Advertisement
You are here: Home » Docker and Development of Cloud Container
Advertisement

Docker sold their dotCloud Platform as a Service business to a German Company. The decision to sell dotCloud is not accidental. As we wrote before, Docker becoming the centre of interest to the Cloud Providers, the recent concentration that the larger IT multinationals have dedicated to Docker, only for a big part – Container Based Virtualization. And concentration is synonymous with the deployment of all the available open source projects. Docker and Development of Cloud Container become more interesting after this business decision taken in the first week of August, 2014.

The Situation Around Docker and Development of Cloud Container

Situation seems to have dictated the choice of Docker to relinquish dotCloud PaaS to the German company, more can read on the announcement posted on the official.
To explain the operation, CEO of Docker, Ben Golub, in an interview stressed the need to focus on cloud container, allocating all the energy and corporate resources available to the main Docker project.

In fact, Docker currently employs only 50 peoples, four of which were completely dedicated to the PaaS platform named dotCloud. With the transition to the German company, these four workers will be employed for about three months in the work related to handover. The decision to sell a dotCloud is not accidental. 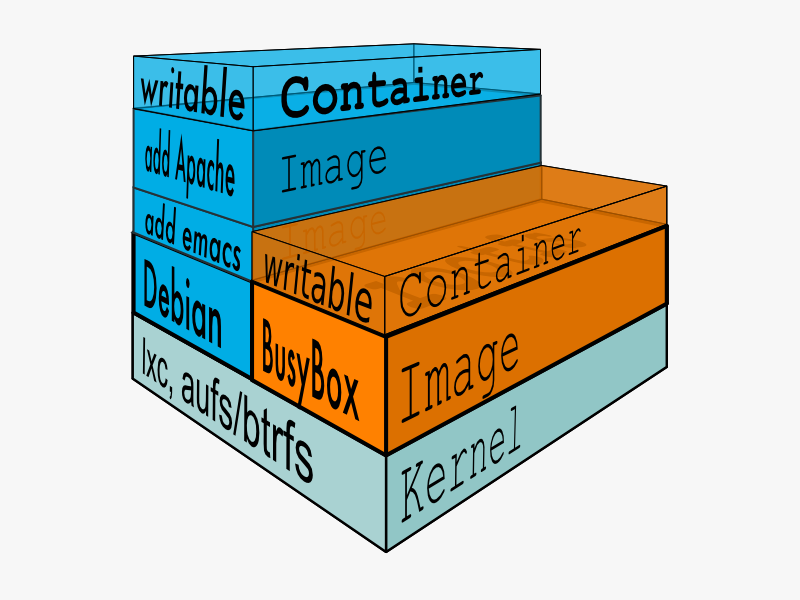 Docker was looking for a buyer who would respect the strict criteria in terms of business continuity, guarantees to the customers dotCloud already acquired and maintain the brand value and of the terms of service.

It was necessary to find a good accommodation for the existing clients of dotCloud to allow to focus on Docker container project without the problems and burden of having an active PaaS service.

The acquisition of dotCloud by the American subsidiary of the German company will allow cloudControl to immediately reach their goal of conquering the American market. Also through this sale, Docker has proven to be respectful to the existing customers who has chosen their technology. Large companies such as IBM, Microsoft, Google and many others believe not only in the goodness of the proposed cloud container carried on by Docker, but also in the seriousness that until now has characterized this company at all stages of development, financing and growth.

Articles Related to Docker and Development of Cloud Container