In series of our previously published guides on Docker, we discussed around using Docker. In those guides we used Docker’s public repository to pull, push Docker images. We discussed about limitations of Docker Community Edition too. You Can Have Your Own Docker Registry on Own Cloud Server Instance with limitations of Docker Community Edition. Here is How Setup Private Docker Registry on Ubuntu 16.04 LTS Cloud Server. Here is official guide around registry :

On that webpage, you’ll notice they talked about “Docker Trusted Registry (DTR)”, that is not available on Docker Community Edition. We have full command line.

Obviously, you’ll need have Docker installed on that machine. You can follow our first guide on Docker in case you are not used with Docker. Next, we need a web server software installed on that machine. We can run that web server in two ways. First way is installing on main server, which is less commonly done. You can follow our old guides to install Apache2 on Ubuntu 16.04. If you want Nginx, then follow guide to install Nginx on Ubuntu 16.04 (install only Nginx).
Second way is running a Nginx container inside Docker and linking it. 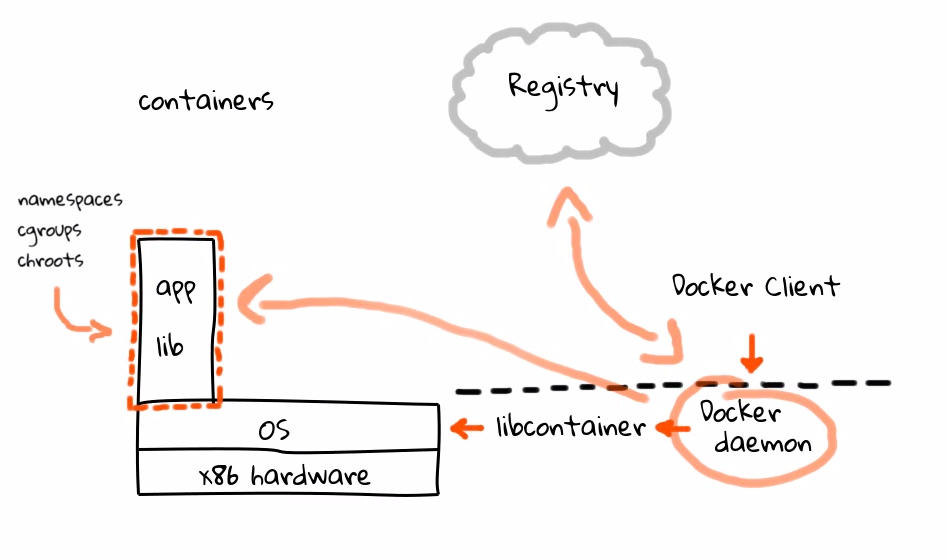 Now the practical running command part. We need some directories to be present :

we can pull the Docker Registry image :

Press CTRL-C to shut down your Docker registry container. Run :

Add the following content into the top of the file:

Save and close the file. create a new Nginx configuration file.

Save and close the file. Run :

Two containers should be running.

We need a username-password based authentication method for Nginx frontend :

You need these lines to be active :

Save and close the file. Test :

On /Docker-Registry/nginx/registry.conf, you’ll notice these lines :

Those are intended to active to have full SSL support. You know how to obtain Let’s Encrypt SSL certificate on Ubuntu 16.04 for domain.

Obviously, adjust Nginx settings. You have to restart Docker :

You can copy CA.crt file from registry server to client machine by running the command :

From client computer, if you run :

You’ll get expected output. Rest are written on Github’s that official repository’s documentation.

This Article Has Been Shared 407 Times!