Advertisement
You are here: Home » The Evolution of Modern Application Delivery
Advertisement

Application delivery changes itself to follow the evolution of a world in turmoil and the applications are almost always resource hungry. Application delivery is an important stage of application release that is part of the development of the same interest which was born as an area of interest in IT back in 2003 with the objective of optimizing applications and making them faster, more stable and more readily available to the users.

The Evolution of Modern Application Delivery

The application delivery, instead is embracing a new philosophy that reflects the way in which applications are evolving. Compared to 2003, in fact, the world we live in is made up of apps. The prophetic motto of Apple – “there’s an app for everything” has become an incredible reality and people use specific applications for every single action they need to take on the mobile, PC, tablets and so on while using the Internet.

The way of conceiving applications has been changed – it does not matter if the app is consumer app or business app, it is important to allow to accomplish a specific task in the best way with extreme simplicity. And all this has led to an increased “consumption” of apps. Hence the need for the app is not only limited to be fast, safe and stable, as required by the application delivery; but also is quick to reach their target markets (with releases rhythmic and close), highly scalable and more efficient and productive. The application delivery, therefore; changes itself to reach a new goal, to lower the operational costs related to the app and to improve the availability. 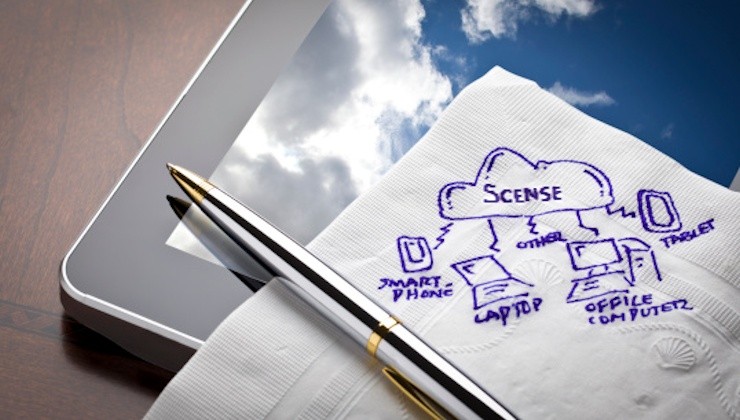 Cloud Application Delivery in the Era of DevOps and SDN

This transformation requires everything which revolves around application delivery needs to be changed, as is happening to the networks and networking in general. The world of app must support the way in which the users interact with them and the whole process fails if it does not embrace the paradigms of cloud, the concept of DevOps and SDN (Software Defined Network). The application delivery evolves to realize the needs of a world in turmoil, reducing the costs and enabling a provisioning system to be matter of minutes, not months and years as they did some years ago.

For this to happen, we need to change the way in which the same app were designed, managed and integrated. We need to move from a world of PCs and servers, clouds, control systems and programmable development manual to the automated procedures.

In short, in a changing world as one in which we are living, the application delivery needs to do much more than planning of the release and delivery of the application – it must allow the growth of a complex world of application, where the word application is synonymous with opportunity.

This Article Has Been Shared 887 Times!

Articles Related to The Evolution of Modern Application Delivery