Advertisement
You are here: Home » HTTP 2.0 : Next Version of HTTP Protocol used by WWW
Advertisement

HTTP 2.0 is the Next Version of HTTP Protocol used by World Wide Web. HTTP is in use for the past 21 years with three official versions. HTTP, being a key element of the Internet which remains unchanged for so long, proves beyond doubt it is the exquisite workmanship, development of the network which does not show its age and does require changes and upgrade towards a newer version – HTTP 2.0 as the ability to adapt incredible foundational protocol of the Web lacks, many experts are now convinced that the speed of loading web page should today be required by the HTTP 1.1 constitutes a bottleneck.

HTTP 2.0 protocol will retain the semantics of HTTP removing HTTP 1.x message
framing and syntax, which hampers performance. Goals for HTTP 2.0 include asynchronous connection multiplexing, Prioritization, Compression, Server Push, change of logic in data encryption while being backward compatible. There has been a battle between Google (SPDY) and Microsoft (HTTP S&M). SPDY began to count new concepts for the transmission of information that were almost totally new to HTTP. Microsoft, as per their usual habit, copy pasted the idea with smallest changes and packed as S&M (HTTP Speed+Mobility). HTTP 2.0 equals to the features of SPDY with some of S&M, SPDY is actually supported by Chrome. 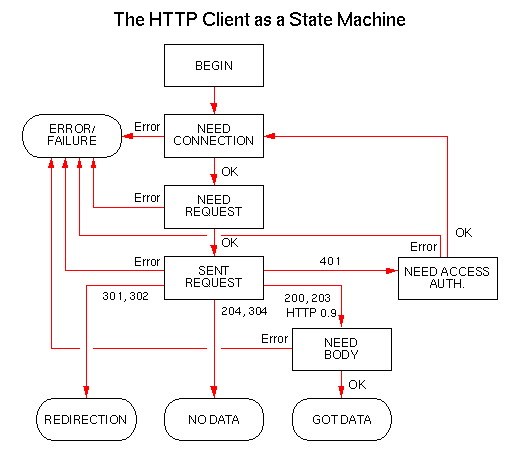 Multiplexing allows multiple requests to slide on a single connection; Prioritization offers the possibility to indicate that a resource is more important than others and should then jump on top of the transmission line; Compression is the attempt to make universal data compression and extend the header; Server Push allows the server to pass the contents to a user-agent before they are required.

Having said that there will be some difference between SPDY and HTTP 2.0. The IETF has begun the process of developing HTTP 2.0 inviting anyone who wanted to participate in the drafting of the new protocol, needing suggestion to establish a starting point from which the emergence of the new protocol. The draft protocol considered were :

This Article Has Been Shared 283 Times!

Articles Related to HTTP 2.0 : Next Version of HTTP Protocol used by WWW