There are some factors which gave a significant boost to the evolution of the cloud computing and its spread in recent years. These factors are fundamentally linked to the satisfaction of certain needs particularly needed by the companies – increase the pace and speed work; maximum timeliness to follow for the evolution of the real-time changes in the markets and to remain competitive – feature that requires scalable and flexible structures.

We have already discussed several times in the previously published articles how to classify and list many of the greatest possible advantages for a company that decides to migrate some or all services on a cloud infrastructure, (.e. eliminating or reducing IT infrastructure management resulting in increased focus on their core business, reduce costs and hardware licenses, upgrades, reducing the time of deployment, scalability and tailoring of the IT structure on the real needs in real time, relocation and access everywhere, frequent updates, outsourcing of complexity and risk), such as problems that may arise e.g. relating to the necessity of having to deal with a recurring cost instead of purchasing a license once, the fact that any changes may lead to a change in the contractual conditions that may make it less advantageous to the cloud model without forgetting that cloud applications require a lot of attention to contracts, SLAs and monitoring of performance and range of offerings include a few complete packages and often the company is faced with a number of vendors too costly to cover their needs with higher need of integration, provisioning. Still not be neglected are the issues related to privacy and confidentiality of data. 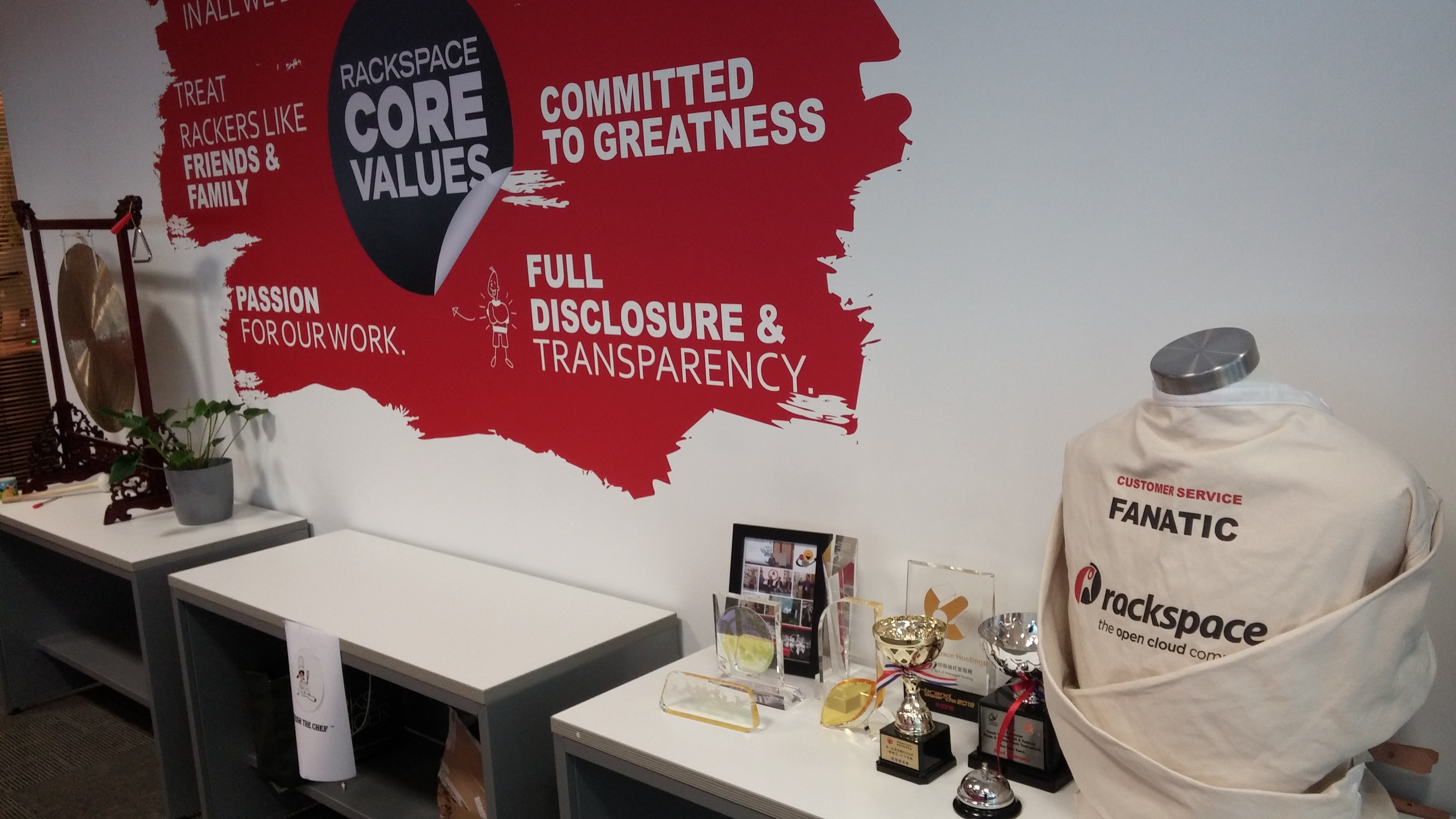 The key point now is how we want to treat another. It is evident that if all aspects are carefully considered, since the use of the cloud is definitely a choice to consider, not because it is the hot topic of the moment but for the reasons set out above, cloud computing lives and feeds with broadband, so reduction in quality or interruption of the connection are of the critical risks. The “cloud” is nice, it saves operational cost, increases productivity, it is flexible, it is particularly suitable for small and medium-sized companies who are experiencing a period of great crisis in which the key to survival or success goes to the cost reduction, but the problem remains the bandwidth. The exit from the crisis also passes through the cloud and broadband.

The company or the user will only have to worry about broadband infrastructure, if on the cloud computing infrastructure and other limiting factors are eliminated and the main problem is that, unfortunately in the whole World, the cost of high speed Internet is neither lesser nor available at every point.

What Can the Provider Do

That the bandwidth is one of the main problem which is confirmed by some European Universities, their e-mail services has moved to cloud and despite the cloud have already achieved significant savings compared to the previous solution; like freeing up human resources and budget for the development of applications, the lack of adequate bandwidth continues to have a negative effect on the overall performance.

Webpages gradually becoming more and more heavy. We are taking it granted that the Cloud Service Provider has very high speed internal networking.

The word scalability becomes a living joke if the service provider’s internal networking speed is low. In the same way, the External Networkings which is the way to use to access the systems out of Data Center and offer the users to use the setup; matters much.