Advertisement
You are here: Home » Internet Traffic is Increasing in an Unpredictable Manner
Advertisement

Mobile, streaming video, cloud, Internet of Things – Internet Traffic is Increasing in a manner, which can not be predicted by normal calculation. The consumption of digital content is becoming more and more disproportionate in size and it is estimated that the volume of Internet traffic is on the rise with values ‹‹that lies between 30 and 50 percent more which is added each year. Connecting the users to content generates some problems of no small importance, that will be increased over the next few years by increased adoption of some new technologies such as the cloud computing.

Internet Traffic is Increasing in an Unpredictable Manner

We are talking about increasing bandwidth consumption and investment that carriers, providers and operators will have to make to support user demand, which is based on the consumption of Internet traffic that are difficult to forecast accurately.

Internet traffic is increasing because of the unpredictable video streaming

Video streaming is one consumer network that is more difficult to predict traffic spikes that lead to an excessive use of Internet resources. It is no coincidence that Netflix has often been at the center of disputes between the operators, carriers and providers, because of its considerable bandwidth consumption. More and more videos are uploaded and can be now viewed in HD, with higher consumption of bandwidth. In addition, it is expected that a switch from HD to 4K, will result an exponential growth of Internet traffic in uploads and downloads. Who could have predicted that the video of a Korean singer would reach two billion views? And this type of viral videos there are in abundance, and most are displayed in HD format. This viral leads to a consumption of bandwidth that is certainly not predictable. 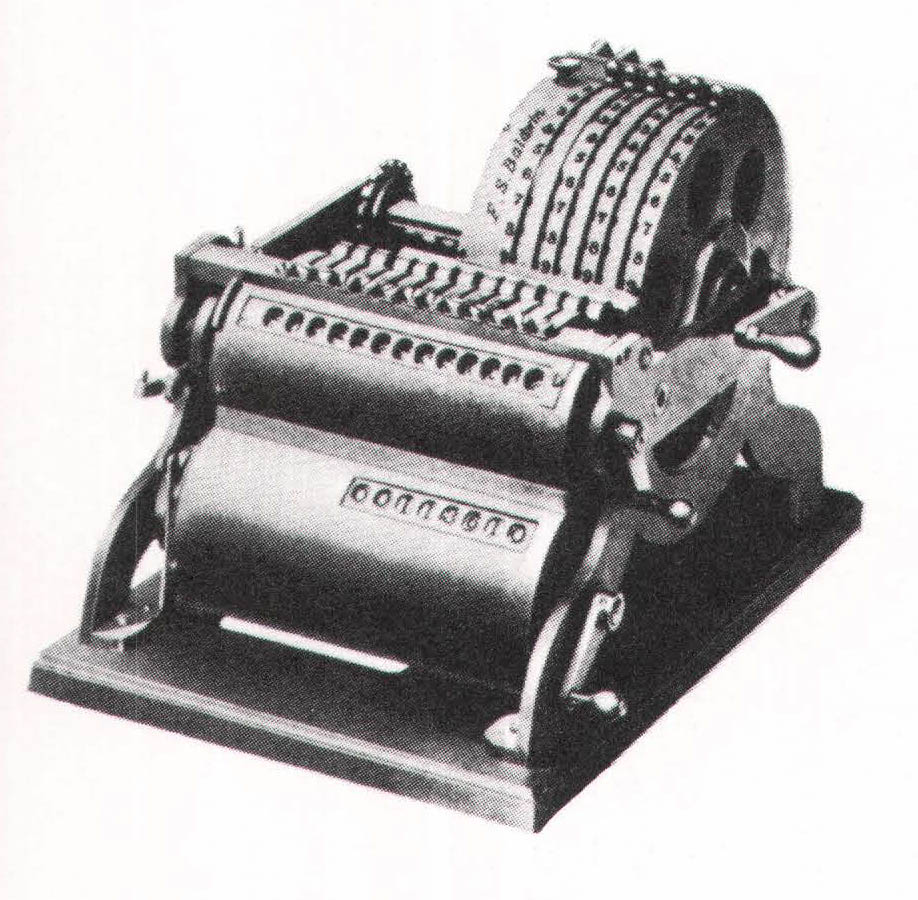 With a user base of over 600 million devices, the Apple operating system iOS has brought more than 50 percent of the users to update the version from iOS iOS 6 to 7 in just three days of the issue, with 30 percent of users updated on the first day and 22 percent updated within 10 hours of release. With about 1 GB of data to transfer, it is easy to count bandwidth consumption that has led to this upgrade, but it is much more difficult to estimate the bandwidth consumption due to the need for users to obtain information about changes in the new version and its features, consulting and participating in the posting of texts, iconographic and video on forums and multimedia platforms.

Now the question is, How many refrigerators will begin to send email to the owners!

Articles Related to Internet Traffic is Increasing in an Unpredictable Manner