Future of IT Migration to the Cloud

The results arising from the researches are interesting to understand what some like and some do not like the cloud and to understand what migration strategies will be adopted by the IT professionals and businesses. According to research, at the time of the data analysis, about 61.6 percent of IT professionals claimed to have up to 30 percent of their IT applications and platforms already hosted in the cloud, about 24 percent stated a percentage of loads in the cloud between the 30 and 70 percent and approximately 10.33 per cent claimed to have already moved to the cloud more than 70 percent of their IT systems.

These results are encouraging, showing that the cloud actually is starting to make space in corporate IT departments. The future seems to confirm the prosperity of cloud computing. In fact, to those was asked to define the proportion of the IT systems that would have been hosted in the cloud within the next two years, nearly 40 percent of respondents were pushed between 30 and 70 percent of the loads to be potentially transferable. 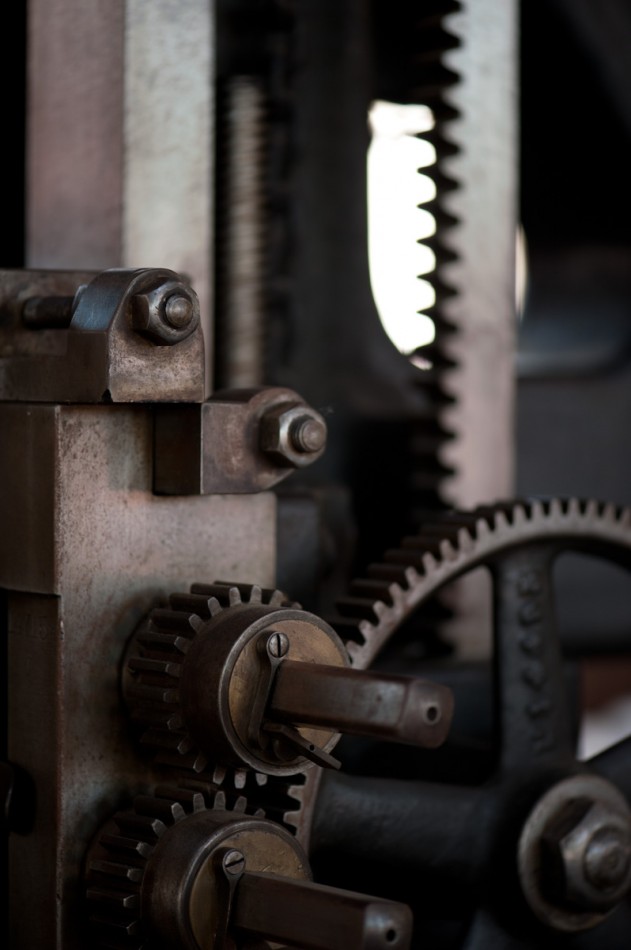 In the face of these results that demonstrate the willingness on the part of IT to migrate to the cloud, there are other numbers that show how the mission-critical applications seem more difficult to replace because of the difficulty in identifying cloud-based solutions which are robust to be suitable for some specific business purposes.

In practice, to collect data, the respondents were asked to rank on a scale of 1 to 7, with 7 indicating the software segment more prone to difficulties due to the problematic nature of migration in finding cloud-based robust and suitable solution for the purpose.

Marketing applications have been classified with a score of 1 or 2 from 46.32 percent of the respondents; the 44.98 percent of the respondents gave score 1 or 2 even at collaboration platforms and 38.67 of IT professionals has given a score of 1 or 2 even to the productivity applications such as Google Apps and Microsoft Office 365.

In contrast, the bulkier applications are seen by IT decision makers as the most challenging to move to the cloud. In this category ERP solutions and industry solutions or specific solution to the industry or field of expertise stand out.

Nearly 29 percent of respondents gave the ERP platforms with a score of 6 or 7, suggesting that it is still very challenging to pass offers via cloud-based ERP software from monolithic systems such as from SAP or Oracle, because of various logistical difficulties in transferring data to cloud solutions, however, is believed to be more agile.
In addition, there is a 21 percent of respondents who gave a score of 6 or 7 specific software and vertical solutions, demonstrating that for some sectors and for niche applications is still very difficult to find cloud alternatives.

Articles Related to Future of IT Migration to the Cloud