8.5 Second is only the Time To First Byte (TTFB). If you test Facebook, Google, Twitter etc. website’s almost always the TTFB is very low – lower than ours (median 350 ms), hardly half of our value. Where we have the wrongs or rather what are the determining factors which can significantly reduce Time To First Byte (TTFB) on Cloud Server?. We are talking in the context of HTTP 2.0, SPDY (pronounced as speedy and CORS. If you open this webpage on slow bandwidth, older operating system, browser not supporting HTTPS Preloading, text will appear first but with 1 mbps connection with Chrome, it will appear as if instantaneously. That is what dependent on Cipher Suite. On cloud platform, other than we discussed before, three are determining factors :

We performed a test with under powered one server setup against this website :

Softwares used were same. But the rating went very poor. Underpowered means, it was Rackspace Performance 1 one 2 GB PVHVM Ubuntu server with Nginx, WordPress and W3TC. With a weak for the purpose server can not give the right response – it will tend to hang. There are measurements of this aspect (we discussed them before). Horizontal scaling can solve this issue and decrease the TTFB to quite lower value, after a point, it will not get reduced, you need to use your own formula or someone else’s formula, like Facebook uses this :

So, the work starts at the level of Virtualization. 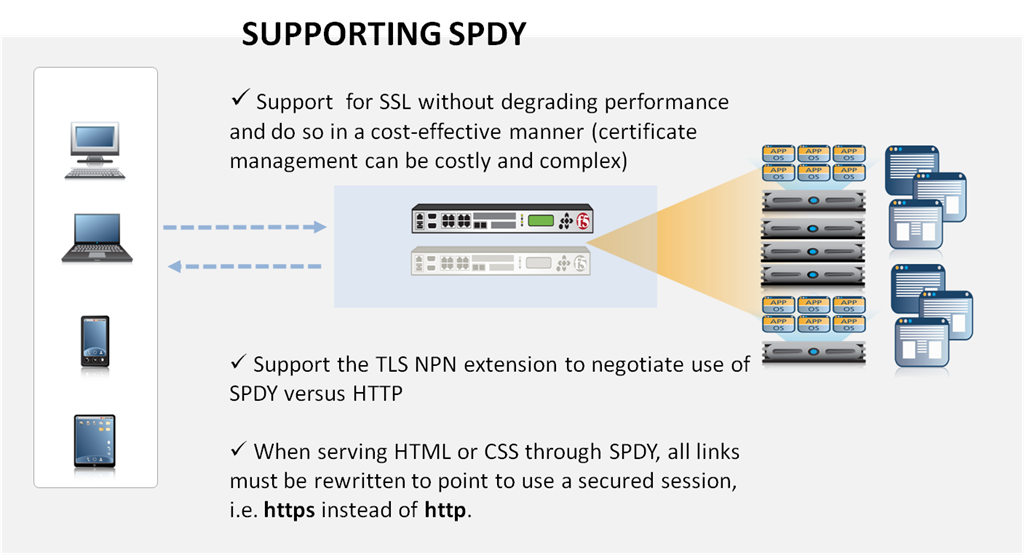 It is not possible for everyone to have an excellent backend, however with WordPress like PHP-MySQL based web softwares, these are good practice :

This Article Has Been Shared 254 Times!