In PVHVM mode, the disk and network are paravirtualized, as are interrupts and timers. It is Stefano Stabellini wrote the patches for Linux. We will limit our discussion to the minimal basics, if you are not sure about paravirtualization; Paravirtualization Basics can be a good point to start. There are reasons to write this article on PVHVM Virtualzation Mode which we will discuss later on another topic.

In short, PVHVM Virtualzation Mode for Faster Loading Servers is one of the key to have quite faster loading websites optimized from the backend. Actually, on Cloud Platform, too much Caching is a solid wastage. If physically own a Server, then probably you will avoid the inevitable faster death of SSD – Read about the Structure and Function of SSD.

What is PVHVM Virtualization Mode Actually Is ?

For workloads that favor nested paging (running Intel EPT or AMD NPT), PVHVM performs much better than PV. 64bit tends to be faster, number of cores, physical processors will make it more faster. Obviously there will be a limit of the formula. We actually can not raise the RAM to nth TB – the performance will not increase. But, when we are thinking about Server for web hosting; 1GB to 4GB actually serves the purpose. Sweet point starts from 2GB – practical thing is that, from 2GB the virtual cores starts working.

Considering the facts that QEMU emulation will be bypassed, Support for Ext4 and updated Ubuntu 13.10 – practically 14.04 or 14.10 will be LTS like 12.04 and Ubuntu 13.10 already delivering messages for Apache2 – from next version this feature will be removed and Ubuntu is more updated, has better community support than grandfather Debian; a 2GB PVHVM flavor of Ubuntu 13.10 works the best. vSphere probably is peoples choice but the whole compact solution on Xen actually saves a huge operational cost. 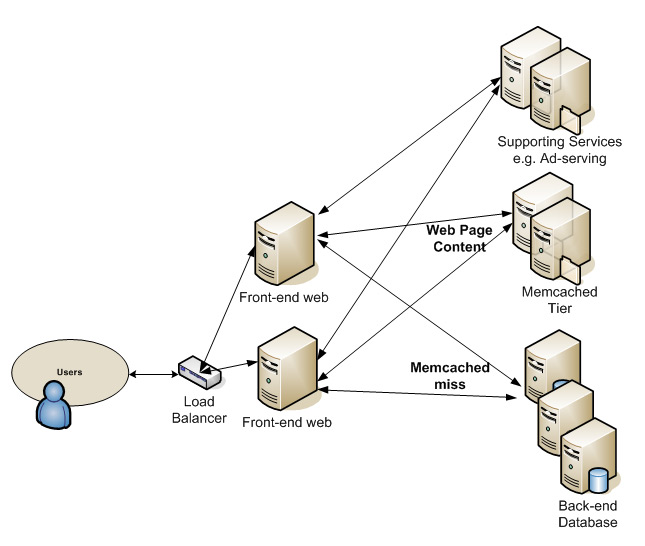 Last point is to properly use memcached for Intel. Intel itself has good documentation.

This Article Has Been Shared 269 Times!