Kernel based Virtual Machine (KVM) is a Linux kernel infrastructure for virtualization and runs on x86 hardware with the hardware virtualization techniques from Intel (VT) or AMD (AMD-V) like Virtualization Capable Processors and on the System z architecture.

Kernel Based Virtual Machine itself creates no emulation, but only provides the infrastructure ready to deploy, a modified system is currently the only way to use them. This system is called QEMU, which provides virtualized guest operating systems with the necessary equipment such as hard drives, network, sound and graphics cards to run properly.

After loading the module of the Linux kernel, it itself works as a hypervisor for virtual machines. As a Kernel Based Virtual Machine, the supported guest systems are Linux, both 32 and 64 bit, Windows (both 32 and 64 bit), AROS , ReactOS , Solaris and various BSD. 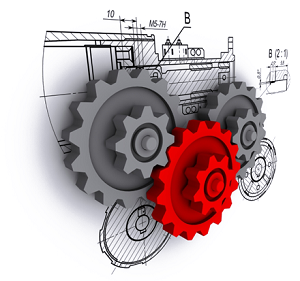 Benefits include reduced overhead and improved performance, as the guest system knows that it is running on virtualized hardware, and cooperates with the hypervisor.

Management Tools and Other Points of Kernel Based Virtual Machine

This Article Has Been Shared 9477 Times!