In the Virtualized Cloud of Security, wishing you a happy NSA Spyware Activity Free, Privacy Enabled, Google’s Hypocrisy Free Happy New Year! What the way you can expect to convey greeting from a website that is fully related to Cloud Computing, Cloud Security, Virtualization and Hundreds of things!

SSL Certificate Authorities will make huge money in 2015 for sure! In the year 153 v. Chr. Misplaced the Romans after their calendar the beginning of the year from 1 March to 1 January, on the day of the new appointment of consuls . They named the years after the terms of this consuls. This also lost September so much as seventh, October the eighth, November the ninth; December the tenth month, from their respective positions. 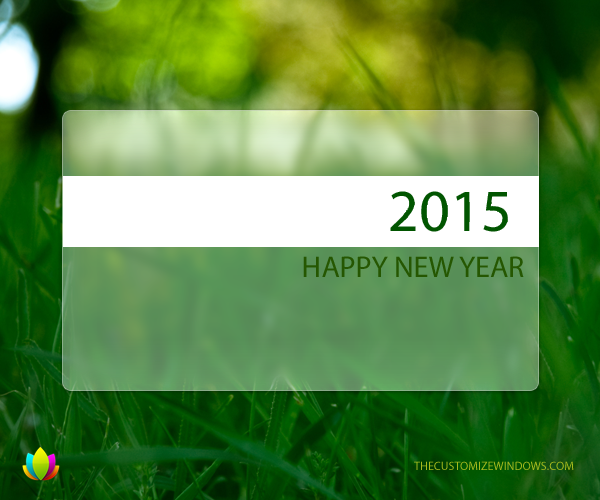 The New Year’s Day was officially introduced in 1691 by Pope XII on January 1, in many parts of Europe, January 6 was the beginning of the year. In Western culture, 1st January is the date for the beginning of the year since the Middle Ages. Regardless, there have been times in different regions and other data, and moreover sometimes different New Year dates were in the same geographical areas are used simultaneously.

This Article Has Been Shared 827 Times!