Advertisement
You are here: Home » Hackers vs TRAI : Political Model of the Governments Needs Upgrade
Advertisement

The hackers forced Indian Government to make data public. From Mass Surveillance programs to forcing an act, Governments are clearly failing. Specifically after Snowden revelations. The political models to run the bigger countries like uS, India or any European Nation, basically failing with the rise of F/OSS. Hackers vs TRAI is just a small demonstration of the outrage – fixing the security of the servers will never fix the real issue ever. Edward Snowden is a criminal in front of the Governments, but a hero in the history. Catching the hackers can only suppress the need momentarily. Internet, indeed a biggest enemy of the Governments. When a part of the mass is becoming kind of enemy of the Governments, the 100 years old model needs a simply F/OSS grade upgrade.

Hackers vs TRAI : The Tell in Short

Ddos is not exactly difficult to bring. Anyone with certain level of competency can hack this server running on HP Cloud, yeah it is a bit tough; not exactly a work of a script kiddie, but the server also can be brought under control within few minutes via OpenStack Raksha and Floating IPs. The incidence demonstrates the outrage, followed by impotent server administration, followed by odd and tragic decision. One Tweet read :

Don’t know whether to laugh or weep.
Every person who has sent an email to TRAI has their email address listed here…

The regulatory board failed to initially recognize that it has been hacked and finally made the all the emails public. Topic was Net neutrality. In real, the publicly displayed emails clearly shown the wordings for or against Net neutrality. 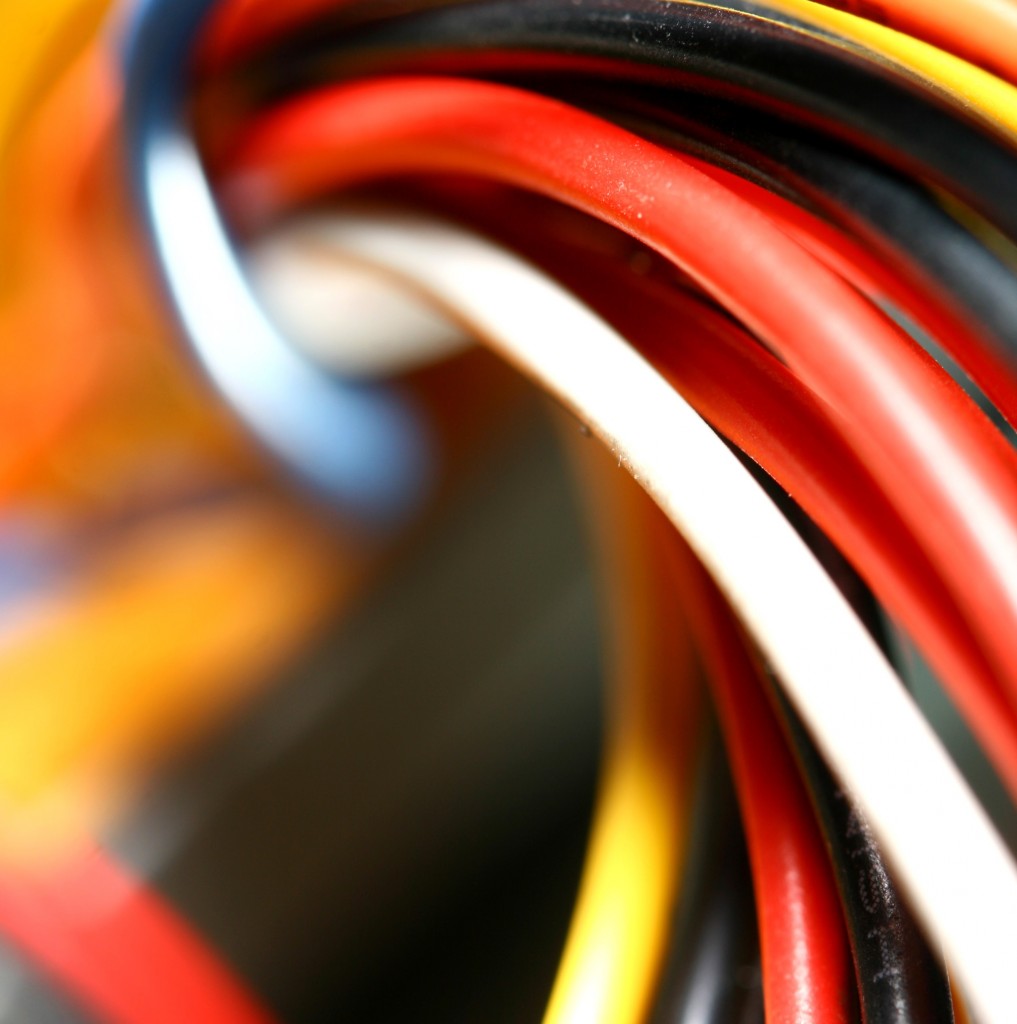 Hackers vs TRAI : Political Models of the Governments Needs Upgrade

Hacking TRAI’s server or revealing PRISM is just the tip of the iceberg. The ongoing disliking by the mass Internet users clearly shows a friendly outlook towards the common peoples of the other Nations. With time, human mentality has been inclined towards a F/OSS mentality, which points towards lesser talk and more work. Reading about Net neutrality on Wikipedia will clear the doubts about the terminology.

If lesser is charged for non-HTTPS protocol, ordinary users will opt for non-secure way resulting in breach in security. The countries where Net neutrality is forced are – Brazil, Canada, Chile, Netherlands and obviously in the homeland of PRISM and spyware activities – United States. The meaning of the phrase must be understood – the phrase Net neutrality can become exactly the opposite by a specific country’s laws. Actually there are lot of ongoing stories surrounding Google, AT&T, Comcast and so in. Hacking TRAI added some spice on the top.

It will take definitely a long time to replace the republican system, to be clear – we are not encouraging any kind of “movement”, but the movement is running on the background. The mass is not exactly liking the way Governments do various works. The word “republic” is not exactly like Free Software License. Practically personalities like Richard Stallman, who are more linked towards Software playing a good role in small Political movements across the globe.

By the way, Indian Government forces to do peering via NIXI – India’s only IXP.

Articles Related to Hackers vs TRAI : Political Model of the Governments Needs Upgrade