It is common to use the acronym IXP for Internet Exchange Point. In the USA the term NAP (Network Access Point) is more common. It is further distinguished between public and private peering peering points. The IXP usually listed are only for the public peering points. Internet nodes representing a transport hub between commercial Internet providers are also referred to as the Commercial Internet eXchange (CIX).

We talked about Node and Internet Protocol Suite before.

Many major Internet nodes consist of several buildings, the network infrastructure is interconnected. The increasing space requirements of IXPs is lessen by rising bandwidth rather than by the increasing number of hosts due to be housed directly in an IXP. 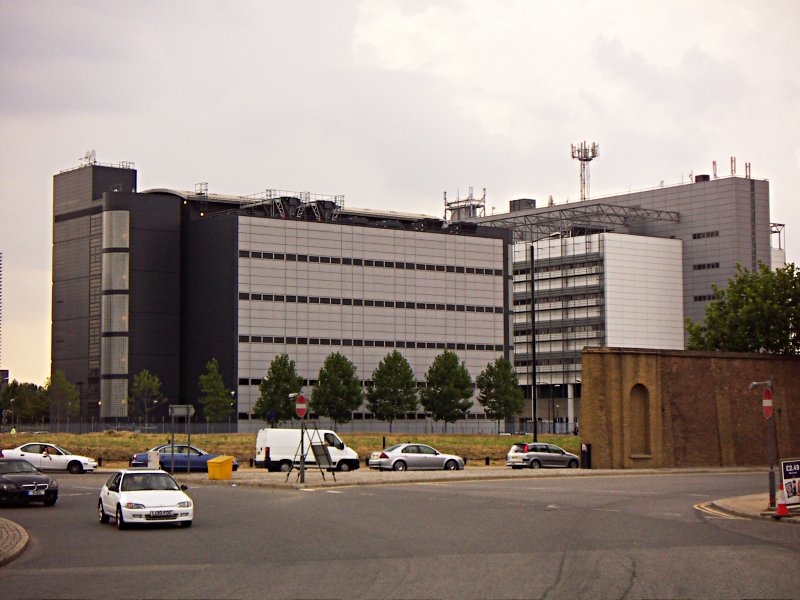 A typical IXP consists of one or more network switches, to which each of the participating ISPs connect. Prior to the existence of switches, IXPs typically employed fiber-optic inter-repeater link (FOIRL) hubs or Fiber Distributed Data Interface (FDDI) rings, migrating to Ethernet and FDDI switches as those became available in 1993 and 1994.

Asynchronous Transfer Mode (ATM) switches were briefly used at a few IXPs in the late 1990s, accounting for approximately 4% of the market at their peak, and there was an abortive attempt by the Stockholm IXP, NetNod, to use SRP/DPT, but Ethernet has prevailed, accounting for more than 95% of all existing Internet exchange switch fabrics. All Ethernet port speeds are to be found at modern IXPs, ranging from 10 Mbit/s ports in use in small developing-country IXes, to ganged 10 Gbit/s ports in major centers like Seoul, New York, London, Frankfurt, Amsterdam, and Palo Alto. Ports with 100 Gbit/s are available at e.g. the AMS-IX in Amsterdam and the DE-CIX in Frankfurt.

Great Internet nodes of Internet service providers (ISPs) typically used in order to save costs and to reduce the dependence of the upstream providers (larger network operator).