NASA is a Contributor of OpenStack. All Government Space Agencies Use Normal UNIX, Normal Servers and Known Protocols. Rocket Science is Newton’s Third Law. Everyone knows that, Sir Isaac Newton’s Three Laws of Motion are most important key behind the rockets. Rocket Science is not exactly not synonymous with what we mean by using the word. We can not go in to too much details about Rocket Science or Space Shuttle’s mechanism of flying except some basics. This article is intended to highlight the points around computer networking.

Space Shuttles do not fly like most peoples usually dreams – it is not kind of bigger size of firework. That old model of flying is not in use since many decades. Space Shuttles has more resemblance with a tweaked high end sports car. They have engines like Jet Planes are equipped with. The thrust is obviously huge to negotiate the escape velocity. Your car does not use the thrust directly like a rocket. But you have gasoline in the tank. In certain models of car, your backseat is a part of that tank. A rocket scientist can tell the things in more easy way, but basic thing you can hear from YouTube – sound of cranking of a tweaked sports car and rocket launch. Nowadays the things has been like our Cloud Computing or Fabric Computing – the “parts” are divided for better and optimal performance. Atlantis is displayed at the Kennedy Space Center Visitor Complex. Those who lives in US or will visit US can check the things in real. Among the “parts” there are solid rocket boosters (SRBs). Nothing is wasted like you do not throw your car away after riding it for 1000 miles. Solid rocket boosters also lands again and team collects it. Atlantis is a Space Shuttle which can be transported by a Boeing. We are “entering” the Space Shuttle now, because there is your known company’s computer running Linux. The arrangement is in a way, so that; we can do SSH on need from remote computer on Earth. If soft reboot does not work, then a human have to go and do a hard reboot. That is not exactly easy, because it is not server instance on HP Cloud that a software engineer will be sitting ready for you. To make you more disappointed, you can read IBM Thinkpad 760XD laptop user guide here which in use on the Space Shuttle and the International Space Station : 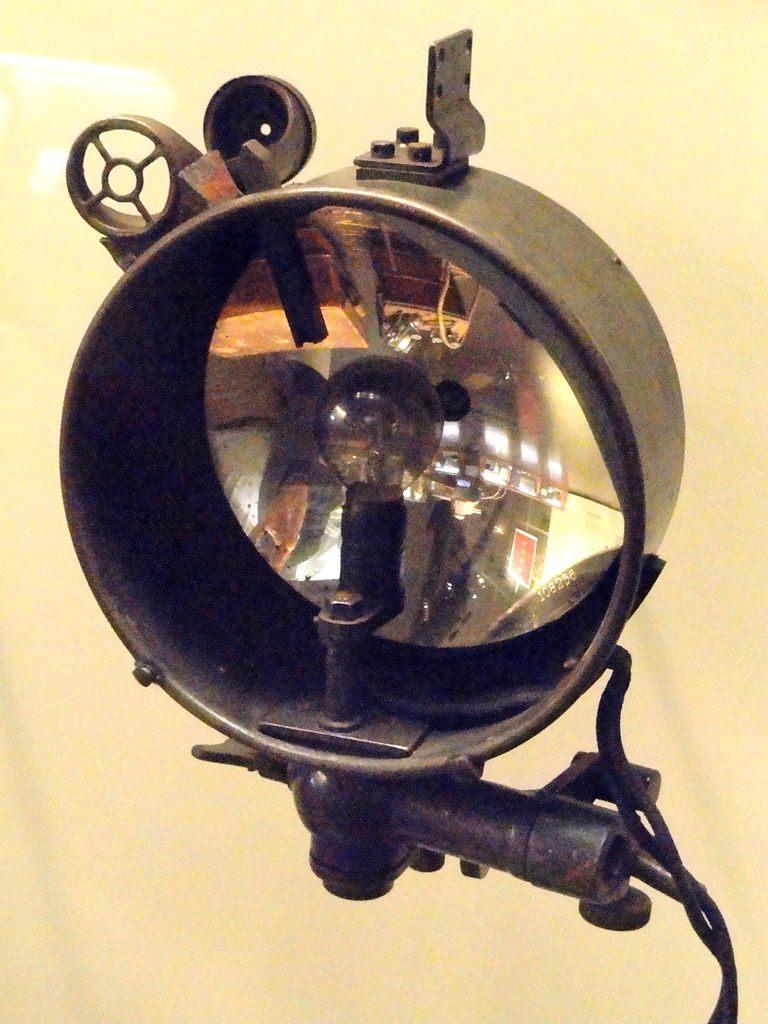 We can easy do SSH sitting in India, because there are lot of cables running under the sea. First we need a kind “Internet”, otherwise how we will do SSH? Spacecraft Tracking and Data (Acquisition) Network (STADAN or STDN) was established by NASA to satisfy the requirement of highly-available space-to-ground communications while the real-time operational control and scheduling of the network was provided by the Network Operations Control Center (NOCC). International Telecommunication Union looks over the works, standards etc. Work is done via radio communication. Each spacecraft has a transmitter and a receiver for radio waves. Radio waves from a spacecraft need to be received on Earth and they are often quite weak when they reach there. These huge network is for righting “routing” them.

You will get some good information here :

Usually network of large antennas and communication facilities that supports the interplanetary spacecraft missions. The names may or may not branded with country’s name. The quality of networking is quite pathetic unlike on this Earth. On the Earth there are lot of consumers. On the space, who will pay the bill except the Government companies! That is the basic reason why when a Tweet is done from the Space, it becomes a bigger story. Now doing SSH part :

Whether NASA actually uses OpenStack on Space Shuttle or not, that is not known. So complex setup will get out of control more easily. So the things are far away from sci-fi story.

Tagged With how to make a model space shuttle