Microsoft, Google, Apple Plus Mozilla is Working on WebAssembly, A New Low-Level Programming Language For the Browsers, Compliment to JS. The short name of WebAssembly is wasm, which is a low-level programming language for in-browser client side scripting. WebAssembly is a portable bytecode which is intended to be faster to parse than JavaScript.

Around the end of April this year, W3C called the developers for participation in WebAssembly community group. All these involved companies – Microsoft, Google, Apple Plus Mozilla has the major browsers. They promoting it a new, independent standard. Bad peoples are saying that, WebAssembly is a bytecode format for the asm.js JavaScript subset. The byte code format is significantly reducing the size footprint of code compiled. Source code and demo materials are on GitHub. 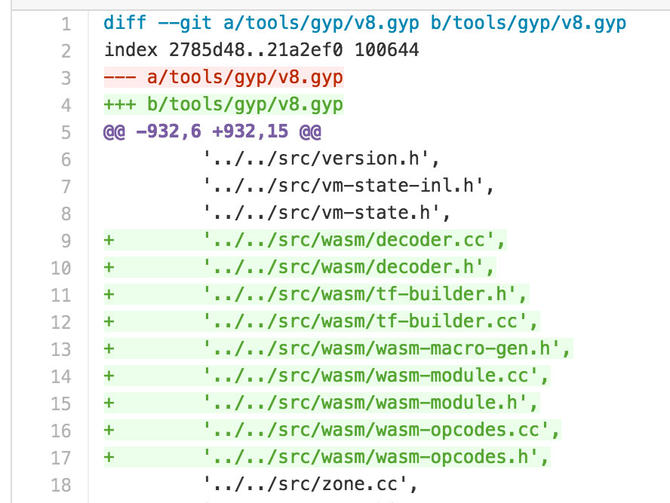 More than page loading speed, possibly the thought that is running for the past few years to have a standardized byte code for the browsers that would possibly allow the developers to use any programming language and run the applications to run in the browser or other agents specially related to Internet of Things gave this idea.

Here is the GitHub Project :

They are pushing updates to kid like examples to play with. We can not pass any positive or negative opinion unless we can actually use in production.