Big Data is on the cusp of individual projects to the mainstream. In Late 2015, Gartner Recognized Common Practices in the Big Data Projects. On the practice of Big Data, 437 participants of has their own panels (Gartner Research Circle). This panel congregate according to the IT market researchers and business leaders. The results of the survey documented in a paper with the subject, practical challenges of Big Data as it moves to the mainstream. The relevance of Big Data is reflected in the investment plans. In 2012, 58 percent of the participants spoke of already existing or planned investments, this is now 76 percent.

14 percent of respondents have already implemented systems. 30 percent see themselves in the experimental phase, 18 percent are currently developing their strategy.

Nearly one in four people who invested in Big Data, does not measure the return on investment (ROI). However, this wave has not yet reached its peak. Only 14 percent of respondents have already implemented the systems. 30 percent see themselves as piloting or in an experimental phase, 18 percent are currently developing their strategy. In recent years, Big Data has emerged in a form that targets the businesses connection. Foremost of these is the customer experience. In 2013, it was 55 percent and now it is 64 percent. 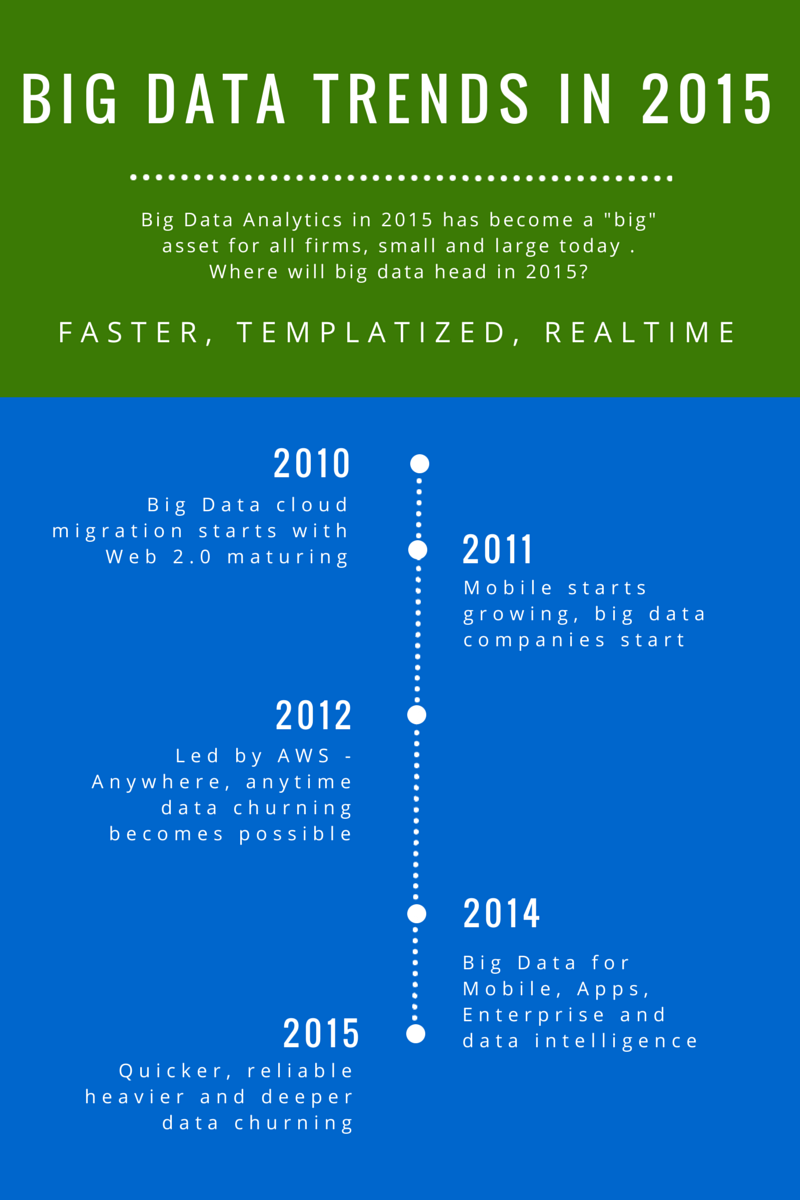 Gartner also wanted to know about the Big Data initiatives. This reflects a significant shift to the disadvantage of IT decision makers. Some based on either financial metrics, to increase the efficiency or better decision making, which are not directly measurable.

This changes will not have an impact on the budget distribution, as per Gartner. Analysts advise CIOs urgently to sit down together with the respective departmental managers and other decision makers and direct towards the strategy development. Otherwise the CIOs role will be weakening, according to Gartner.

Another finding of the study refers to measuring a Return on Investment (ROI). 24 percent of those who are already investing in Big Data solutions, do not measure the ROI. For Gartner, it is not surprising – given the low maturity of Big Data in corporate practice it is difficult to define an ROI and measure. In the next poll the analysts expect a clearer picture. These difficulties are also reflected in another question – the greatest challenges to determine the value of Big Data initiatives. They the participants also complained about lack of skills and abilities (36 percent) of their employees. This second point is to increase with the further adaptation of Big Data, Gartner expects so.

Tagged With big data gartner , Gartner view on Big Data as a Service

This Article Has Been Shared 931 Times!