This is important for the biomedical engineering & ECT students. They should build practical projects, not something for kids. Many are developing stuffs for various reasons but none becoming practical to use in OT or ICU. Possibly Arduino e-Health Platform v2.0 is most known. But that e-Health Platform v2.0 is discontinued now and they shifted towards a different breed of IoT health product with cloud storage. Here is an Overview of F/OSS Arduino Based Patient Monitoring in Terms of Ease of Build, Cost, Features & Comparison With Proprietary. 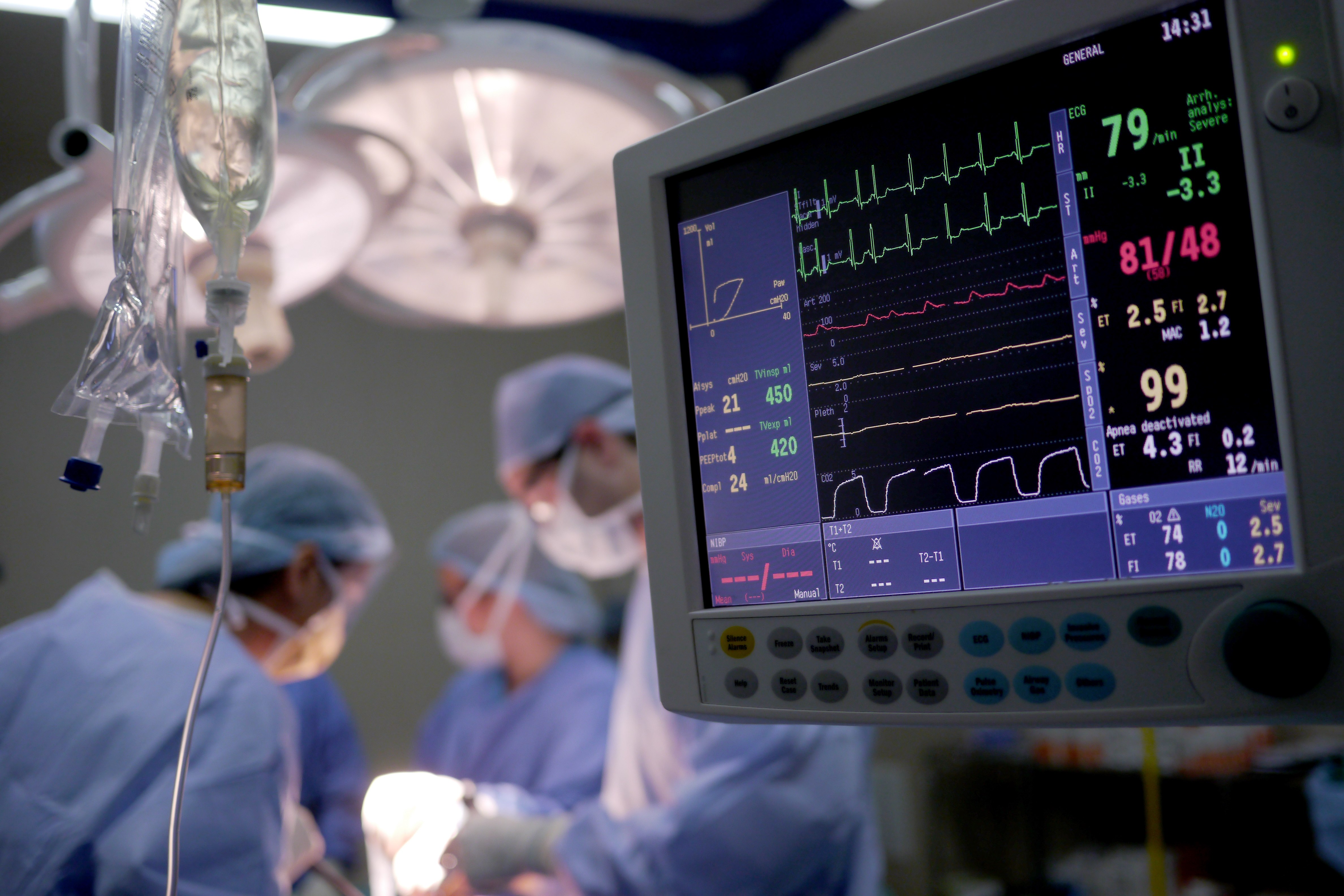 Old e-Health Platform v2.0 Shield for Arduino (priced at $75) has been discontinued but obviously the schematic available. It had too much bell and whistles with a coating of “Open Source” that a typical startup company has. It was not cost effective if we consider the major data we want to monitor in day to day works – Continuous Blood Pressure Monitoring, Continuous arterial Blood-Gas Monitoring, Continuous Pulse Monitoring, continuous ECG monitoring. Lowest end commercial Made in China patient monitors are not hugely costly and sports with bigger screen. e-Health Platform v2.0 Shield was good effort but discontinuation and odd idea of shifting to IoT product made the company “non-friendly”. Old Arduino UNO or Raspberry boards are upgraded but there is compatibility. Second part is that, selling seniors of e-Health Platform v2.0 became a substandard business themselves. That plug and play is not exactly electronics. You need to change the BP cuffs. There are services which delivers similar stuffs made with basic electronics components :

There is old one for record :

It is exactly not practical to buy only the BP sensor priced at €170.00. Quality of graphing of MySignals is not even comparable to currently available server log monitoring tools. Their odd “cloud” buzz word proved that they lack idea. Only GoAccess is just great. We can simply forget them and think from scratch. Free Software development has standard, norms, ethical matters. Selling plug to play sensors or cloud storage is a threat for those parts.

Verdict For Arduino Based Patient Monitoring

The best project so far in DIY Electronics for health is Open Source USG scanner. From that project, we got a great idea about the standard “powerful” hardware.

We should think only about realtime BP monitoring, oxygen saturation, pulse rate, ECG and graphing. Because it is not exactly easy to develop the software part with multiple algorithms to measure BP. We have to join the scattered DIY projects. That Open Source USG scanner is production ready. It does not matter whether the person sells that stuff with commercial support. It can be standardised. As the developer made too much great stuff, it is better to add parts to extend that project. It is more practical to use the same stuff for patient monitoring and USG scanning.