Back in 2012, these things went quite popular, peoples did lot of research around these. Atmega documentation says that the voltage sensitivity is ~ 1 mV/°C and the accuracy of the temperature measurement is +/- 10°C. That measured temperature is sum of ambient temperature and chip’s TDP. So it will rise up for few minutes after the chip is powered and on load.

In other words – you can not really use that Thermometer for measuring room temperature, Voltmeter is for practical reason for debugging input voltage. If you have good a multimeter and at least a DIY bench power supply made from old desktop ATX computer power supply, you actually have more information than the chip. Here is almost academic research quality article with all codes :

Peoples tested by placing ice too :

Here is a Hackaday project :

You’ll get something on Google code too :

The old codes does not worked for newer hardware, there was some update on 2014 : 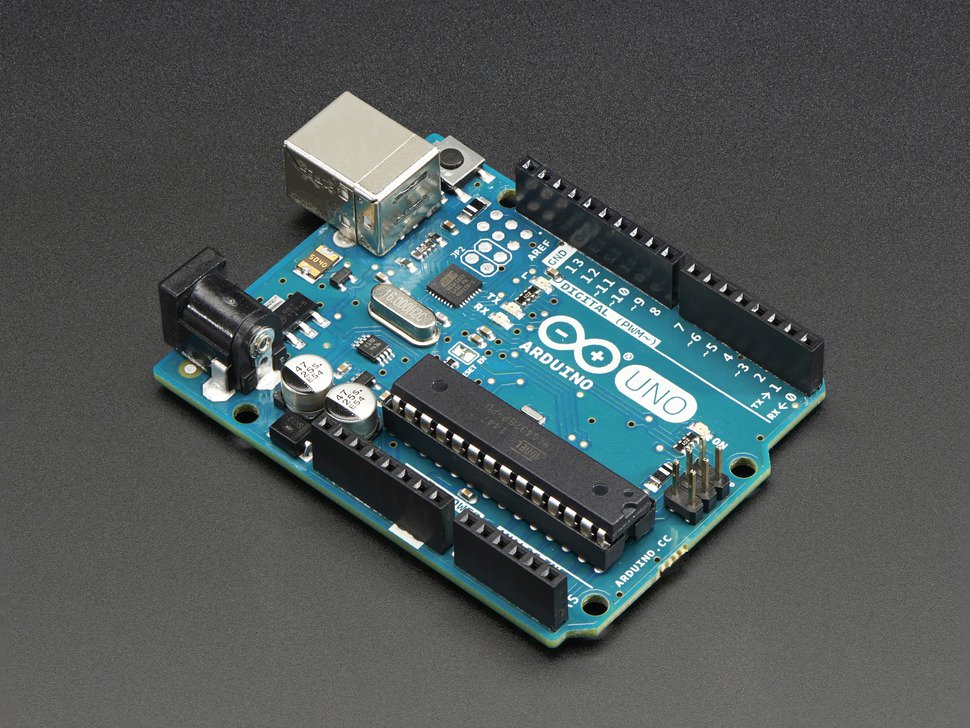 These days I do not hear much about those voltmeter & thermometer anymore. Practically with time cheaper, easy ways discovered which made more creative stuffs. However these two will remain among important craziness. Arduino went towards hatred by core electronics community for the basic reason – selling some hardware to the innocent fools is not electronics. Some peoples made huge money by reselling $1 stuff at $5. But the fools got some real innocent fun too. With time, really with 1 LED display many projects possibly to realise, it impossible to directly code in C. Credit of giving fun at cheap of course is of China.