Apache Airflow possibly needs a small introduction. It is basically a usable part for managing servers running Big Data tools. Airflow scheduler executes tasks on an array of workers while following the specified dependencies. There is command line utilities. Similar technology is behind Luigi, Azkaban, Oozie etc. Luigi is simpler in scope than Apache Airflow. Here are the steps for installing Apache Airflow on Ubuntu, CentOS running on cloud server. One may use Apache Airflow to author workflows as directed acyclic graphs of tasks. 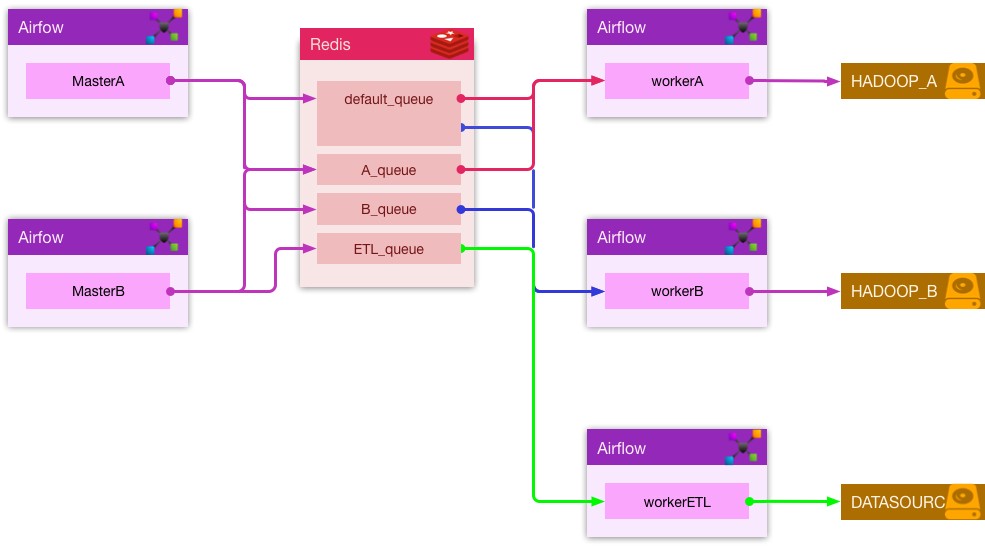 You can install Apache Airflow anywhere – including your Mac. Because it is just a Python package with submodules. On your Mac if you run :

Then you’ll get this kind of result :

Those things are written here :

As we are starting with a possible blank server running a server OS like Ubuntu, we need to install these things :

Now steps are common for any operating system. Run :

Installing AirFlow or components is easy :

Possibly you’ll set $HOME of Airflow from some sort of dot file :

In that $HOME of Airflow, you need to have dags, logs directories :

You can now navigate to the Airflow UI on Browser :