Advertisement
You are here: Home » Apache 2.4 Disk Cache : How To Use And Why Not To Use
Advertisement

When you are using Apache2 server, then you are well aware of the fact that Apache2 is intended to be powerful, enterprise grade web server. Apache 2.4 disk cache is powerful cache and is content aware. Many users while trying to use old directives face no caching – that is intended to escape errors on many servers which are not closely managed. As Apache 2.4 has undergone many changes like HTTP/2 Server Push, many old features with vulnerabilities needed to be escaped and pushed for the managed, well monitored servers. Here is how to use Apache2 disk cache and also our opinion why, when not to use.

This article is for those who have installed Apache2 in our described way on server running newer operating system like Ubuntu 16.04 LTS.

You will receive the message :

Create a directory for Apache2 :

Taking that your website is using HTTPS with Let’s Encrypt, your file for current vhost can be anything which you know, like :

Open the file, the files usually starts with :

Exactly like our guide on OSCP Stapling configuration on Apache2.4, you’ll add the directives after and before :

Save the file and run configuration test :

You’ll see files written at /var/apache-cache. htcacheclean is used to maintain a control over the size of the filesystem that disk_cache uses. Run man htcacheclean or search the web to use it from cron to flush cache on need.

You need to cache only posts, pages. We need to modify WordPress Permalink from .htaccess or whatever file you use :

It is more practical to cache selectively the areas you will likely to need least update : 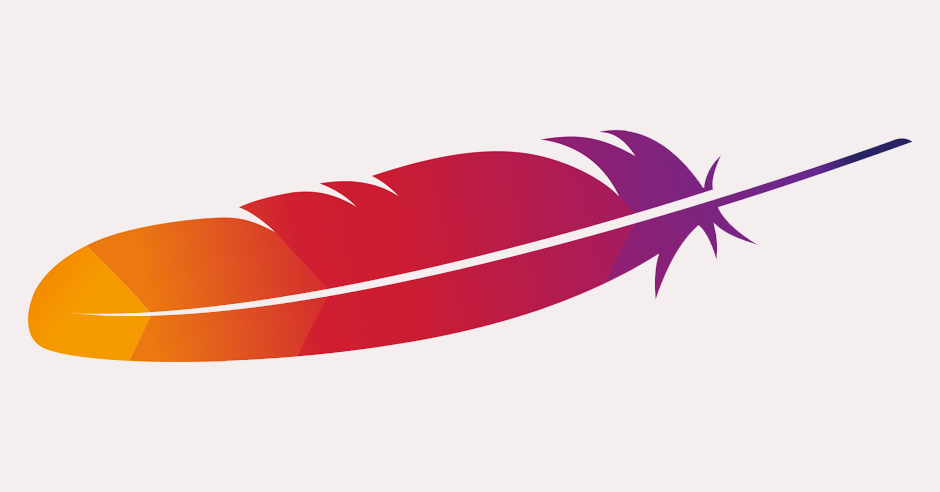 These modules are really for fully managed and 24 hours monitored servers. Bugs, security flaws of these modules are common and often need custom fix. Odd HTTP errors not uncommon which needs active monitoring of log files. Most of the users self manage servers. Number of ordinary users of these modules are less. These are better for static websites and really WordPress has lot of ways of caching including adding a reverse proxy server at front running Nginx. It is very difficult to flush the cache after publication of a post.

Articles Related to Apache 2.4 Disk Cache : How To Use And Why Not To Use