Advertisement
You are here: Home » InnoDB vs Percona XtraDB vs TokuDB Storage Engine For WordPress
Advertisement

This is not an article with lot of bar charts. I am no database expert but I can talk something about database which so called some “WordPress Experts” in their “professional services” possibly has no such options to the clients. Slow WordPress is quite common and blindly increasing RAM like work is not a solution. Talking about InnoDB vs Percona XtraDB vs TokuDB Storage Engine for WordPress is a Need. Our guides makes Percona XtraDB enabled by default, we are talking about guides like installing WordPress Nginx on Ubuntu 16.04LTS (which is officially suggested guide on WordPress documentation for Nginx PHP7-FPM). In older publications on this website we discussed about why to shift towards InnoDB from MyISAM, how to optimise InnoDB, how to utilise caching on InnoDB etc. If you know nothing, a complete n00b – InnoDB, Percona XtraDB, TokuDB are storage engine of MySQL servers. Original MySQL has various forks and most known are Original MySQL, MariaDB and Percona. We use Percona as Percona has hundreds of advantages like official paid support with same software. Percona XtraDB storage engine is patched version of InnoDB. We say “InnoDB” instead of saying “Percona XtraDB” as later is more practical, when we are not talking about one website, one database server on same web server. Running database server on hardware without much calculation itself a bottleneck. If you are :

We have not talked about TokuDB so far before. 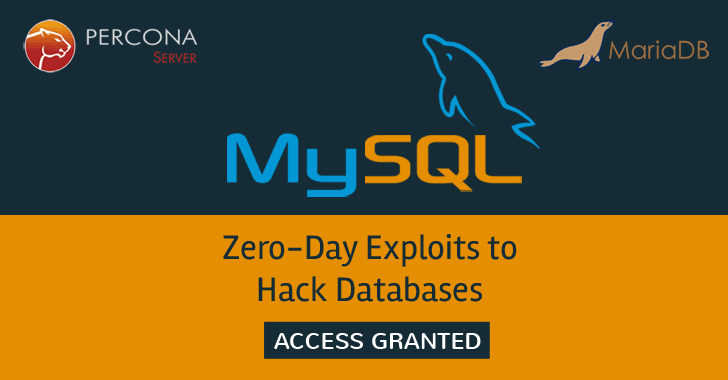 InnoDB vs Percona XtraDB vs TokuDB Storage Engine For WordPress

Under normal circumstances, tuning Percona Server’s InnoDB aka XtraDB should be enough to deliver good performance. TokuDB is not exactly “mainstream”. After login to MySQL Server, if we run :

that returns some read only information around the engine under use.

will return some read only information around the installed plugins. Now, at this point one must take backup of database, test that backup and then proceed. We think to migrate from InnoDB to TokuDB only on cluster, not single server.

These are helpful guides to install TokuDB for Percona:

Likewise, for MariaDB the command to install TokuDB is like :

The file /etc/mysql/conf.d/tokudb.cnf will need to have settings like :

InnoDB is easy name for MariaDB or whatever’s Percona XtraDB and TokuDB is definitely not for the n00b. That is difference. Obviously TokuDB has some positive points as from point of performance otherwise would not be developed as new thing.

But for who do not need cluster, Percona with optimised InnoDB/XtraDB is enough for WordPress. That is what we written as guides where question of “official” arises.

This Article Has Been Shared 665 Times!