The topic Big Data is also socially controversial like the topics of Cloud, Mobile, and Social Media. Exactly the later, Big Data is one of the major trends in the IT industry. In our previous articles, however, the topic Big Data was only from a technical or economic point of view. Big Data has a high relevance in the general context of society. Big Data is a reflection of a long-running, socio-cultural change driven by the comprehensive digitalization of all spheres of life, with digitalization of the world, there far-reaching socio-cultural effects which no one can escape. The exponentially growing distrust of the general public in the developed industrialized countries shows the exponentially growing mistrust of the digital power of big IT corporations and state institutions associated with Big Data. At least since the National Security Agency (NSA) affair, Big Data has been presented to the public as a technological foundation for a Big Brother Watching approach, which is almost imitated by the name analysis. This social distrust increasingly making individuals concerned about the consequences of their use of social media services such as Facebook. Consequently, further questions will arise. How much do we all share in the Big Data phenomenon and what are the consequences? How could our society look in the future and how far does Big Data influence these changes? It is needless to say from the discussion and examples so far that this article on social impact of Big Data has some practical need. The society virtually controls the laws and regulations, thereby an innocent company or individual may face issue with strict enforcing law in upcoming future.

When we will question about the social impact of Big Data, we should first need to have an overview of the topic Big Data. It is clear that there are attempts to describe Big Data as a phenomenon of very large, exponentially growing data sets can not capture the complexity and the exact background. According to many research workers, this impact is by no means a one-dimensional phenomenon, but a highly diverse subject in the technical, commercial, legal and social context.

It is also important to understand the phenomenon that social change, which is offering tremendous opportunities for civilizing progress, but with minimal risks. The possibilities offered by the Advanced Analytics would be a good example of such. We are all involved in different roles of Big Data and no one can escape its influence – not even by switching off or not using certain technologies. The phenomenon of big data has assumed a dynamism that can not be controlled or controlled by anyone. It is necessary to understand the mechanisms of action of this dynamism in order to take advantage of existing opportunities and to avoid possible dangers. IT and specialist departments, for example, credit card companies, who consistently evaluate the data collected, already today proudly proclaim that they are able to make statements about future behavior up to the level of individual persons. At each of the individual subprocesses transaction data is generated within the IT systems, which can be stored and later processed further. As a result of the further processing, statements could be made according to the following pattern: 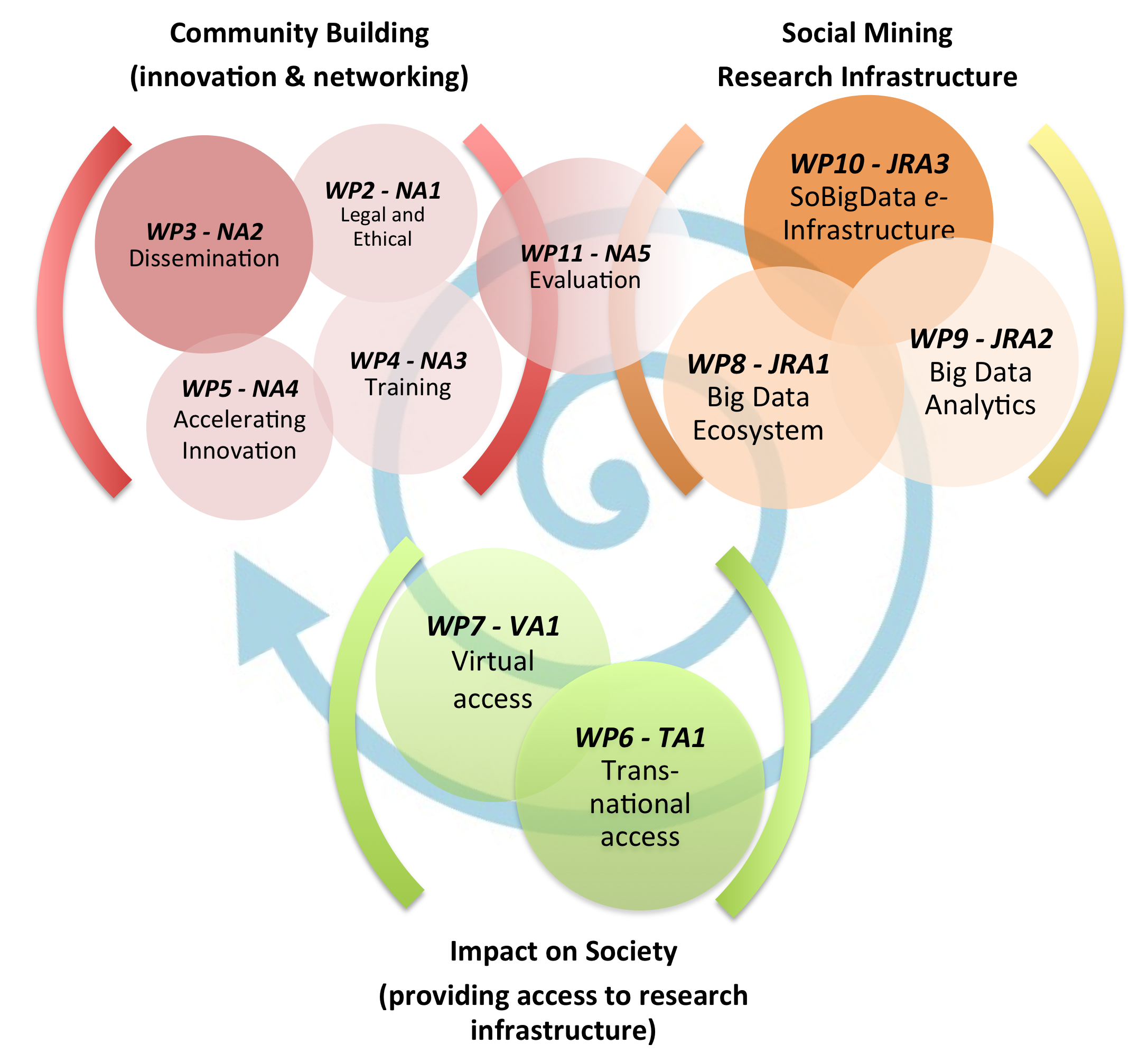 It is useful to divide the data sources with regard to the media from which they originate. These can be divided into the following categories:

Data from the private sector:

In the course of the progressive digitization of all areas of life, this list will certainly become longer. It is to be expected that from a certain stage of the digitization of the world practically every private or professional activity will leave behind.
All in all, it can be said that ever smaller and ever more powerful computer chips penetrate more and more living areas, will take control tasks there and thereby generate digital data which supposed to increase the degree of networking. The term “internet of things” describes computers, which become invisible components of devices and everyday objects and support unnoticed human activities and produce more and more data.

This Article Has Been Shared 343 Times!