Screen recording can be used for a lot of different reasons such as to create professional-looking how-to guides, casually recording and save online streams, or even record and show off skills in a game. For each of those purposes we need a slightly different set of features offered by various free and paid tools – some of the features we need can be difficult to find in the more general screen recorders that are out there. Mac Users Have Some Bundled Tools on Mac For Creation of Basic Videos and Music But Microsoft Windows, Android, iOS Has Not Many Default App Options. Many a Times, We Need a Decent Video Editor For the Videos Captured With DSLR or Smartphones or Want to Edit Screencasts But Budget Restrict Us. Here is Movavi Screen Recording Apps Review From Users Perspective.

Apple iMovie becoming more and more memory consuming. For the need of our website’s content production, we came across Clips (for Android), which is Movavi’s Android Video Editor. Naturally, we want to check their other free and paid video editors for Windows and Mac and found their screen recording applications. On Movavi’s official website, we noticed that Movavi has developed a range of specialized screen recording apps, each of which has a slightly different focus. In theory, that means we should be able to choose the screen recorder that best fits our requirements, and will provide us with the mix of features which we are looking for.

Among the screen recording apps developed by Movavi, there are:

Gecata by Movavi : In contrast to other screen recording apps, Gecata by Movavi is designed with a single-minded focus – to record in-game footage from video games. It is quite existing for the dedicated gaming blogs. Its features will let the users to adjust the recording parameters and source audio from both the system audio as well as add commentary via a microphone. Additionally it can record video footage from a webcam and overlay it on the in-game video in a frame which users can customize according to own need.

Once Gecata by Movavi is set up, we can start recording at any time using its hotkeys while we are playing our game. When we’ll stop recording it will automatically save the video, so we need not to stop playing at any point. It is possible to save the microphone audio and webcam video as separate streams, which make it easier to edit later. 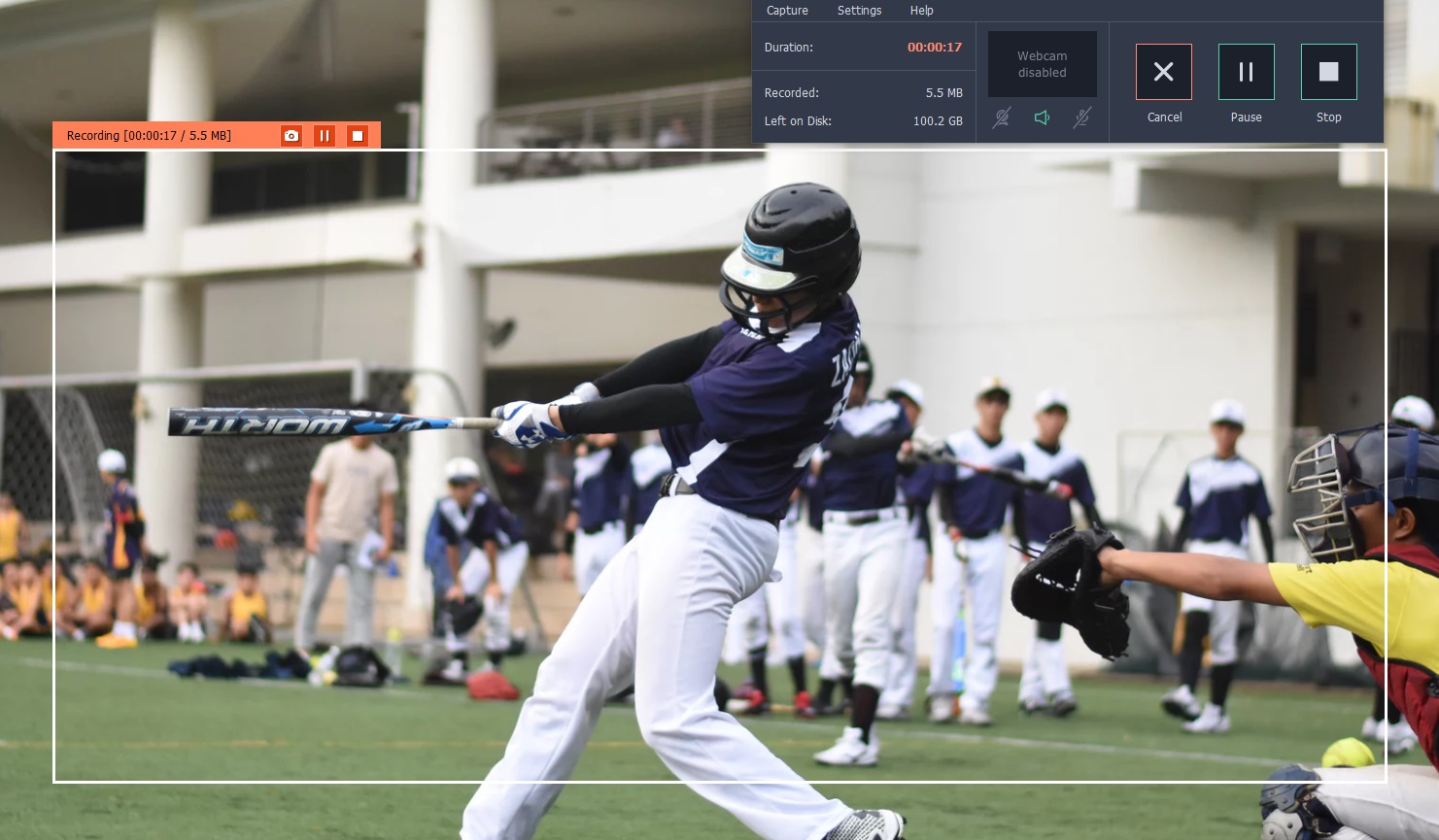 Movavi Screen Capture Pro : If we want to record our screen for business purposes and create training videos, save online interviews, and so on – Movavi Screen Capture Pro is designed specifically for that need. It is a simple and focuses on allowing to record screen while allowing to adjust the recording parameters as required. With this software we can capture within the app itself, to save anything which may be needed later.

The built-in editor supplies us all the features we need to transform the raw footage that we recorded into kind-of impressive videos – we can trim out unwanted parts, apply special effects and filters, add text elements, and of course do more.

As you can see, the decision is up to you for an all-in-one production suite, a way to record in-game videos, a business screen recorder, or a powerful video editor with lots of other capabilities. As they have paid products, we actually can not prompt who lacks need of a professional grade software.