Advertisement
You are here: Home » Why Separate DNS in BRICS Countries By Russia
Advertisement

Security Council of Russia thought-out creation of an alternative DNS to “protect” the BRICS countries (Brazil, Russia, India, China and South Africa) in the event of current global internet malfunctions and threats. This idea is practically creation of ​​a secondary DNS.

Similar system is already in usage in China. The internet was adapted as an electronic world without borders, established a new way of true democracy for the citizens of whole earth. It is China who have a Great Firewall, and electronic blocs and ghettoes to keep their citizens away. If this new DNS system expands, then the whole earth’s developers will lose control over the global telecommunications and we will witness the Internet to be being split in two parts – websites who have registered with each of the two systems will be accessible to everyone, but websites registered with one system will not be accessible to all geo regions. For our website as example scenario – the visitors are mostly from US and EU. It is unlikely that we will spend extra for the BRICS countries to avoid complex setup, increasing cost and chance of increase of attacks via two types of DNS. We do not have anything special for China.

From various news, the total thing will be completed by August 1, 2018. The date was chosen by Vladimir Putin (known to public for talking about AI Superiority). However, most of the security experts are not convinced “security” as the clause of this new DNS system. As the root servers of the system remaining within Brazil, Russia, India, China and South Africa; the normal DNS system not exactly “disconnected”, without DNS it is possible to connect to remote server, the idea threatens to harbour own malicious system by the BRICS countries (Brazil, Russia, India, China and South Africa). 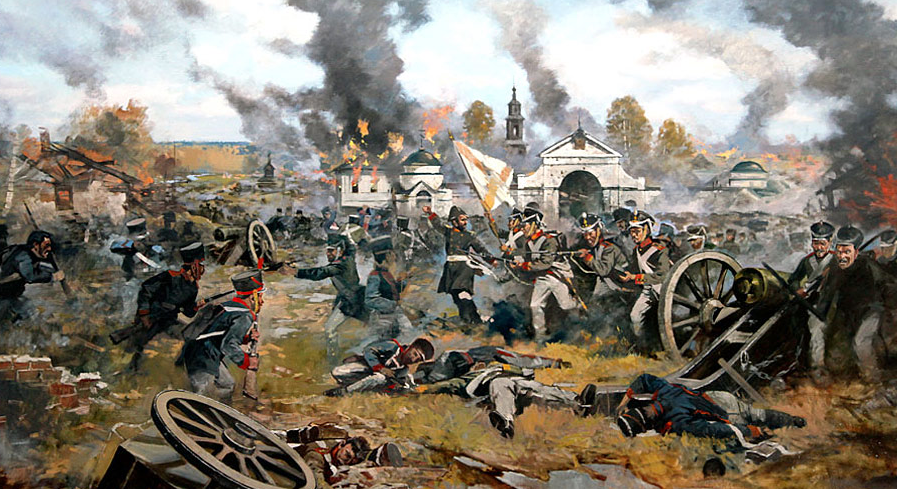 Among the five countries, China is long known to be pushing the national governments to assert more control over the DNS and net governance. India also did some alarming works. It seems that this DNS system is for imposing dictatorship for better monitoring dissidents and control the information environment.

American or European tech companies could be forced in future to have data and servers physically located within those countries. Of course, the idea is disruptive from the point of productive business, pushing the countries far away from geo redundancy. The amount of weapons Russia, China & India has is not little. Russia does have odd history around past World Wards. The war principle and actually effectiveness of India not known as both WW took place before current India’s political structure. The total idea does pointing towards some more plans other than “DNS for security”.

We have to mention an area as “Russia” or “China” or “India”. However, an ordinary citizen in those areas factually has no control over any of the Governmental decisions.

That current political control system is beneficiary for a class who runs the countries which is like a different type of “profession”. Internet outlined a dreamy freedom and possibly helped many with some economic freedom, and the set threatened that “profession”. It is normal that “profession of running country” will not love that freedom of the mass, their essential work is using the mass to fulfil own dream of having fame. It is not very difficult for any government to mark an innocent as terrorist. Internet did disrupted that old way of running the old ways in same way. It is normal that many political news are not read by technology enthusiasts :

World history is about war leadership and forcing the citizens by few. Various folklores of daemons run. Separate DNS is not any fool proof cheap way of protection from American Governmental spyware.

Tagged With brics use dns alternative

Articles Related to Why Separate DNS in BRICS Countries By Russia