None of them are actually very difficult to a DIY hobbyist. You Can Develop Small Android Apps and to Control Arduino Projects for DIY Home, Car etc Automation. Here is How to Develop Android App for Arduino. Arduino and Android combination can give superpower – you can control things inside your old car like high end car with a remote app. Developing application without template like thing is very difficult. Obviously we are going to use some sort of easy application.

If you search Google Play Store with “Arduino” key phrase, you’ll see different types of remote control applications. You can test them to understand the limitations, issues.

How to Develop Android App for Arduino : How To Connect Arduino With Android

We can connect Arduino with Android in four ways :

Over the Internet way needs just an HTML webpage on Arduino. The electronic setup part of Arduino as server not exactly easy though. It is practical for long distance control and using Raspberry Pi with Arduino actually make it more robust. In such setup, you only need controlling Raspberry Pi over internet (which is easy as Pi is actually a server), we have shown how to use Python script to send command to Arduino. 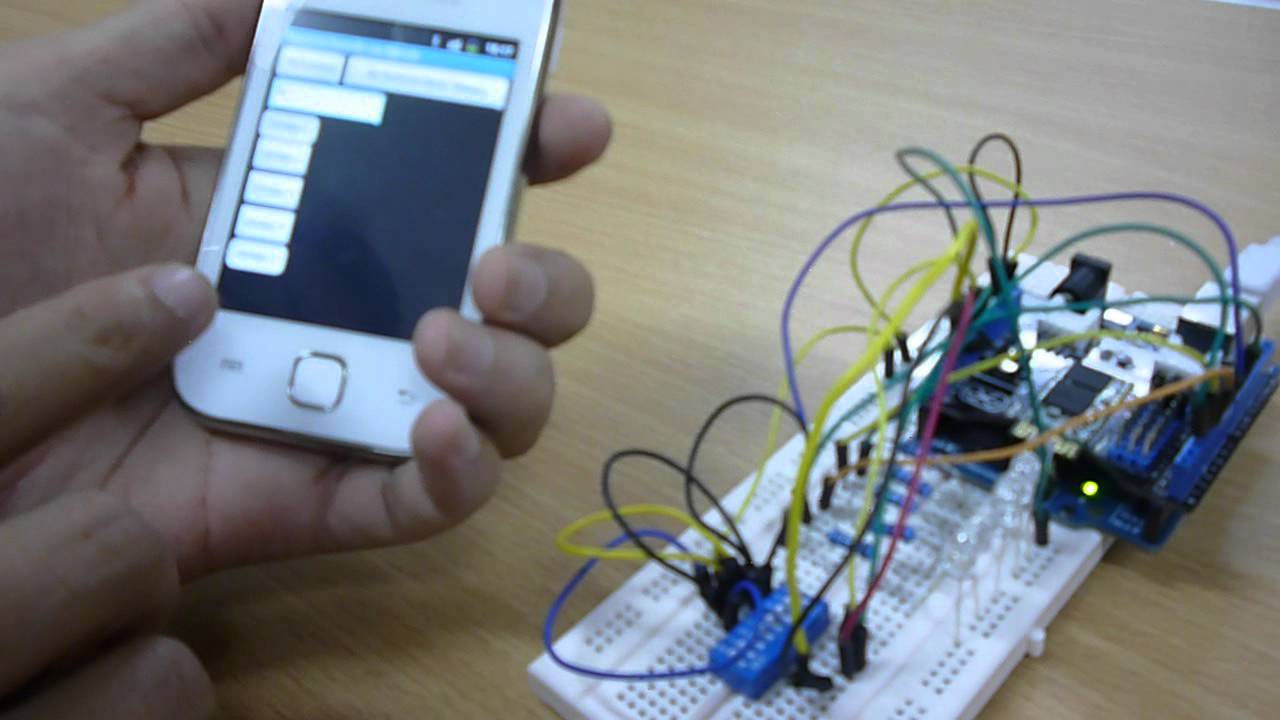 How to Develop Android App for Arduino : Applications and Services

Evothings Studio is a Free Software for development of IoT enabled mobile apps in HTML5/JavaScript :

Debugging is a pain. There are some web-applications which help to build application for the same purpose, not all offer great UI but they are easy way :

That is kind of excerpt from all over the web. In Hackster like sites you’ll get some projects too :

This ends some basic information around how to develop Android app for Arduino.

Articles Related to How to Develop Android App for Arduino