It is fact that distribution upgrade of server is a headache. But, we have to get ready with backup, test live site or work on test server instance and then proceed to upgrade for security reasons. On 26th April, 2018, We Will Have Stable Version of Ubuntu 18.04 LTS. Here is About Ubuntu 18.04 LTS Server OS With Focus on New Features & Upgrade Option From SSH. When Ubuntu 16.04 LTS was released, we published a guide on How to Upgrade Ubuntu Server 14.04 to 16.04 With Live WordPress. That is risky work and if you do not get prepared from now, Ubuntu will near force you to upgrade. That is worse. Upgrade in short is running three commands, taking it granted that your server is running Ubuntu 16.04 LTS :

Also we can upgrade with these commands :

But reality is not easy that we described on above linked article named How to Upgrade Ubuntu Server 14.04 to 16.04 With Live WordPress.

So far Ubuntu used Debian text-based installer for server editions. The server edition of Ubuntu 18.04 will use the new subiquity :

We can possibly expect better boot speed in Ubuntu 18.04 LTS. systemd‘s features, bottlenecks will be identified to boot Ubuntu 18.04 LTS quickly. You’ll no longer will need to run apt update after adding a new PPA. The gpg binary will be provided by gnupg2. A swap file will be used by default instead of a swap partition.
Python 2 will no longer be installed by default but Python 3.6 will be used. 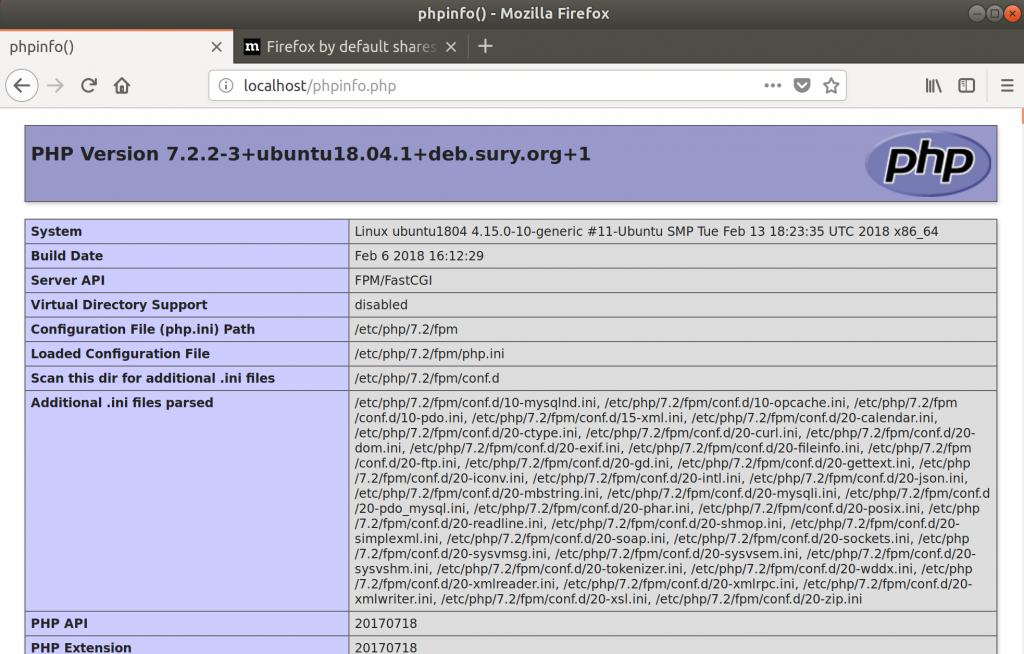 Commonly we use PHP, Apache2, Nginx PPA from Ondřej Surý to install latest versions and sometimes tweaked versions. There is no huge difference in commands to use his repository :

Commonly we use those LAMP or LEMP with latest PHP, use Python etc. Slowly we will test in real after stable version release and let you know.

For now those who are with Ubuntu 16.04 LTS running WordPress – must take backups and check the backups whether working.