Arduino Compatible STM32 Boards Has Dual Advantage of Being Arduino Compatible and Also Support For ARM Cortex Way of Programming. Of course they are cheap & Powerful than Arduino official boards. There is too many things to know before purchasing Arduino Compatible STM32 Boards, unlike native popular Arduino boards with onboard USB and popular bootloader. As most of them manufactured in China, the official documentation are not possible to decode, at worst, sometimes labeling of components is in Chinese. Several English speaking peoples has gave huge effort behind these STM32 Boards, they have Wiki. After proper identification of board matching with Wiki, knowing the hardware features, it may not be difficult to use an STM32 Board.

Arduino Compatible bootloader is stm32duino bootloader. Biggest source of information, how to is this Github repo :

Entry level boards (which looks like Arduino Nano) even may have that stm32duino bootloader already loaded on board by manufacturer while bigger boards may need burning the bootloader.

Currently, usually it is not possible to burn the bootloader from within the Arduino IDE. Except Maple Mini, usually you need dditional USB to TTL serial adapter (like CH340G or FT232RL board) or an Arduino UNO and a JTAG adapter. How to burn bootloader is written on project Wiki : 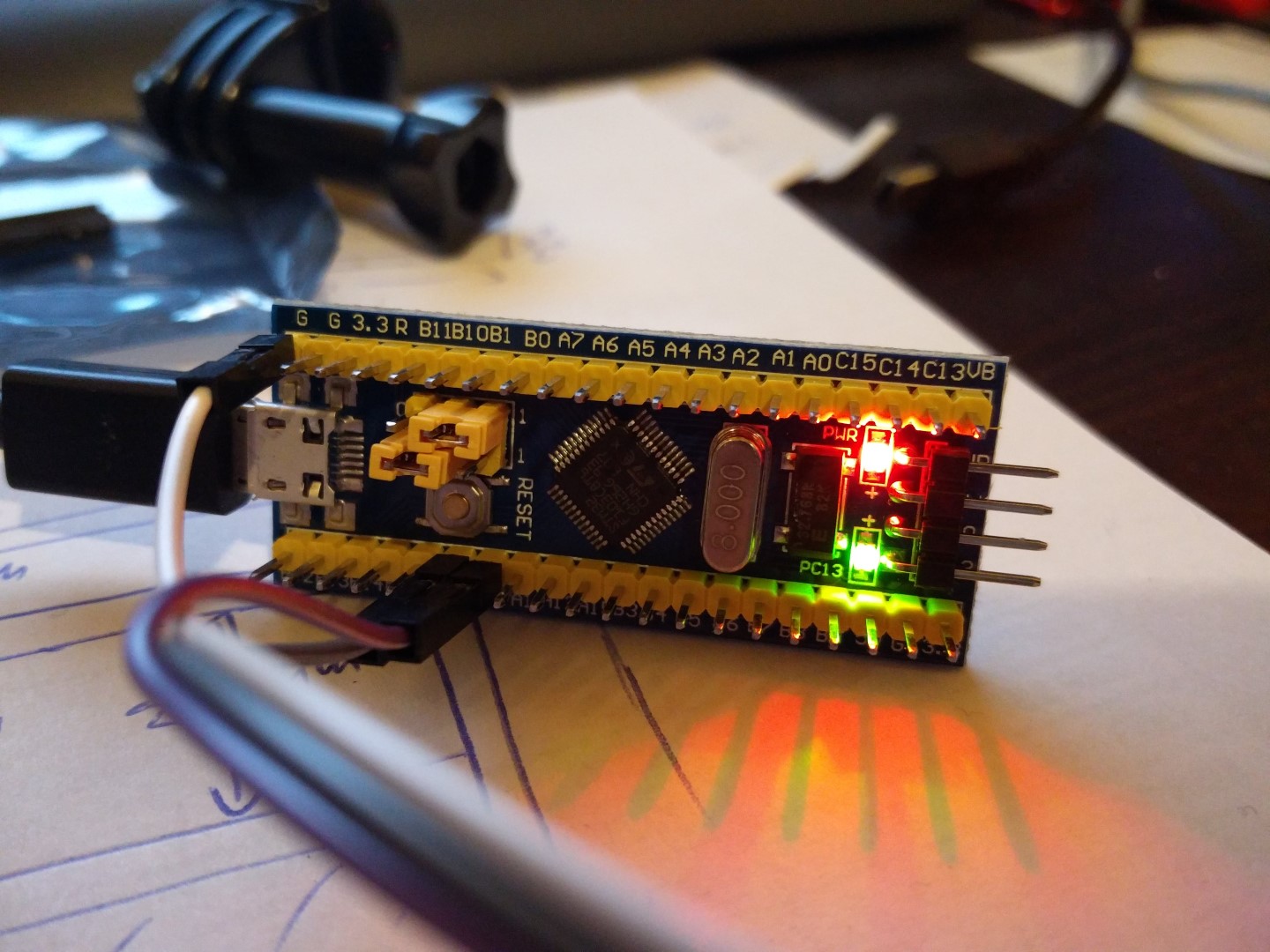 This article is useful for using USB to program :

This is a big informative article :

There is good official forum of the community :

Here on the Wiki, support of board described :

Why so much work for making Arduino like board? Official Arduino uses 8-bit architecture of ATMEL AVR, while ARM CORTEX-M3 uses 32-bit architecture. ARM CORTEX-M3 has higher RAM, higher flash memory, more peripherals including real time clock. ARM CORTEX actually industry standard and ARM CORTEX has other “default IDEs” to upload codes in non-Arduino way. Arduino Due with ARM CORTEX costs huge, has only 54 digital I/O pins, 12 analog inputs. Arduino Compatible STM32 Boards are useful when you have basic idea what you are going to do.