Advertisement
You are here: Home » Is There Data Privacy in Google Cloud (After Snowden Revelations)?
Advertisement

Google Has Lot of Cloud Products. Only Listed Services and Matters of Google is Known Dubious. Asking Is There Data Privacy in Google Cloud After Snowden Revelations is Practicall Unaddressed. It is of course uncanny that Google is listed by Richard Stallman as questionable with findings by Free Software Community. If you talk about Google Cloud Services including virtual machines, Android – they themselves are not fully safe. Furthermore, Governmental agencies probably influenced the hardware companies to keep backdoor.

Is There Data Privacy in Google Cloud : We Talk About What Free Software Community Found

As there are many other cloud or virtual server service including VPSDime, OVH, Aruba and numerous European and Asian companies, avoiding Google is probably practical. Same goes for Microsoft or Amazon. IBM or HP yet not largely found to distribute data to Governments.

Cloud Servers itself has lesser security than dedicated server. Of course, colocation servers will have more security and privacy. You may read Google’s Terms for Cloud services :

We can not really mark that Google’s virtual servers are definitely breeches privacy because community so far not found too many points to promote such. Google does have right to run business. We want that companies become sane, we are not competitors of Google, Microsoft, Amazon. We clearly informed about cheaper cloud or virtual server services and data security on dedicated servers, colocation. 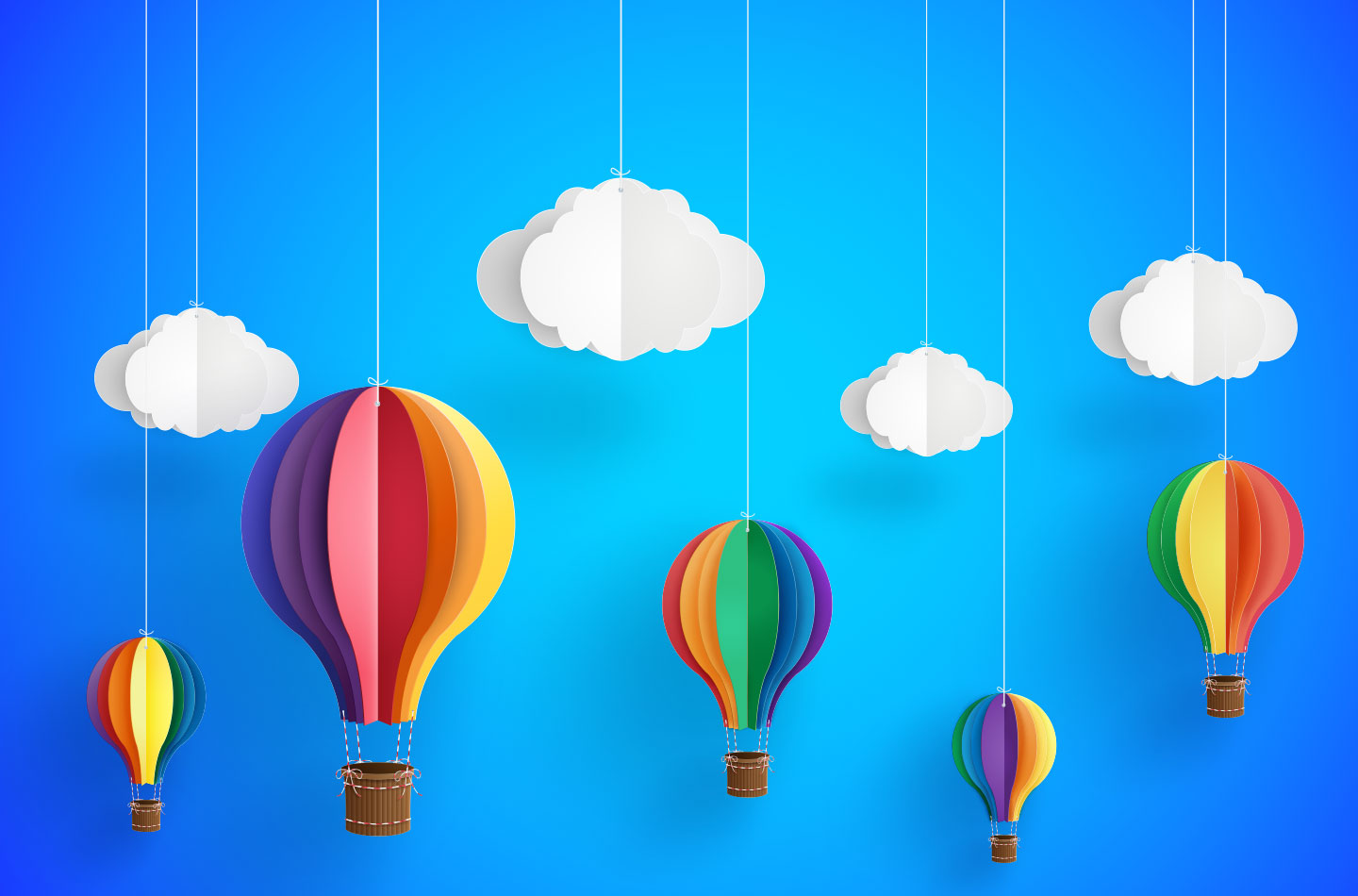 From pricing point, Google Cloud costs higher than companies which are never blamed and usually has good reviews which includes Linode, Digital Ocean too, apart from the vendors we informed earlier. Unless there is specific need of any unique service the point against Google is the past history of supply personal data to Government(s) as part of NSA’s PRISM.

As other countries may have similar (or worse) mass surveillance programs, one should develop strategies for distribution of data depending on how much its leak will matter. There is not much matter of data privacy for a public cloud server for hosting a blog more than :

Deactivating server log may result in worse trouble for prevention of hacker. Also, the provider can actually track visitors from one level up.

One may need Tor services or opt for vendors which are used by GNU, FSF.

Articles Related to Is There Data Privacy in Google Cloud (After Snowden Revelations)?

Cite this article as: Abhishek Ghosh, "Is There Data Privacy in Google Cloud (After Snowden Revelations)?," in The Customize Windows, May 18, 2018, February 1, 2023, https://thecustomizewindows.com/2018/05/is-there-data-privacy-in-google-cloud-after-snowden-revelations/.
Source:The Customize Windows, JiMA.in