We have some series of articles on basics and essentials on Big Data touching ETL, batch and stream processing. That minimum theoretical idea is better to have to properly utilize Apache Beam. Apache Beam is a programming model to define and execute data processing. This article is On How To Install Apache Beam, it is for Whole Project. Beam SDKs available for Python, Java, Go. Their installation requirements and method are different. Apache Beam provides a general approach in expressing embarrassingly parallel data processing pipelines supporting three categories of users – End Users (writing pipelines with an existing SDK), SDK Writers (developing a Beam SDK for specific user community), Runner Writers (would like to support programs written against the Beam Model). For installing the whole thing, you actually reference is their GitHub repo : 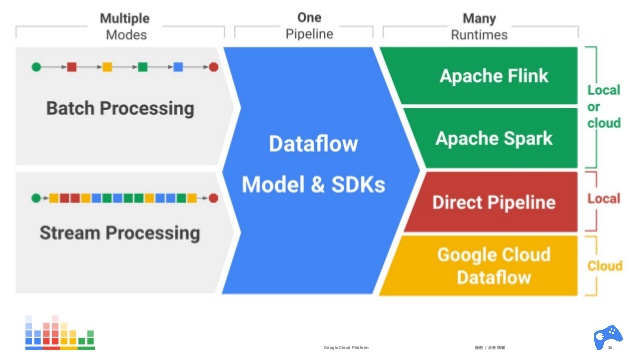 How To Install Apache Beam

We need to build and install the whole project from the source distribution. First update and upgrade the system :

We need to install some tools, which are actually common :

Beam SDK for Python requires Python version 2.7.x. Check what you have :

You can upgrade pip with :

To avoid Python virtual environment you may use setuptools, which possible a difficult way.

Basically, you have to clone the whole project :

You can now build, install in Gradle’s way :

Now, if you want to install Apache Beam Python SDK, then you need to follow :

You should read complete documentation on their website for understanding their concept. Apache Beam is not quite like typical other software. It is difficult to write one piece “how to install” covering all types of readers. However, we needed one for reference within our website. We hope that the readers will understand the concept of Apache Beam and install the part suitable for their need.

This Article Has Been Shared 895 Times!

Articles Related to How To Install Apache Beam