We are supplying various free scripts, plugins for the past 8 years. Our Ubuntu server WordPress installation Bash Scripts for the previous Ubuntu versions were quite popular on GitHub. The big difference between the old and new is quite bigger. First, we have decided not to use Nginx anymore. Despite our guide on installation of WordPress on Ubuntu with Nginx is officially referred by WordPress, we decided to give the users fully community developed web server as option. Percona MySQL is kept as database for Percona’s specialized paid support for database matters and we feel that community version of Percona MySQL is superior than the other MySQL forks.

You’ll get our WordPress Installation Bash Script on Github as repo.

Ubuntu 16.04 LTS had breaking changes. Ubuntu 18.04 LTS has certain breaking changes for MySQL database. You can read our guide to manually install Percona MySQL database server on Ubuntu 18.04 LTS. In that guide, you will notice that we have performed some extra steps for making auto-restart of MySQL. Unfortunately, it will take higher time for us to create fully silent bash script adapting with all the changes. 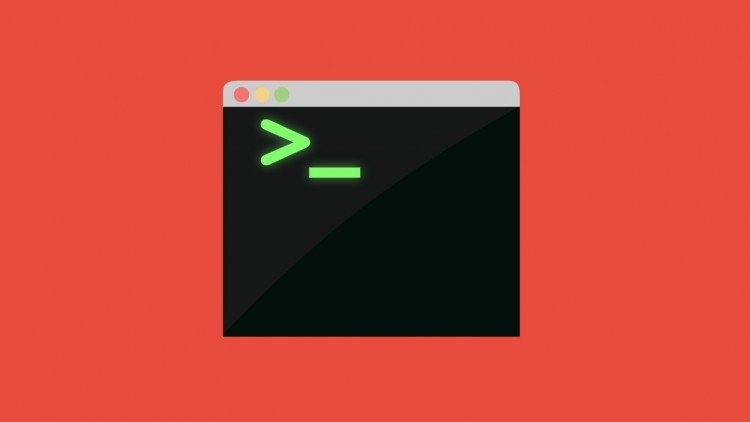 Why Guides By Other Websites On Ubuntu Server 18.04 WordPress Installation Commonly Not Good?

Other websites do not gives even the idea why WordPress database sometimes fails and throw database connection error. Which is essentially for improper database server setup – MySQL fails to restart in safe mode. We are experienced about MySQL for WordPress and provide the users free guides and scripts. We do not have paid service for the same on this website. Secondly, our operating system specific configuration for SSL/TLS like for SSL Stapling Errors are out of our researches with real websites. We regularly submit bugs of various Free Software.

What Your Bash Script Has To Provide?

Our script as beta version is just basic. It partially or fully automates the three guides :

It is Beta as it only installs WordPress for port 80 with some manual works. It does not fully make MySQL installation safer, does not tweak Apache, Does not configure any kind of TLS. Furthermore, not many users have upgraded from Ubuntu 16.04 to Ubuntu 18.04. It is BETA out of less features and least feedback of the package users.

Will Your Bash Script Will Improve?

Surely. We will make the script for total server setup from basics to security covering most deb based Linux systems so that it can be used on Raspberry Pi and Android too.

This Article Has Been Shared 195 Times!