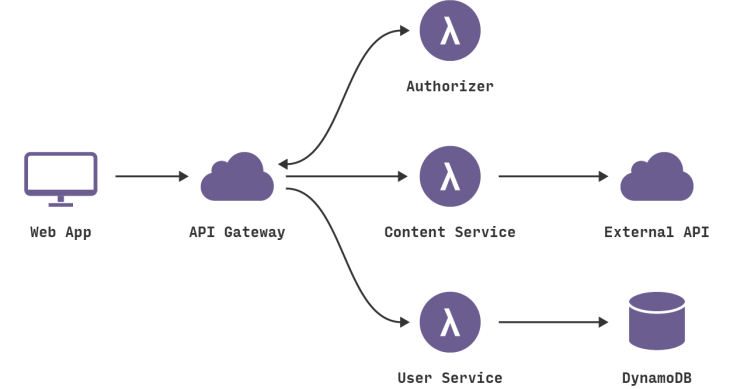 Serverless and Microservices essentially are two different things. Serverless is anything which can provide resource pooling, rapid elasticity, and also measured service to the user. Additionally, Serverless can automatically scale up to accommodate many concurrent users and scale back down when traffic subsides. This typical characteristic increases the performance of our applications while saving money. Serverless architecture basically reduce the infrastructure overheads and costs as costs are computed based on the CPU usage. On the other hand, microservices is a way to design software as loosely coupled services that can be independently evolved, released, and managed. Also we spend much less time managing the servers. In Microservices, we usually tend to write platform-independent code which can be packaged once and run everywhere.

However, there is also synergy between the two. Microservice design already have broken down the traditional monolithic applications into loosely coupled services. The systems which have adopted microservices architecture are well placed to move to serverless. Due to better virtualization of resources and an environment for reusing APIs of the others, serverless indeed an excellent environment to build a microservices architecture.

Articles Related to What Is a Serverless Microservice?