In the last article we have compared Cassandra with MongoDB. That comparison made it obvious that we need to compare Cassandra with HBase, and MongoDB with HBase to complete the understanding. Cassandra and HBase are similar at many things but Cassandra’s consistency model is like DynamoDB to provide eventual consistency. 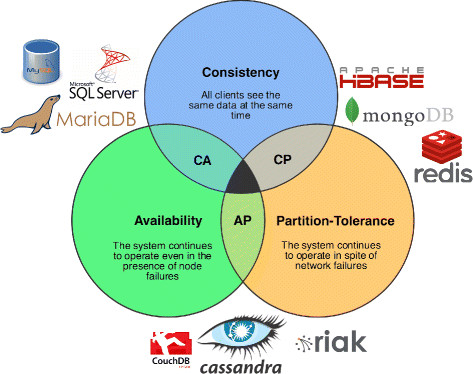 Cassandra and HBase have different deployment profiles, so the answer which is more suitable in a particular situation that depends on the nature of the task. Cassandra’s write performance, consistency and replication capability are attractive. However, HBase is likely a better possibly a better choice for larger-scale scans to those who want a tight coupling with Hadoop. More companies are supporting the development of HBase than does Cassandra. Yet, Cassandra is more popular and widely used.