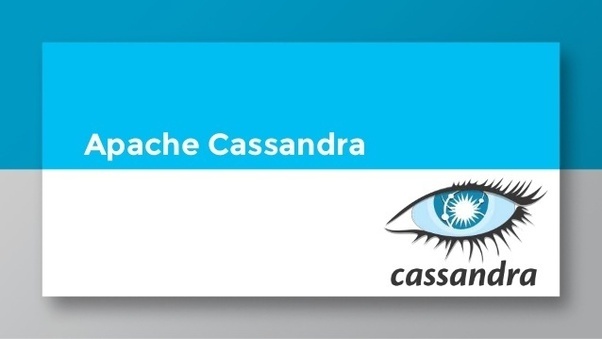 Steps on How Install Apache Cassandra on Ubuntu

We will install Java 8 from the PPA repository. We have to install python-software-properties package :

You have two options for Java.

Now you can install Java 8 :

Optionally, you could install OpenJDK JRE :

You can create the JAVA_HOME environment variable with the following commands, $JAVA_HOME path must match :

Apache Cassandra may requires Python 2.7 (rather than Python 3). Check the existence and version of Python on your machine:

You probably need to install Python 2.7 by running :

From official site, you’ll get the latest binary of Apache Cassandra as tar ball:

Current is Apache Cassandra 3.11 release. For 3.11, we can install from repository :

Apache Cassandra’s Debian releases are these :

You can change our command shown above :

…to latest one, with presently imaginary version 3.12 :

If you get GPG public key error, run the following commands (for 311x in our example) :

Then run the commands :

Get the status of Apache Cassandra on current node:

You can use the cqlsh shell to interact with Apache Cassandra:

The cqlsh is the command-line tool written in Python for executing the Cassandra Query Language (CQL) command.
Simply running the cqlsh command launches it :

Make a backup of the Cassandra configuration file cassandra.yaml. Find the file on Ubuntu with (taing that locate program is installed) :

If it is located at /etc/cassandra/cassandra.yaml, then run :

Match the following variables in the file to the values shown below. Properties found in the cassandra.yaml config file should be set based on your project’s particular requirements :

Create cqlshrc file. If the ~/.cassandra directory does not exist, create it:

You’ll get information on cqlshrc here :

This is sample cqlshrc from CentOS :

Save and close the file. Change permissions:

Login to cqlsh. Replace [example_name] with your new cluster name:

Open the cassandra.yaml file and replace the value in the cluster_name variable with the new cluster name you just set with above command :

Save changes. Run this command and reboot the instance :

We guess, you have successfully installed Apache Cassandra. You understood that guides by many websites are weak at point of security even for testing purpose. Cassandra is like MySQL. Most of the DBMS are like MySQL. They needs to be tweaked, secured.

PC users can consult Corrine Chorney for Security.Want to know more about us? Read Notability and Mentions & Our Setup.