This is the final part of the series Fields of Application of Big Data. The 6th and previous part of this series can be read by clicking here. In this part, we are drawing a conclusion and providing an outlook.

Although the development of big data is still in its infancy and many researches have only begun in recent years, the spectrum of application fields is already so broad that a comprehensive structuring seems hardly possible. At first, big data in itself means the evaluation of a large amount of data with the sustainable generation of added value against a specific context. Of course, this data analysis can be understood as a big issue, but there are special fields of application and forms of Big Data which in turn allow a structuring of the application fields. The approach in this case study was to divide these fields of application into the three areas of life that people normally face.

The structure developed shows that big data can be easily differentiated into individually defined subareas. Often, the methods of data analysis fit into a special benefit and integrate into a separate economic sector such as research or marketing. The resulting added value creates competitive advantages that are specific to the respective business areas.

Private life, too, allows a meaningful breakdown by age, thus allowing the incorporation of specific areas in which Big Data finds its application. As we have seen, there are big data sectors that are increasingly used in special situations so that this arrangement of privacy can be well argued and made visible. The field of application of public life reflects characteristics that unite society or each member of society. Here, too, there are individual fields of application that can be explained and considered individually.

The subdivided ranges can be emphasized and substantiated argumentatively, however, it is to be recognized that there are several times no clear line with the analysis sources, since these overlap strongly with most different fields of application. According to the data analysis, although the generated added value and competitive advantages are specific in this area, the same sources are often used. As a result of the increasing digitization described, digital media and thus also digital sources are becoming increasingly important. Such data can be deducted from the same sources, but afterwards can be used for different analyzes, so that it must be differentiated to what purpose these similar sources are actually used.

Not all fields of application can be incorporated into existing structuring with appropriate arguments. A good example of this is the field of sports, which also contains a wealth of data analysis through Big Data. This area is difficult to incorporate into this structuring. Sport is an overarching social issue that can not be settled directly into public life, for example through public broadcasts on television. It also can not be directly attributed to private life, such as the private pursuit of sports. So this would be another example of a field of application because there are many overlaps. In order to take this field of application into consideration, a divergent structuring may be necessary and useful.

If public life is associated with big data, it may be logically reversible to structure it in a federal manner. However, this classification by state and local authority could quickly be rejected, because due to emerging mixtures of application fields, the argumentation was untenable. Furthermore, the field of application of business life could be represented by, for example, the breakdown by economic sectors. 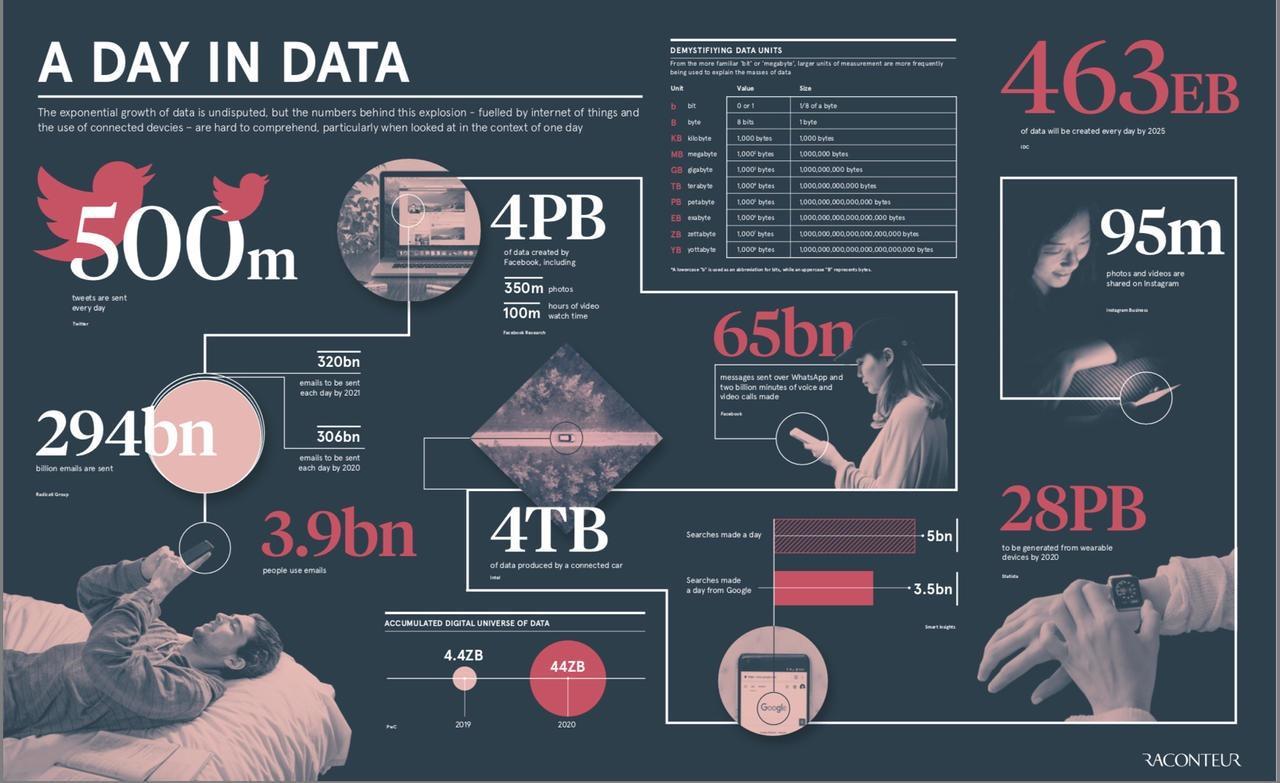 Outlook on Fields of Application of Big Data

The elaborations have clearly shown that big data has tremendous future potential. The current high average investment per company underlines once again that data analysis using big data methods is not one of the small investments, but takes on a cross-company significance. Currently, Big Data is scratching the surface of opportunities and applications, making it hard to predict where the path will lead in the future. It is difficult to assess which applications drive development, which may lead to new fields of application. Big data projects are strongly supported by cloud technology. Although the two technologies are not necessarily related or even build on each other.

The companies also feel a pressure to act in relation to business and IT strategy. Many companies are well equipped to use big data and emerging data management strategies, but there are still companies that need to create such conditions, which can lead to further change.

Although big data methods and opportunities are still in their infancy, it can be seen that analytics may become less important and informative, potentially reducing big data analytics in certain areas of application. Despite the non-inclusion of the scope of sport in this case study, this application field is a good example of this. Especially in football, which is regarded as the most popular sport in the world, it can be seen that more data does not automatically mean more and more knowledge. In the past, there were game analysis in football that have brought certain findings. These findings were associated with the decisive factors in the event of victory. Followed by a win a series of defeats, the same findings were considered a factor in the negative series. This shows that analyzed metrics contain a certain danger that can (not only in sports) lead to critical decisions.

Many issues are profound and do not require just one new insight. Such big data results can be misinterpreted as the only finding, as soon as exactly the opposite event happens in the future. This requires analysis methods that examine several causes at the same time. For this reason too, it remains to be seen whether man can be completely substituted by big data systems or whether he will continue to be used as a controlling body.

In conclusion, it can be said that big data can probably be used even more widely. In which direction it will develop, is not reliable predict. As a result of the changes, new areas of application can arise, which in turn can lead to new types of structuring.