Advertisement
You are here: Home » How COVID-19 is Driving Agile Collaboration
Advertisement

Fast action is the order of the day for many corporate executives in the current corona virus crisis. Now many companies – sometimes in a merciless form – are held up to the mirror regarding their own digitization efforts in recent years. Some are even forced to implement measures in a short time that they had previously put off for various reasons. These are now often part of the current crisis management in many companies. Reason enough to shed more light on some achievements that will emerge from the COVID-19 situation as winners and will change the previous world of companies forever.

The forced, decentralized work in the home office leads to a more agile form of cooperation across personal exchanges. The rapid increase in the use of collaboration tools is just one indication of this. Many have now organized their work in teams that work collaboratively in a network in a virtual form. Networks are a natural way to reconcile individual freedom with collective coordination to achieve a result or a solution. As a consequence, companies will not be able to avoid replacing their established, often silo-based structures with agile forms of organization after the crisis. 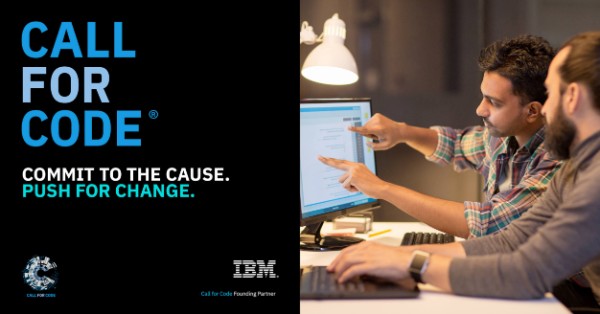 Because an agile organization consists of an interacting network of motivated teams that work with high standards in terms of objectives, responsibility, expertise and transparency. At this point, the corona crisis has more or less voluntarily done all of the transformation work when building these team structures. After the crisis, these need to be stabilized with the corresponding strategic guidelines. The well-known silo-like line organizations were a thing of the past.

In addition to the purely structural aspects, the crisis is leading to cultural changes in companies. The most important upcoming tasks are currently left to teams that organize themselves decentrally with regard to task processing and take responsibility for results. Long-term control and predictability are becoming less important due to the short-term crisis situation. Here it is important to “take along” the cultural change that has taken place to date.

In times of crisis, it is important to avoid physical contact between people as much as possible. What could be more obvious than to further automate the contact points at the interfaces with the help of software robots. Even before the crisis, many companies were already using robotic process automation (RPA) to automate processes and thus process them more efficiently and quickly.

The current crisis is giving the topic additional impetus, for example because software robots are used to process financial support applications in banks. They thus replace many repetitive tasks of employees in the company. The entire chain of effects of a company changes with the possibilities of automation in such a way that everything that can be automated is also automated.

The focus is thus shifted to the activities that require, for example, creative team collaboration. These can then be done decentrally in virtual teams.

The economic consequences of Covid-19 are not yet nearly clear. However, it can be assumed that, after the crisis, things will not continue as before. The business impact of the Corona pandemic will force many companies to reduce costs and increase productivity.

This raises the admittedly somewhat provocative question of why some companies who have invested years and millions, and are still unable to provide a holistic view of their management, along with simulation possibilities for such a crisis, when even for a pandemic under tight time pressure by a team, so that a viable prototype emerges in the end?

The points above are probably just the most obvious examples. Certainly, there are others to be mentioned, such as the overall perception and attitude to technology. Nobody has a crystal ball and knows what the next few weeks may bring. But after the crisis is over, the world will be different.

Articles Related to How COVID-19 is Driving Agile Collaboration