Advertisement
You are here: Home » Effects of Digitization on Companies : Part X
Advertisement

This part is continuation of part IX. Choosing the right management team plays a fundamental role in the digitization of companies. According to a study by Russell Reynolds Associates, five personality traits make up the digital transformation leader. This type of manager is much more suitable to transform the company in terms of innovation, digitization and customer-centricity than classic C-level managers. The internationally leading consultancies have carried out interviews and psychometric assessments of the world’s most successful digital leaders and compared the resulting levels of competence with those of top managers in traditional management.

While a 34% more innovative management style and a 32% more consistent implementation are not surprising for a type of manager who wants to transform the company in an innovative and disruptive way. Are the other three characteristics of the Digital Transformation Leader, 23% higher leadership, 21% better social adaptability and 16% higher determination, interesting. Another result of this study is that in the USA there are more productive disruptors as CEOs at the top of the company than in other parts of the world. The current generation of managers in Europe, and especially in Europe, are not optimally positioned for the new challenges in terms of their biographies.

In 2016, the study “Digital Working World: Opportunity or Job Killer?” By the auditing and advisory organizations, Ernst & Young investigated the extent to which German employees see their jobs as threatened by digitization. Employees from SMEs and large companies from the automotive, mechanical engineering, logistics/transport and finance sectors were used for the survey. To give the employees a common understanding of the term Industry 4.0, they have been brought to a uniform level with the following outline:

“Information and communication technology is increasingly finding its way into working life and processes. Wherever manual entries were previously necessary, intelligent software and intelligent machines have increasingly taken over functions, shortened processes and made human action partially or entirely superfluous. The generic term for The electronically supported process is called digitization. We would like to ask you a few questions about this. It is not about your technical know-how, but about your personal experience with the changes and your attitude towards them.

The study came to the result that just eleven per cent of the more than 1,000 employees surveyed consider their job to be at risk and even 48% assume that the digital transformation of their company will provide additional opportunities.

For management, this means using the positive mood of the employees and letting them actively participate in the process of digital transformation. According to the study, 85% of the employees surveyed state that digitization has a direct impact on their workplace.

Another interesting result of the study is that only 23% of respondents can fully explain the term Industry 4.0. 33% only partially know what it is about. However, if one differentiates between the individual hierarchical levels, it becomes clear that 55% of the clerks are not familiar with the term, but only 24% of the department heads are uninformed.

The study goes into greater detail on the differences at the hierarchical level. 65% of the department heads feel sufficiently informed about the digital change, but only 48% of the clerks.

The difference between younger and older workers is also striking. For example, 64% of 18 to 29 year old recognize additional opportunities for themselves due to digitization, but only 38% of 50 to 59 year old are convinced of it. This result makes it clear that older generations are in danger of being left behind.

These developments in a company that is in the process of digital change can considerably slow down the transformation process. To counteract this, experts recommend broad-based change and training programs that should reach the entire workforce and actively involve them in the change.

The study in turn shows that this is not the case. 41% of the employees surveyed state that their company does not offer any further training courses on the subject of digitization. Here, too, one can differentiate. The 41% predominantly include interviewed employees from smaller companies with fewer than 100 employees (60%). Large, medium-sized companies performed best on this question, and only 30% of their employees criticized the lack of further training opportunities.

So much for the subjective feeling of the employees. Another essential consideration is the probability of automation and thus the elimination of entire professions.

The 2013 study “The future of employment: How susceptible are jobs to computerization” by the University of Oxford looked at the question of which professions are increasingly threatened by digitization and which are less likely to be. The survey results of the study were collected from the US population. The authors of the study concluded that 47% of employees in the USA work in jobs that have a high probability of being automated in the next 10 to 20 years.

More precisely, the reports differentiate between a job-based transfer and an activity-based transfer of the study, since activities and not professions can be automated.

The project participants concluded that the approach of the job-based transfer of the study would not deliver a reliable result, since the activities of employees of the same occupational group differ. Employees who carry out professions which, according to the study, are considered to be “at-risk” can also carry out analytical and interactive activities that are considered to be less automatable. This and possibly different activity structures for the same occupations between the two countries can lead to an overestimation of the automation potential. 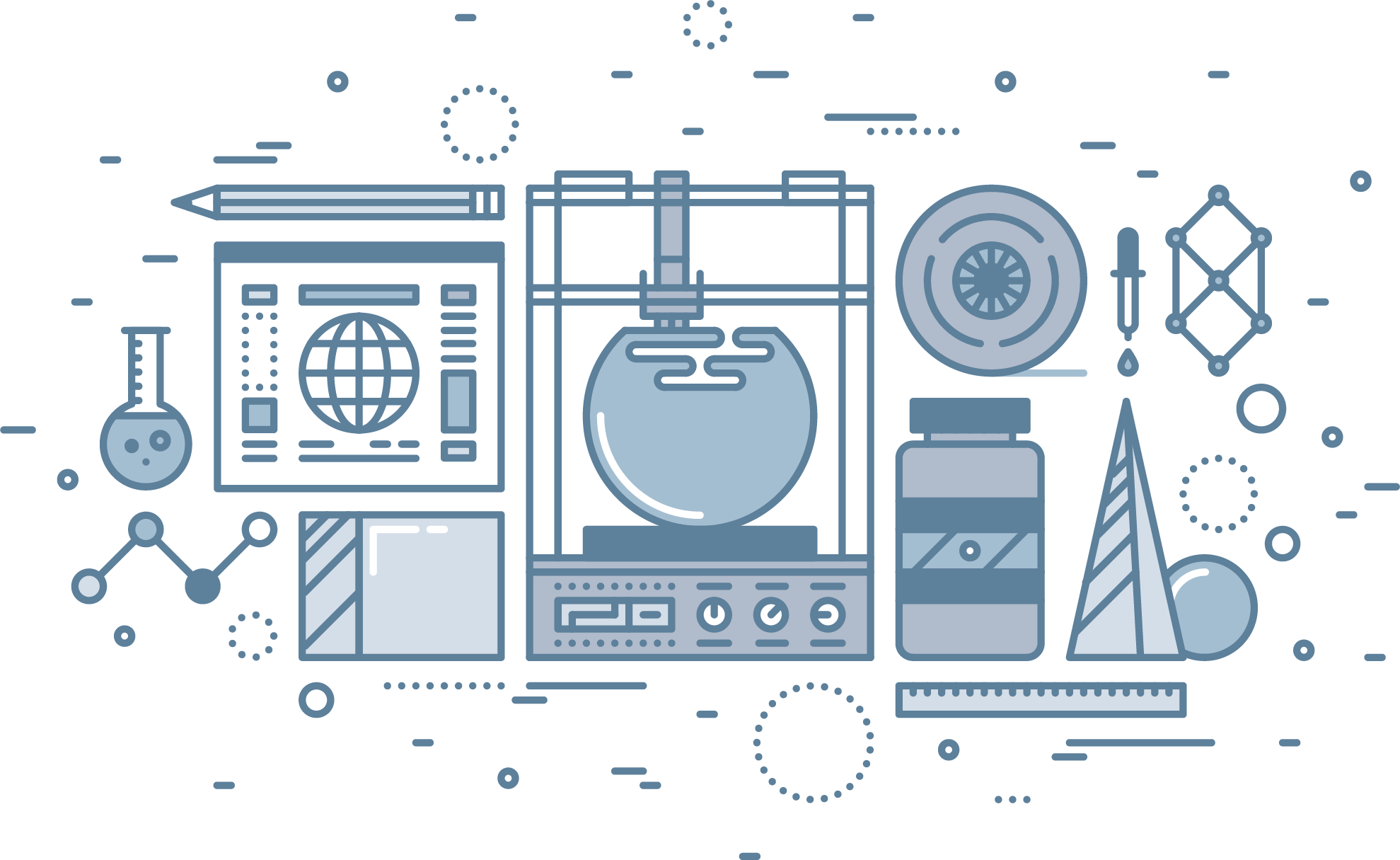 In summary, it can be said that the results of the report speak out against a greater risk of job loss due to technological change. However, the project participants emphasize that this will only be the case if the employees continue to adapt sufficiently to the change. It should be noted that the burden of adjustment is distributed differently among the employment groups. Low-skilled and low-wage earners have a significantly higher adjustment burden. Companies should concentrate on offering targeted further training and qualification measures, adapted to the different educational groups, to be able to use workers in a complementary rather than substitute for new technologies.

In conclusion, it can be said that digital change is advancing and that job profiles and requirements in all sectors are constantly changing. Increasing the flexibility of the employees through continuous training is essential. The willingness to invest in lifelong learning is becoming more and more a prerequisite for maintaining adaptability and employability.

This Article Has Been Shared 918 Times!

Articles Related to Effects of Digitization on Companies : Part X