Advertisement
You are here: Home » Effects of Digitization on Companies : Part IX
Advertisement

This article is continuation of part VIII. The term Internet of Things has been around longer than you might initially assume. The term first appeared around 15 years ago in connection with RFID technology. Since then, a lot has happened due to digitization, and so the Internet of Things has also changed. There is, therefore, no fixed definition of what is understood by the term Internet of Things. In principle, however, the point is to intelligently connect physical and virtual components based on information and communication systems. Smart devices are an example of the Internet of Things technologies. Smart devices are devices such as lamps, alarm systems or weather stations that can be linked to one another thanks to integrated WLAN technology. These devices can also be operated and automated with a smartphone. For example, you can set what time the lights go on or that you get a weather report every morning. Most Smart devices even allow communication with one another. So when it’s cold outside, the weather station notices this and adjusts the heating in the house accordingly. 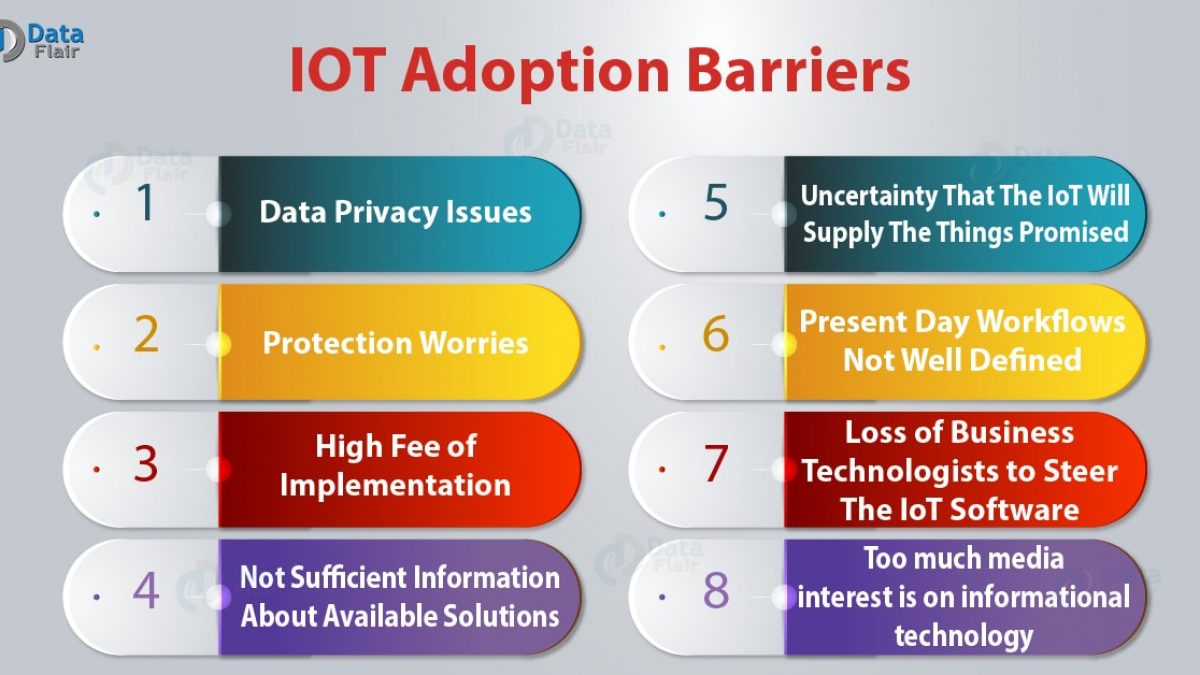 So the Internet of Things connects physical objects, such as a light bulb, and then adds an IT service. This then results in a new, differentiated product that offers added value for the customer. The Internet of Things is a very good example of the electronic value chain. With the help of this differentiation, companies have the opportunity to change the product in such a way that there is significantly less competition. This helps companies generate more profit and invest more in the development of new technologies in the long term.

The technology behind an IoT concept can be divided into three large areas. The device area, the connection area and the IoT cloud area. The device area (“thing layer”) contains the sensors, processors and software that are connected with the help of the Internet of Things concept. The connection area describes the communication protocols that enable communication between the devices. Everything is then brought together in the IoT cloud area, which enables the software to intelligently connect the IoT devices. This includes, among other things, managing and controlling the devices.

Due to the large amount of data that the devices collect and analyze, analysis and monitoring applications are used that manage and evaluate the bulk of the data and monitor the status of the devices. The user then has the opportunity to view these analyzes or, for example, to regularly receive a selection of information by email on his smartphone.

Given the huge amounts of data that are collected in IoT systems, one should always keep an eye on data protection. In 2014, workers’ parties of the EU reported their concerns about data security and data protection, because the user did not know what data was being collected about him.
But home security is also at risk. If you can control your Smart devices from anywhere, this poses a security risk that must be taken into account.

But not only home users benefit from the Internet of Things. In addition to technologies such as RFID, companies have the option of using Bluetooth transmitters, so-called beacons. Beacons are Bluetooth transmitters that can be used to send data to end devices that are within the radius of the beacon. If the customer has an app that communicates with the beacons, the company has many options. On the one hand, location-based, user-defined advertising with user-specific offers can be displayed. On the other hand, companies can use several beacons to analyze customer behaviour in the store, i.e. where customers spend more or less time.

Companies can also offer automatic purchasing processes. Take a washing machine that has an integrated chip that counts the washing processes and is connected to the Internet at the same time. As a company, you can install an interface here that allows this washing machine to autonomously order new detergent if it notices from the number of washing processes that the detergent will soon be used up. This would relieve the customer of a lot of work and the company would benefit from the interface. Here, washing machine manufacturers and detergent sellers would have to get together to come up with a joint solution that would ultimately benefit both parties. This allows the washing machine manufacturer to differentiate its product and generate more sales. The detergent seller, on the other hand, saves resources by making the sales process completely autonomous. At the same time, he has a permanent group of customers.

Articles Related to Effects of Digitization on Companies : Part IX