Advertisement
You are here: Home » Virtual Reality in The Online Gaming Industry
Advertisement

The gambling industry is moving towards the hybrid table games and simulated environment to attract the new generation to offer skill-based games with immersive gaming and chat experience some for free, some as paid services. Perception of the interpersonal relationship of the new generation is changing – the old entertainment trick to involve attractive waitress no longer working in the era of Second Life. Peoples are becoming their virtual community-oriented seeking their desires to be entertained. Oculus has “VR Casino” as their offering and reviews by the users speak of more demand from the users – “Maybe people walking around or waitresses to offer you a drink and simulated smoking with ashtrays, … Best of luck in the future!”

What are virtual reality casinos?

With the aid of virtual reality headset (HMD), players can perceive stereoscopic 3D images of a casino in a similar way in which they would see a traditional land-based casino establishment in their own eyes. Increase of internet speed and recent advances in virtual reality hardware are enabling the virtual reality casinos to go beyond a simple game and the players can enjoy a real life-like experience where they can engage with other players in real-time. Here the question of other characters are arising, such as of waitress offering “extra services” (like we have seen in Second Life). The casino can be a part of a bigger game (like we have seen in 2019 GTA’s online casino).

In virtual reality applications, the exchange of different physical amounts between the user and the virtual environment occurs through different channels or modes. Such modalities can be sound, vision or touch. Multi-mode communication is called multimodal interaction. Multimodal interaction allows multiple types of modes to be exchanged simultaneously between the user and the virtual environment. The goal of applying multimodal interaction is to provide a complete and realistic picture of the situation, to provide redundant information, for example, for security reasons, and to increase the quality of presence.

Virtual reality can be of two types: immersive or non-immersive and semi-immersive. Immersive virtual reality methods are often associated with a three-dimensional environment created by a computer, which is manipulated through helmets, gloves or other devices that capture the position and rotation of different parts of the human body. Non-immersive virtual reality also uses the computer and uses media such as the one currently offered by the Internet, in which you can interact in real-time with different people in spaces and environments that do not exist without the need for additional devices to the computer. This case approaches navigation, through which the subject is offered the possibility to experience (move, move, feel) certain spaces, worlds, places as if found in them.

Non-immersive virtual reality offers a new world through a desktop window. This non-immersive approach has several advantages over the immersive approach such as low cost as well as easy and quick user acceptance. Immersive devices are high cost and generally, the user prefers to manipulate the virtual environment utilizing familiar devices such as the keyboard, mouse and then using heavy helmets or gloves. With avatars users can join the virtual environment in two ways: 1) By choosing a pre-designed avatar with computer graphics. 2) Recording through a video device. In the case of recording via a webcam, the background of the image is removed to contribute to a greater sense of reality.

Virtual reality through avatars improves the interaction between the person itself and the computer, as this form is more effective than the conventional desktop system.

Virtual casinos are presently in their infancy, yet few of them already include some amazing features as such, you can stop for a cocktail and gossip in the lounge with other players. Some common typical features of virtual reality casinos include realistic slot machines, 3D game tables, engagement with other players, interaction with the live dealers, the ability to chat with other players and of course the finely-detailed game rooms in immersive 3D with sounds from real casinos. 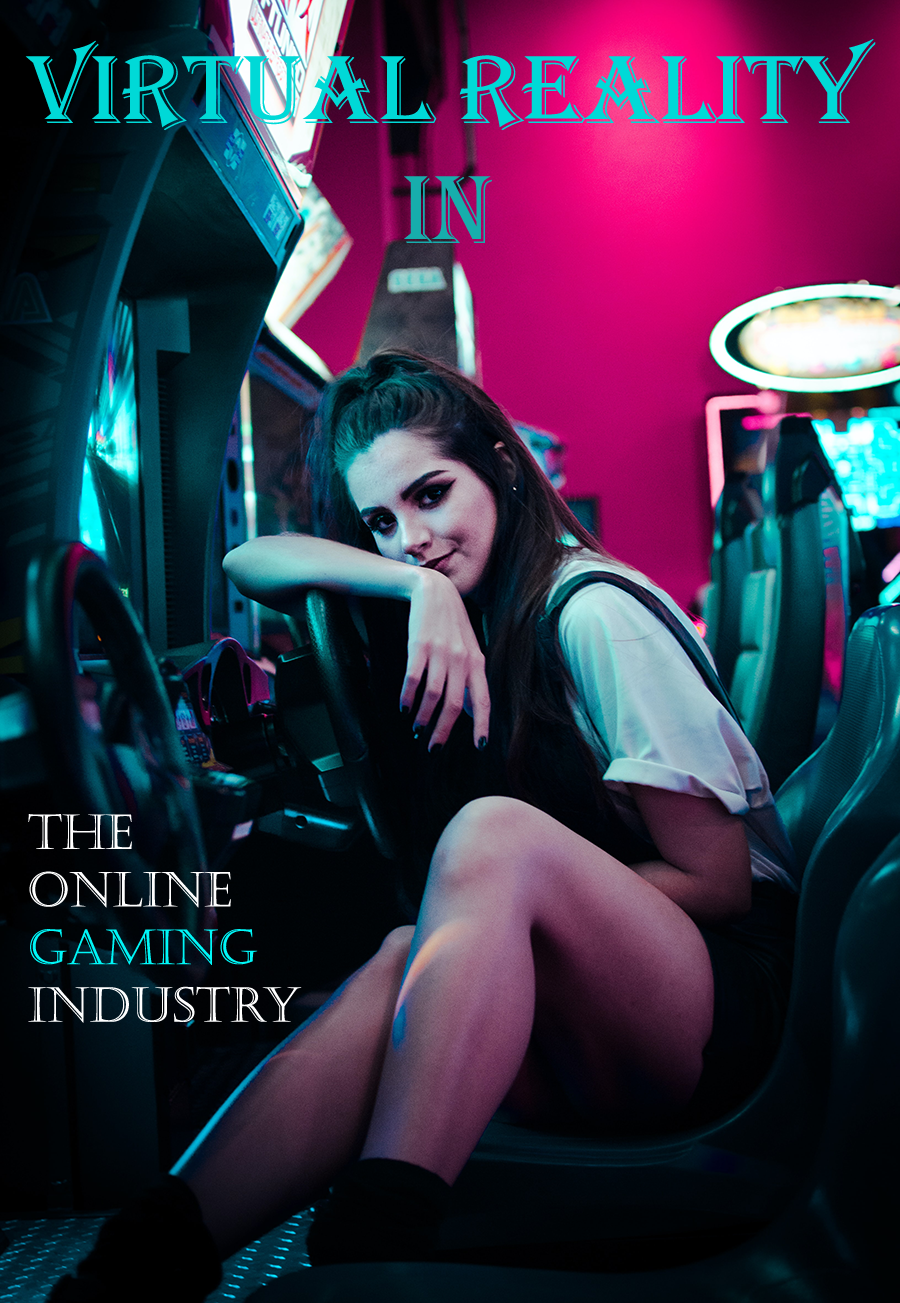 Presently, there are limited VR casino games and sites offering service to their customers. More and more people are planning to purchase VR headsets and VR hardware accessories. So it is obvious that more the virtual reality casino game development market will prosper. Various studies are showing that by the end of 2021, the market will increase to a value of $520 million. Unfortunately, there was COVID-19 epidemic in 2020, which changed the predicted progress and definitely will shift by a couple of years.

This Article Has Been Shared 870 Times!

Articles Related to Virtual Reality in The Online Gaming Industry