In computer science, loose coupling denotes a low degree of dependence on hardware or software components on each other. When a system is loosely coupled, it is often easier to make changes to individual components because the change has only a local effect. If there were a close coupling, the change would not remain local but would require additional adjustments in all coupled components if necessary. In some cases, this advantage is offset by the disadvantage of slightly lower performance.

The use of loosely coupled systems is geared towards the processing of distributed problems. An example of such a problem is the factorization of a very large number distributed across multiple computers. Each computer would be assigned its own set of divisors to this number, try them out and finally send the result back to the main computer. 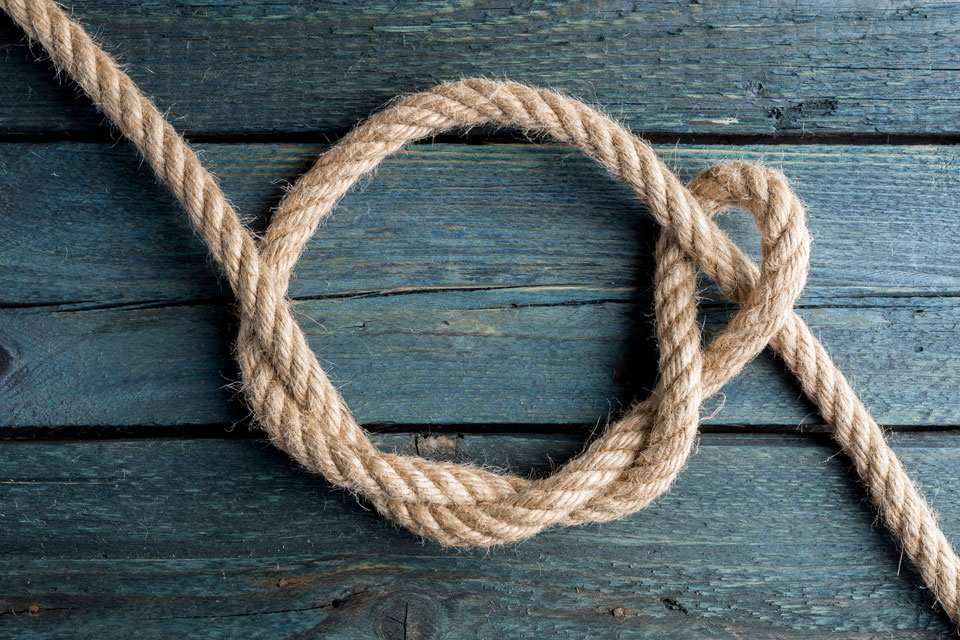 In the software architecture, the loose coupling means that components of software communicate with other components only through a few interfaces or are dependent on other components. These components do not necessarily communicate across system boundaries, but usually within a software system. In this case, the Facade design pattern describes how this can be implemented in software design. Global variables, public attributes, singletons, or, for example, the storage of software states in a database automatically enlarge the interface of components and should therefore be avoided.

Articles Related to What is a Loosely Coupled System?