SoftAP is the abbreviation for “software-enabled access point”. A softAP is a virtual router made by software which enables the user to configure the headless device by the user. SoftAP is a common way to set up Wi-Fi devices without the need to enter data/credentials directly, such as a security camera, smart socket and other smart home appliance or any other IoT devices.

This process can work well, but there are three main problems. First, the process often requires the user to manually connect to the SoftAP network, which can be difficult for ordinary users. Second, if the user enters the passkey incorrectly, or if the phone disconnects from the SoftAP network for some reason, it is difficult for the application and the device to recover the connection easily, so sometimes the user has to do a factory reset and start over. And third, each phone varies the way it handles SoftAP based on its features (hardware and operating system version), so the user experience varies drastically, especially because of the variety that exists in hardware and software on Android. 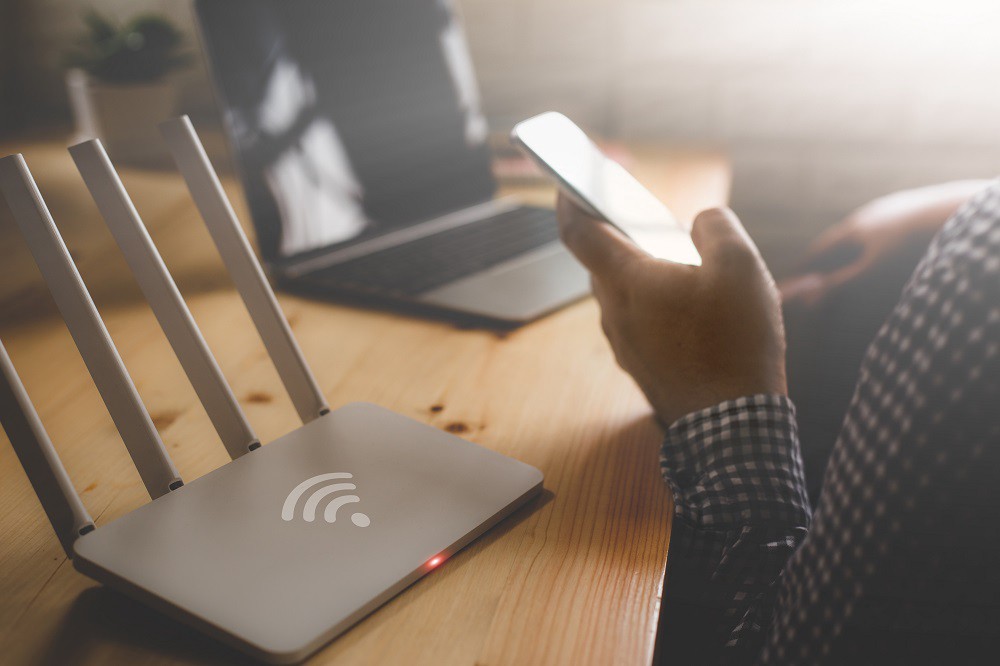 Because of these issues, many companies that manufacture Wi-Fi-connected products are now adding BLE and other technologies to facilitate a better user experience.

The process typically involves these steps:

Wi-Fi Direct is another way for the Wi-Fi devices to talk to each without the need to get them both in the same AP. At this moment, not all the devices support Wi-Fi Direct, so we use SoftAP in lieu.

Articles Related to What is SoftAP Mode?