Refactoring is mainly applied to unsightly places in the code. The source code of a computer program is redesigned, whereby the actual program function is to remain unchanged. The refactoring of the source code is usually done according to the following points of view:

The aspects of refactoring are closely related to the resulting advantages. Refactoring has an analogy in mathematics in what is called algebraic forming, in which the aim of forming is also better readability, comprehensibility and, if necessary, extensibility (of the equation system). For this reason, functional languages (Lisp, Haskell, OCaml, Erlang and so on) are much better suited to refactoring, as they are based on a mathematical paradigm of programming. Refactoring is facilitated and supported by:

The following measures or work are carried out particularly frequently during refactoring: 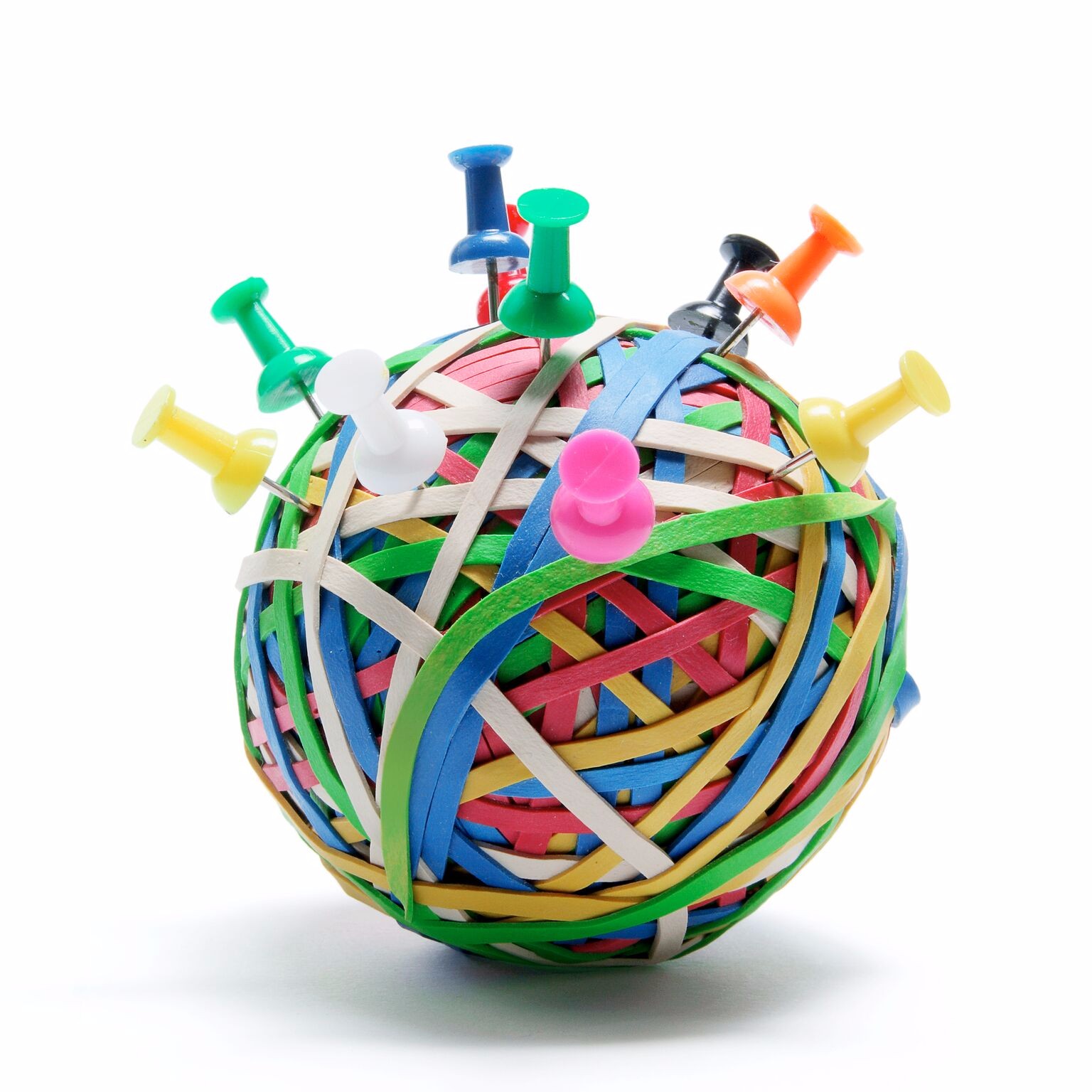 Refactoring is designed to improve the maintainability of the design in such a way that it becomes easier for the programmer to functionally extend the existing code or reuse it elsewhere. This is attempted by improving the code, in particular with regard to the following criteria:

In the usual software development cycle, a continuous cycle of specification, design, implementation and testing is provided. After each run, the software product can repeatedly enter this cycle. With the classical techniques, however, this meant that after a change of specification or a redesign, parts or even the whole program often had to be completely rewritten. Refactoring allows the developer to run this cycle permanently on a small scale, thus continuously improving his product.

On the other hand, however, there are some drawbacks or complications, especially for the company and its environment:

These disadvantages may vary and are not part of refactoring.

Articles Related to What is Code Refactoring?