Advertisement
You are here: Home » Basics of Data Protection on the Internet
Advertisement

Individuals usually have the right to self-determined anonymity on the Internet. For example, Internet users can achieve appropriate protection of their data by controlling lyses what data they want to publish. IP address resolution, non-person-attributable profiles, and similar information may be an acceptable compromise, so as not to lose the convenience that might be lost in other cases when users use workarounds to strictly prevent such data recordings. In this case, anonymity may be used to establish data protection – i.e. to use the Internet without allowing third parties to connect personal data to the Internet activities of the Internet user. In order for an Internet user to keep their information private, they must be careful what they send and check online. When filling out forms or buying goods, this may be recorded, and because this information is not treated as private, companies can now send spam and advertising to the Internet user through similar products.

Dangers to data protection on the Internet

In today’s world, millions of people are at risk of data breaches. Companies are not only tasked with looking at which pages are visited by a web user, but also to sneak up on this information and send advertisements based on the pages visited. This is possible because many people have Facebook accounts and enter bank and credit card data on various websites.

People who are concerned about privacy on the Internet often list some privacy threats – events that may occur as a result of Internet use. Methods for this range from the production of user statistics to harmful actions such as the spread of spyware or the use of exploits.

Pictures on the Internet

Nowadays, many people have digital cameras, mostly in their smartphones ,and publish their photos online. However, the people depicted may not want to be seen on these photos on the Internet.

Some organizations are trying to respond to this privacy-related concern. Law does not protect persons who have been photographed in public because this is not considered a data breach. However, images, can be used by other people to violate data protection by finding information that can be used to track and locate a user. Images taken by an iPhone automatically store the geographic coordinates in the image’s metadata, unless this feature is explicitly turned off.

Search engines have the ability to track a user’s searches. The search can interfere personal information. Search engines claim the need to store such information in order to be more convenient for the user and to warn of security threats and fraud.

A search engine collects all the information of its users and assigns each to a unique number, an “ID”. It often saves which pages have been accessed by whom. Although the true identity of the users is not known, a large personality profile can only be created from entered and collected data. A data collection can contain a lot of information about a user without knowing their name.

Many programs and operating systems are set to create recordings of usage. This may include the times when the computer is used or which websites are visited. If someone else has sufficient access to the computer, regardless of whether they have it legitimately, the user’s privacy may be at risk. However, this can be prevented by deleting logs on a regular basis.

Before the explosion of social networks in the first decade after 2000, there were early forms of these social techniques such as online multiplayer games, blogs, news groups, mailing lists and online dating agencies. These formed the backbone of modern services, and they already had data protection problems.

Another problem with social networks is the privacy policy. This statement states that the company acquires the rights to all content that the user uploads. This includes images, movies, and messages, all of which are stored in the company’s database, even if the user has their account deleted. In addition, the new Web 2.0, which allows the user to participate in the development of information, allows Facebook and other social networks to present specially tailored ads on the WWW to the user. Age, gender and even ethnicity are also evaluated, which is a growing problem for Internet data protection.

Social networks have redefined the task of Internet data protection. Since users willingly put personal information online, the task of Internet privacy has become a little blurry. Offers such as Facebook and Twitter have become popular by spreading status messages and private information such as whereabouts. Users can locate their whereabouts in a variety of locations, such as shops and restaurants. Additionally, they can also create their own “places” to give a place a name. This form of local tracking is automatic and must be issued manually. Various settings need to be changed to secure privacy.

Internet users are connected to the Internet through an Internet service provider (ISP). Any transfer information to and from this user is transmitted through this ISP. Therefore, the Internet access provider has the theoretical possibility to monitor Internet traffic. But they usually do not do so for legal, moral, business or technical reasons. On the other hand, plans to monitor the content of customers’ visited internet offerings exist through Deep Packet Inspection in order to gather information for the advertising industry. 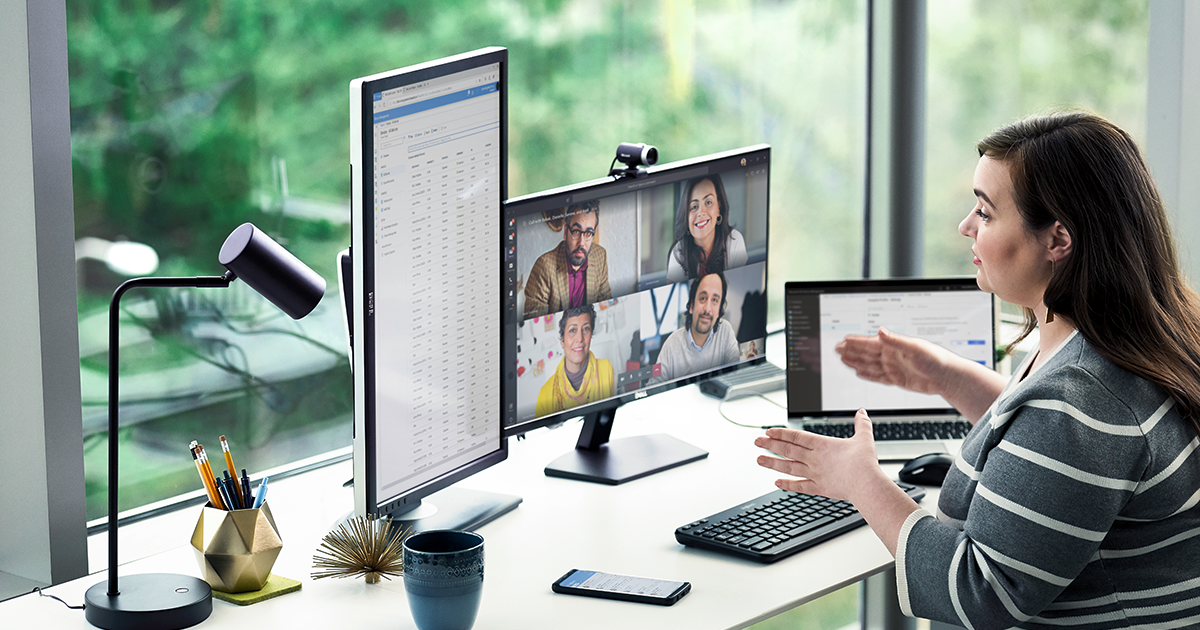 Malware is a “evil software” that harms a single PC, server, or network, whether through a virus, a Trojan horse, or spying mechanisms (“spyware”). Spyware is a program that collects and passes on information to a computer user without their consent. A tracking pixel is a transparently small image that is integrated into a web page or e-mail. It allows to check who is calling which pages or emails and when. Phishing is a crime that attempts to obtain sensitive information, such as passwords, credit card or account information, from a computer user. Pharming refers to a hacker’s attempt to redirect traffic from one website to another fake website. This is made possible by tampering with the hosts file or by exploiting a vulnerability of a DNS server.
Mobile phones, tablets and other personal, portable devices are often used by mobile application providers (apps) to collect personal data and to create user profiles. For example, this is done by accessing local databases and services of smart phones (contact lists, GPS positioning, microphone access).

This Article Has Been Shared 152 Times!

Articles Related to Basics of Data Protection on the Internet