The error “Missing/Bad FileProvider for Freshchat. Camera capture will fail in devices running Nougat or later versions of OS (ErrorCode: 354)” means for some of your installed third-party apps, Google Chrome needs your manual permission to use the front camera of your smartphone. You can fix the error in two ways. First, identify the app which is the root cause of the error. In my case, the cause behind the error is a wallet app from Bajaj Finserv. How I recognized the guilty app? Only the third-party apps which has some sort of chat support can trigger the error. So the number of apps to be checked was not huge in number. Thereafter, trying to launch the app would trigger the error before getting launched.

Now about the ways to fix it. The easiest way you can fix it is by uninstalling the guilty app. Another way to partially fix the error is to allow Google Chrome to use the front camera of your smartphone. I suggest uninstalling the app because the root cause of the issue is buggy SDK and lack of software testing. The app will interfere with other network services including text message, 4G and WiFi connection & it will be difficult to recognize the entry of new malware. You can install the app again after the provider fixed the issue. Fixing such an issue and publishing the new version will take no less than 2 months. 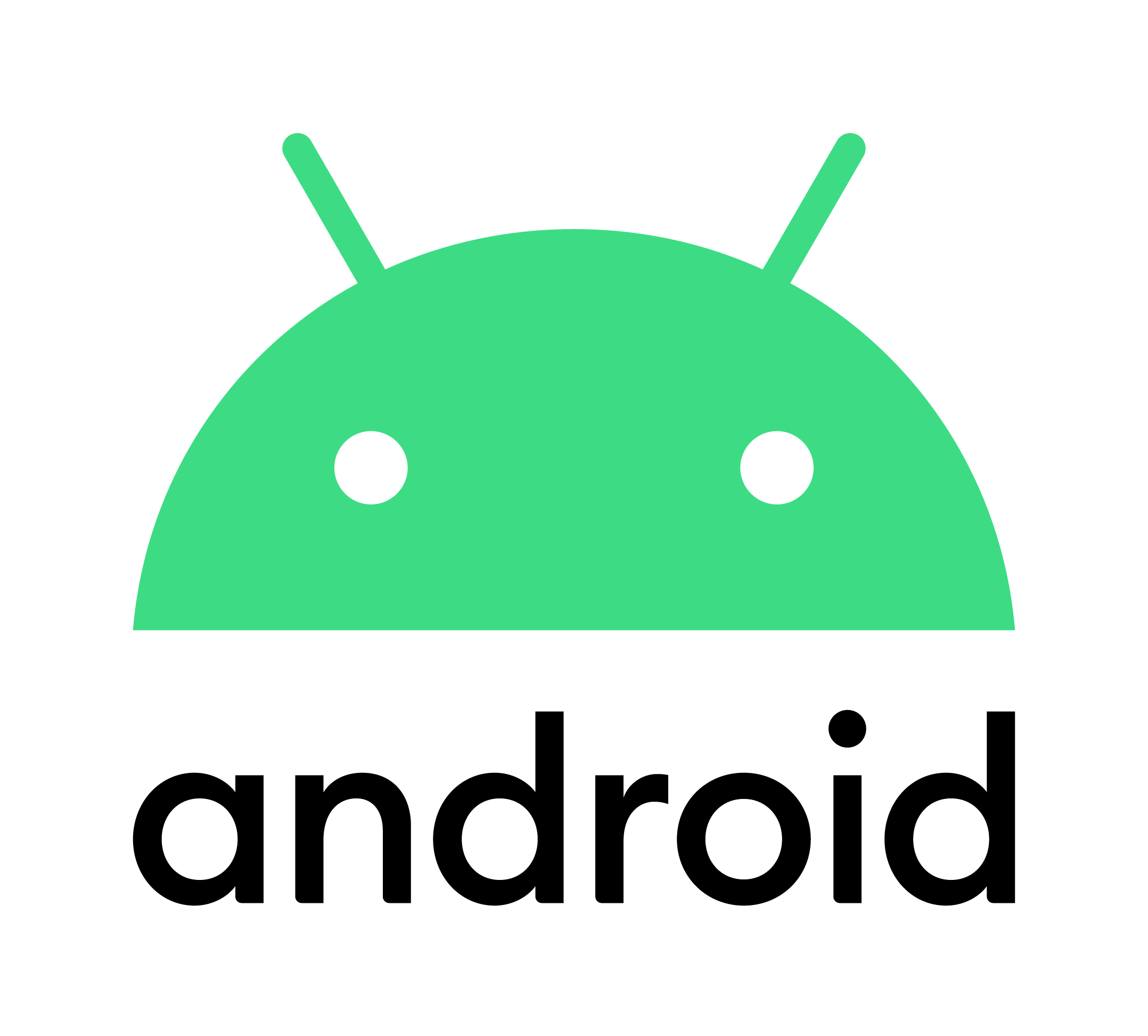 Now, what is causing the error? Freshchat has a software for customer support with AI (you can look it here). That service provides a SDK for the developers (you can look it here). That SDK is known to be buggy around integrating camera app. They should add a custom FileProvider in the manifest file to avoid conflicts. When the inexperienced developers package their apps with the SDK they face odd errors whenever there is some update of the Android’s camera app. Similar errors were reported to them some years back (see here and here) but it seems that they can not fix the SDK. There are quick fixes for the developers (see here and here).

This Article Has Been Shared 288 Times!