Advertisement
You are here: Home » What is Vehicle-to-Everything (V2X) is Communication
Advertisement

Transmission technology and use cases

There are two modes of transmission for Vehicle-to-Everything (V2X). The one with low latency (i.e. without noticeable time delay) but only a few hundred meters ranges is the Wi-Fi standard for cars WLAN. A typical use case would be vehicles approaching a junction with traffic lights, whereupon the traffic light switches on an ad hoc basis and less disturb the traffic flow. The second type of transmission is via the mobile phone. Participating vehicles must have SIM cards installed for this purpose. In the absence of network reception, the on-board electronics store the data and send it with the previous timestamp as soon as it is back online. The transmission time between the sender, the cloud and the receiver is generally less than 3 seconds. A use case is a hiking construction site in confusing terrain, which reports its respective position on the screens of all vehicles travelling within a radius of 4 kilometres.

Vehicle-to-Everything (V2X) technology was made possible by two factors: increasingly dense data networks and more and more sensors in the vehicle. For example, if ice suddenly sets in, a car can use the ESP stabilization system to warn other drivers without the driver noticing. Salt litter services statistically identify from such danger points, not only roads that they need to operate quickly, but also areas where they tend to sprinkle too much salt. A damaged vehicle automatically sends an eCall, which not only the police but also cars nearby receive by Vehicle-to-Everything (V2X). The rain sensor in combination with high windscreen wiper frequency sends corresponding data to everyone in the area. Manual input by the driver is also possible, for example, if he sees horses pulling up near the motorway or fog.

Since the end of the 2010s, Vehicle-to-Everything (V2X) has been offered in both variants (Wi-Fi and mobile) as an additional package for almost all types of cars. The field trials were largely successful. According to the manufacturers, no personal data will be transferred under any circumstances. The systems try to protect themselves against abuse, for example by intentional false reports by a driver, using plausibility algorithms in the data processing cloud. 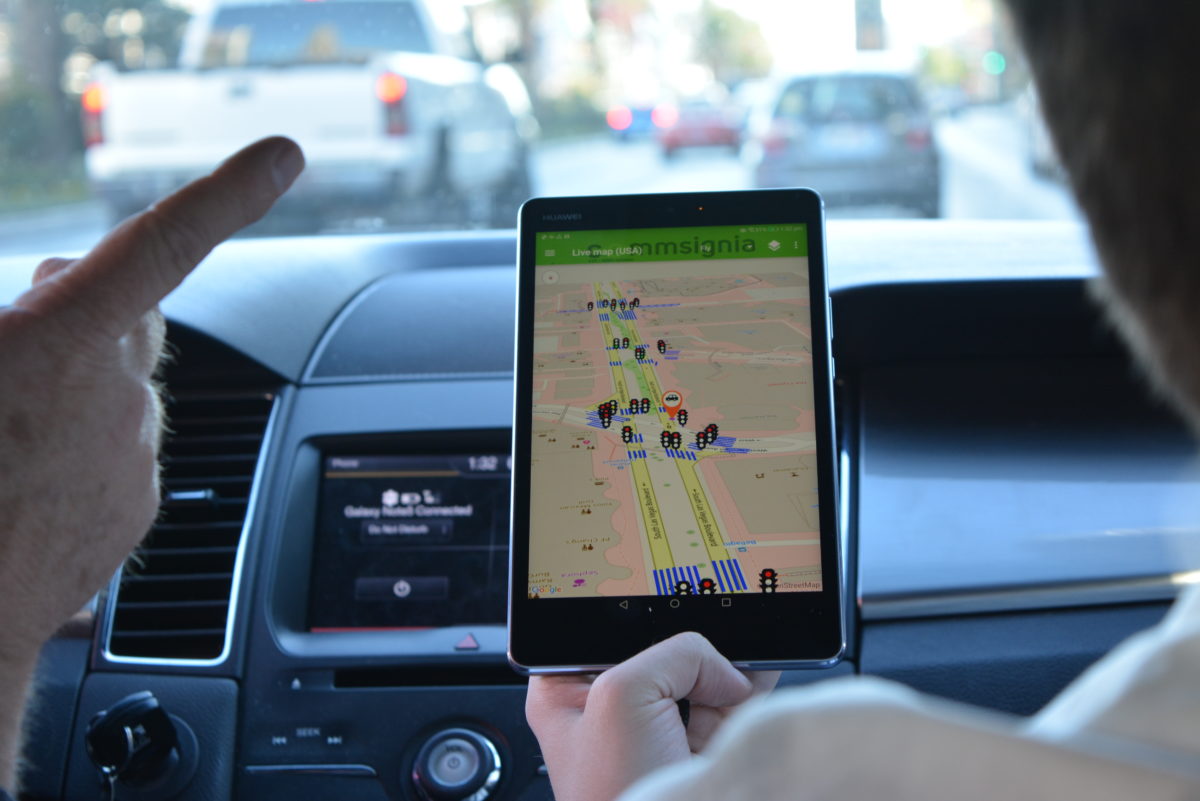 The original form uses Wi-Fi technology between vehicles belonging to the vehicle ad hoc network of participants within the reach of the WI-Fi network of the other participants. In the absence of infrastructure, this technology is suitable for contributing to road safety in structurally weak areas. Wi-Fi is suitable for this application due to its short delay times due to the short control sequences and the therefore small amount of data. Radio technology is defined for the USA in the IEEE 802.11 rules.

Other solutions use cellular networks called Cellular V2X. This makes it easier to distinguish from other technologies. Many industry organizations, such as the 5G Automotive Association (5GAA), promote the use of C-V2X because it is said to have certain advantages over the WLAN-based standard. These advantages C-V2X was originally defined as LTE of version 14 of the 3GPP.

In addition to the mentioned advantages, various problems can also be observed. For example, the non-coordinated channel access “semi-persistent scheduling” in the C-V2X network requires more complex and error-prone algorithms than the already proven CSMA/CA used by the DSRC-based V2X version. Version 16 extended functionality to support the 5G standard. One feature of C-V2X is that it is compatible up and down, combined with higher costs. In the vehicle itself, networking runs via the so-called PC5 interface.

This Article Has Been Shared 749 Times!

Articles Related to What is Vehicle-to-Everything (V2X) is Communication