Advertisement
You are here: Home » Which IoT Platform is Best for ESP32 Arduino?
Advertisement

There is no single best answer to the question when we want to find the best IoT Platform for ESP32 Arduino. I believe that many of the newbies are not sure why some makers talk about ESP32 Arduino and some talks about Raspberry Pi. ESP32 Arduino and some MQTT service or IoT platform is the easiest way to convert traditional electrical things to smart devices. This is a common need. 90% of our electrical gadgets lack a circuit to get connected to the internet and such devices are cheaper.

If you have a lot of smart things (I am not sure how many peoples have smart bulbs), then you need a hub. Raspberry Pi is the thing you will need in that case. Adding a Raspberry Pi locally will make the total plan super-complex when you’ll try to control the gadgets over the internet.

If you want to make life easy then you can use one ESP32 Arduino for one room. You can use multiple ESP32 for your whole house. You’ll use some type of sketch/code for every ESP32. The next part is the need for a mobile or web application. If the platform offers an HTTP/cURL command, that going to be super easy to test and deploy. There are hundreds of MQTT Dashboard app for Android but none of them will offer a custom UI. There is at least one Android app to send HTTP/cURL command. Essentially you need a custom mobile application that you can either create yourself by modifying some open-source project or hire a developer to create such. 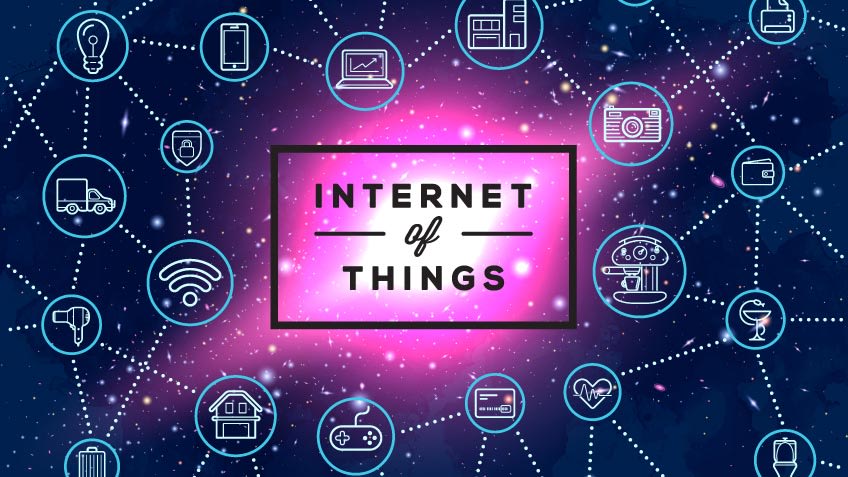 Now, coming to list the platforms, I will mention few ready to use IoT platforms :

Among these platforms, ThingsBoard.io has certain advantages and IBM Watson IoT offers some advantages. Temboo, Blynk are not closest to bad. Lately, I came to know deeply about another platform – MyDevices. Now they support ESP32 Arduino.

If a platform does not have many numbers of users, you’ll not get a great number of example working code for ESP32 Arduino. It is obvious that running an IoT platform on its server (here is a guide) will offer you highest control over your home. ThingsBoard.io is an Open-Source project plus they offer to host on their cloud. If the platform offers too much abstraction then it will be difficult to switch back to an MQTT broker hosted on its own server.

Articles Related to Which IoT Platform is Best for ESP32 Arduino?