In this article, we will discuss the electrical wiring required to set up a DIY IoT smart control system to control 8 3W spotlights, one ceiling fan and one Indian jhar bati (chandelier lamp). We have a total 8 number of connections where 8 out of 8 are dimmable and we are using the traditional piano/rocker switches. We have discussed about interfacing the piano/rocker switches with ESP32.
We need manual control as well as digital control. You’ll not get retrofit 6 switch controller (not 8) with dimmer function from Anchor (Panasonic). Anchor has this one :

The cost of Anchor’s retrofit 6 switch controller cost extremely high. Investing more than $100 just for automation is not everyone’s cup of tea. Within $30 you can have all the hardware features with ESP32. Yes, you can not have a software interface like that of Anchor simply because you are not spending behind the software. I would suggest opting for a branded solution for the outdoor lights, high load appliances and bedroom. The rest of the rooms do not need fine quality app/software, just a DIY solution will do the job. Anchor (Panasonic) is not sponsoring this article. Anchor products are widely available in many countries and their products are decent.

Use separate connections for a pair of a spotlight. For a total of 8 spotlights, you’ll need 4 switches. The connection of the ceiling fan and chandelier is via separate pair of wires and switches. So, you are having a total of 4 pairs of wires for the spotlights, 2 pairs of wires for the fan and chandelier and one pair of wires will come from the mains passing via a 6A MCB. You’ll get decent chandeliers within a $200 budget with LED lights. Total wattage will not cross 100W. So, your total wattage is not more than 300W. You’ll lay the conduits and boxes/brackets within the RCC moulding. 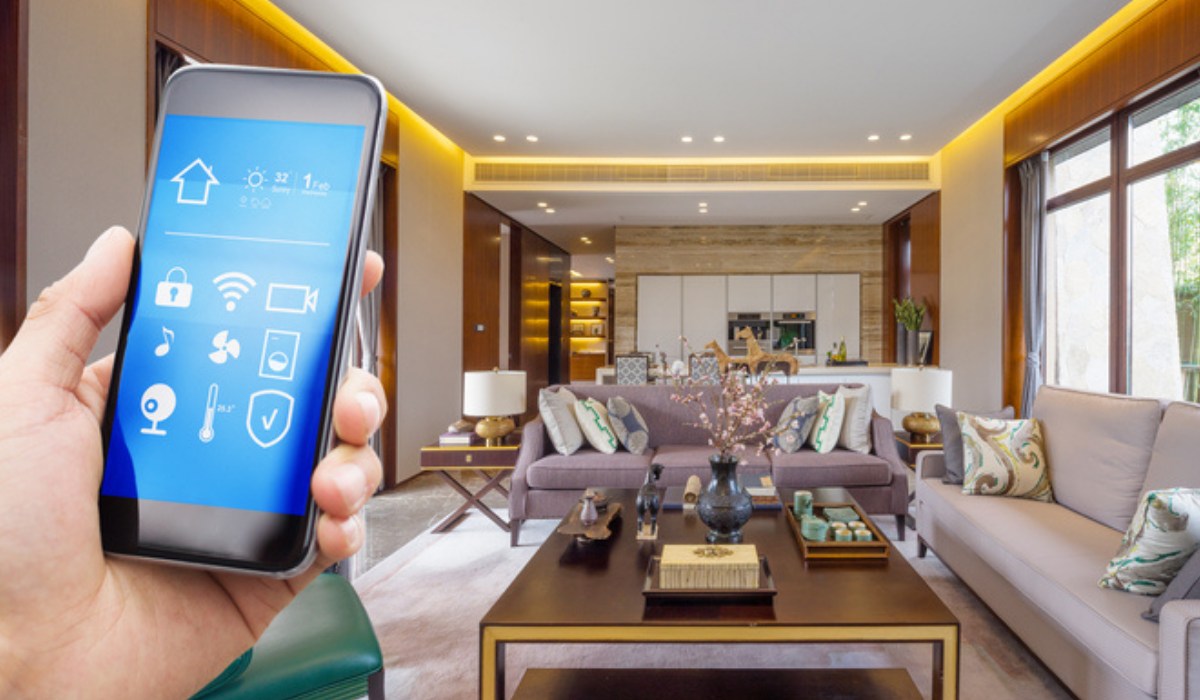 The other electrical connections of the room, such as for air-conditioner and power outlets should be wired separately with their own MCBs. If you configure your room in this way, the risk from DIY work (with Made in China products) will get eliminated.

You can use our code to use IBM Watson IoT based method or some other people’s code, like this one :