Advertisement
You are here: Home » Gaming On Your Smartphone : A New Generation
Advertisement

The smartphone is an invention that allows us to connect with people while we’re on the go. Since the first cellphone was invented in 1973 we’ve come a long way, with smartphones now reigning supreme. Most smartphones are on par with some mid-range tablet PCs and this allows them to do extraordinary things. We’ll be taking a look at cellphone gaming and where it’s heading in the future along with some of the features that mobile phones have that make it possible. We’ve linked up with gaming expert, Kevin Cochran, and he’s provided us with some important information regarding smartphone gaming.

Mobile games have changed dramatically over the last few years, with most AAA PC and console games made available for mobile use. However, there are a handful of factors that you’ll need to consider when choosing a game to play.

Before it used to be a nightmare trying to navigate a character on a large touch screen panel; however, some companies cater to mobile gamers and allow them to use controllers to play games and this was something that had initially been done with Sony.
There are also plenty of games that have been made available on platforms such as Google Play Pass and Apple Arcade. By paying a small monthly subscription fee, you won’t have to pay for any microtransactions and you’ll also avoid annoying advertisements.

Graphics have made a huge improvement and it has made mobile gaming much more enjoyable. And with the addition of a special controller and some mobile phone brands even featuring gaming buttons and fans on their devices, it’s only a matter of time before things start to get more interesting.

The performance of a mobile device is a fundamental factor and it doesn’t matter how well the game has been optimized, you’ll need a powerful smartphone to enjoy the game at its best.

This is a monster of a smartphone as it features a 7.78-inch 1080 x 2448 screen with a 6,000mAh battery. There are three RAM options, 8, 12, and 16GB, with two storage options 128 and 256GB, with a powerful Snapdragon 888 CPU. It also features a range of options that will allow you to set the performance of the device.
However, there are some downsides, as this hardware has made it heavy and it doesn’t feature a telephoto camera, which is a standard option these days.

With 12 and 16GB of RAM options and a Snapdragon 865 Plus CPU, for a short period, this was the most powerful smartphone on the market. It also comes in a 512GB storage option which is colossal; however, despite the processing power and the fast-charging capabilities, this phone had a few software issues and it’s still very expensive.
The Legion Phone Duel features a 64MP + 16MP rear camera set with a 20MP front camera.

Possibly the best phone on the market, but with a hefty price tag, the S21 Ultra features a Snapdragon 888 CPU and a 6.8-inch screen with 1440 x 3200 resolution which means that you can hit frame rates as high as 144Hz. Storage options are available up to 512GB with RAM going up to 16GB.
The only downside to this device is the price and that there’s no microSD card slot.

One of the less popular brands, the OnePlus 9 Pro comes with a Snapdragon 888 CPU, up to 12GB of RAM, and up to 256GB of storage space. It also has a 6.7-inch screen with 1440 x 3216 resolution, which means that it can hit 144Hz as well. It’s a powerful device; however, the price is extremely high and some phones offer similar specs such as the LG V60 ThinQ + Dual Screen. 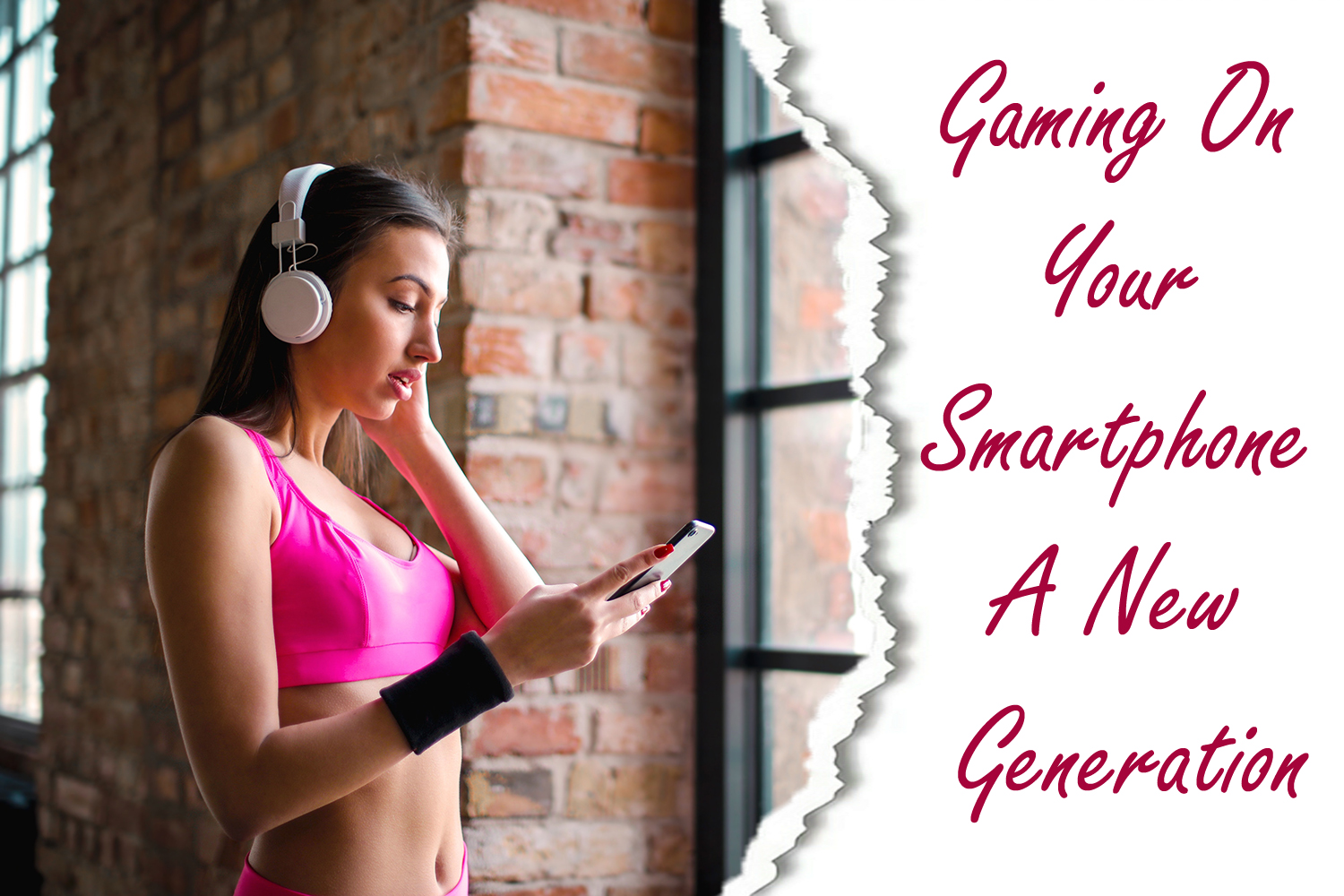 Not everyone can afford to build a high-end gaming PC or purchase a console, and these are the people that make up the gaming market. However, there is also a group of people that spend a lot of time on the move and this is also what makes mobile gaming so desirable. Ultimately, there are different types of mobile gamers and this will determine what drives them.

Articles Related to Gaming On Your Smartphone : A New Generation