Advertisement
You are here: Home » Best Smartphones For Gaming in This Holiday Season
Advertisement

With the holidays fast approaching, many of us will have more time to relax and unwind after another year of hard work. Lots of young people will be spending this time playing games, especially with the release of the new generation of video game consoles from both Sony and Microsoft. But today you don’t need to buy yourself a PlayStation 5 or Xbox Series X/S to play some great titles. Smartphones now have access to a huge library of games with a whole range of different genres to choose from. But what smartphone should you choose to play them on?

The One You Already Have

It may feel nice to buy a new smartphone and get all the latest bells and whistles that come with it, but the reality is, you probably already have one that is capable of playing most mobile games. For example, the incredibly popular billiards game 8 Ball Pool can run on all Apple devices that run iOS 9.0 or later. That means the iPhone 4S, the iPad 2, and iPod Touch 5th generation and higher can all play the game. The iPad 2 and the iPhone 4S are both nine years old, meaning almost a decade’s worth of smartphones can run the game. Similarly, the PokerStars app can run on Android devices that have version 4.1 or above installed. That means you can take part in ring games and tournaments or play free sessions of the popular variants of poker on smartphones released since 2012. There are advantages to getting a new smartphone though, such as better battery life, 4G and 5G connectivity, and increased performance. So if you’d like to take advantage of these, and other features, then here are some great phones for gaming. Devices such as Samsung A50s are good enough for most of the games at least a slightly lower refresh rate.

S20 and Note20 sports almost identical specification except the display (S20 have a higher resolution display without S Pen support). Both the models support Samsung DeX i.e. you can attach your smartphone with a large display (like an 85″ TV) and use as a computer. Gaming with Samsung DeX is an awesome experience. You can use controllers too, but not every game works perfectly with Dex. Not all games are optimized for Samsung Dex. You can not make most of the triple-A games full screen. Hardware is present to support all the gaming devices but the software is absent.

The iPhone 12 is the latest smartphone to be released by Apple. It boasts a 6-core processor that’s made up of two “big” cores and four “little” cores, with a maximum clock speed of 2.99 GHz. This is backed up by a quad-core GPU and 4 GB of LPDDR4 memory. Compared to some of the other devices in this article, these specs will seem a little underwhelming. However, Apple’s devices run its software natively. This means that the iPhone 12 delivers the same or improved performance with less power. It will run every game in the App Store and give you access to Apple Arcade, the company’s unique game subscription service that lets you play unique, ad-free titles developed by indie companies.

OnePlus has made a name for itself as a company that offers high performance at a fair price. For example, it was one of the first manufacturers to support 5G and continues to price its devices below rivals Apple and Samsung. It has continued this with the OnePlus 8T. As well as a power octa-core processor and up to 12 GB of LPDDR4X memory, the 8T contains a full HD AMOLED display that supports HDR10+ and has a 120 Hz refresh rate.
This all comes together to make the OnePlus 8T a great device for gaming, with powerful hardware that’ll let you run games at their graphics highest settings and a sharp display that’ll make them look good.
If you want to get most of these features but at a lower cost, then the OnePlus Nord, which was designed with the Indian market in mind, is a great alternative.

If you want to get the best graphics available on a smartphone, then you need to look at the Nubia Red Magic 5G. This device has a 6.65-inch, full-HD display with a refresh rate of 144 Hz, making it the first in the world to do so. It has a similar spec to the OnePlus 8T, so there’s no compromise there either.
The thing that makes it stand out for gaming is that it has some handy shoulder buttons that can give you an advantage when fast reactions are key in games like Call of Duty.
The only downside to the Nubia Red Magic 5G is that it isn’t as good for other daily tasks and there is quite a large frame on either side of the screen. 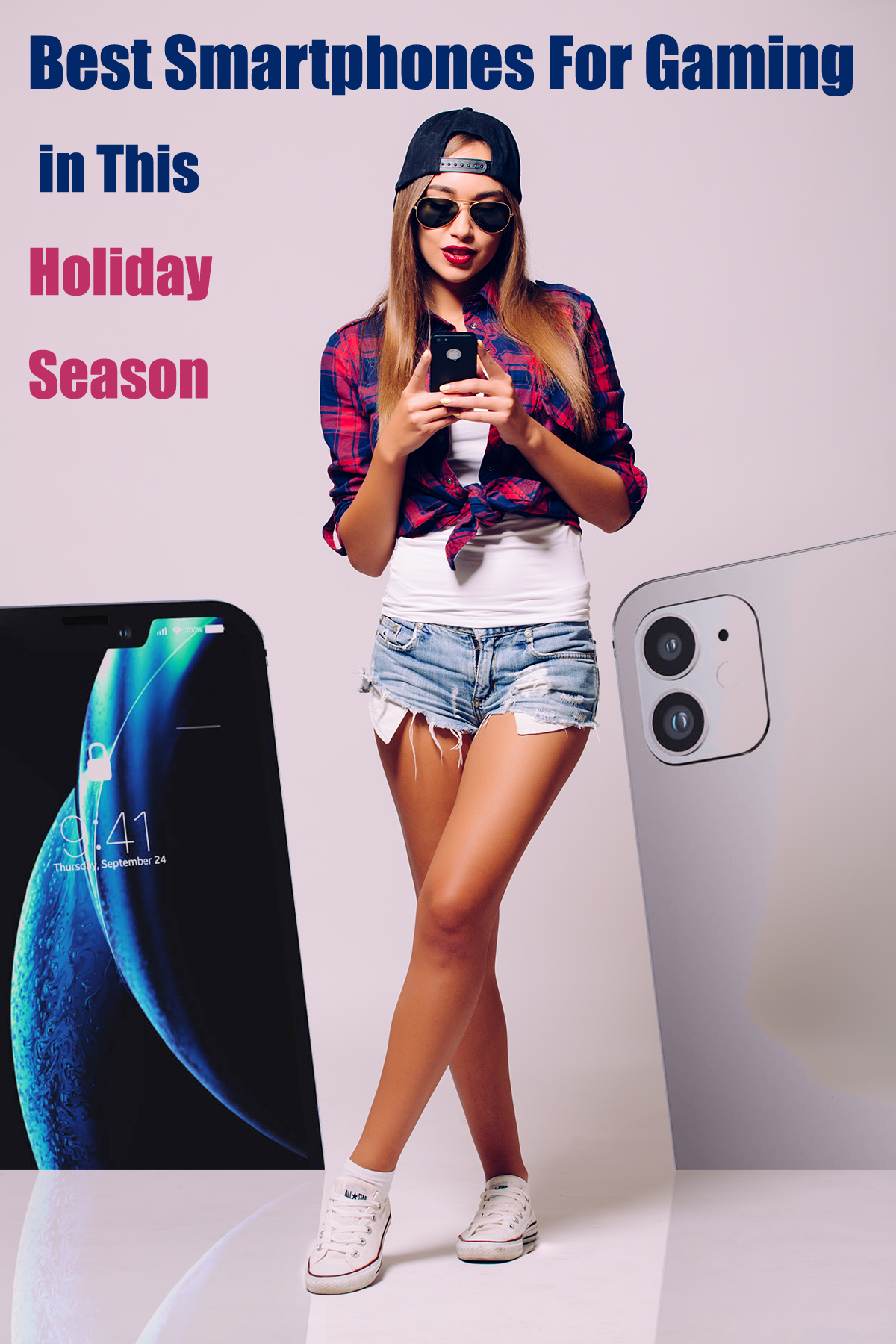 Samsung S20 Ultra and Note 20 Ultra would be the best devices for gaming if Samsung DeX and the high definition triple-A game developers a had coordinated game development. The price of S20, Note 20, iPhone 12 are not quite affordable. The reason many of the buyers incline towards OnePlus 8T or ZTE Nubia Red Magic 5G is the justifiable price tag. Samsung or Apple as brands offers some indirect advantages to be their customers. Choice essentially is yours.

This Article Has Been Shared 725 Times!

Articles Related to Best Smartphones For Gaming in This Holiday Season