Advertisement
You are here: Home » What Makes Samsung Smartphones So Popular?
Advertisement

In one sentence – it is the failure of original Nokia which makes Samsung smartphones so popular. Since the year 2001, both Samsung and Nokia had a hardworking team to integrate camera and add PDA functions to the cellular phones. Samsung was always superior to Nokia in the designing aspect. Indeed, Samsung brought the high-resolution colour display and camera quite earlier than Nokia. 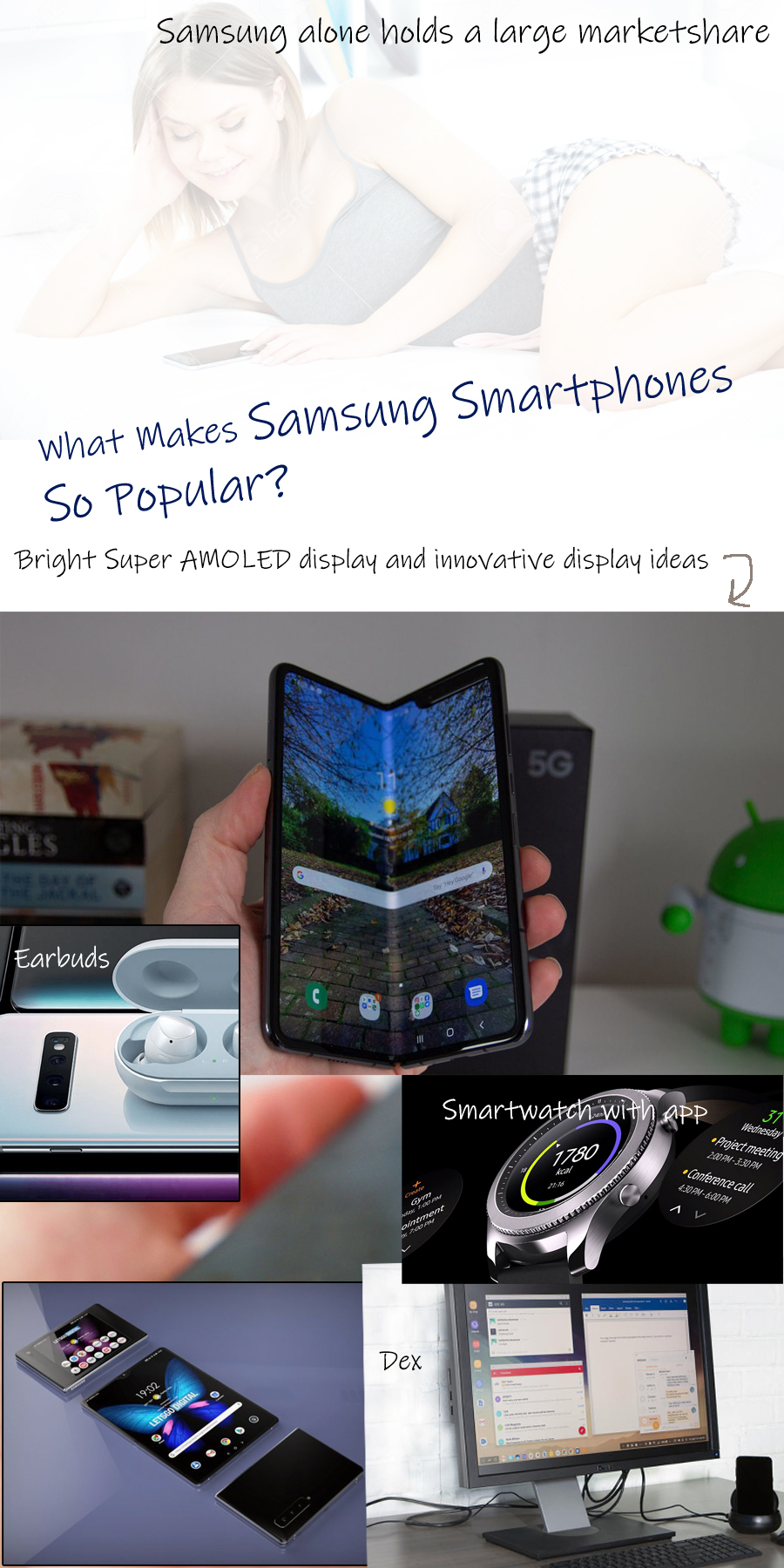 The early smartphone users (2001 to 2010) were mostly the geeks, developers and executives of various companies. The S60 Platform was a software platform for the smartphones which used to run on top of the Symbian operating system. Nokia mainly used S60 but the other manufacturers such as Lenovo, LG, Panasonic, Samsung, Sony Ericsson were licensed to use. UIQ (User Interface Quartz) was a software platform based upon Symbian OS. Nokia smartphones running S60 V2 started to become popular with the declining price of the base models of their smartphones. Nokia 6600 was almost a legend because of the availability of a too high number of applications, games and themes. The major mobile software development took place in S60 V2 era, it never freshly started in Android era. crack software started to become an issue of S60 V2. The S60 V3 added too many software security features to overcome the crack faced with S60 V2. Nokia N73 (S60 V3) like models never could use the vast number of software, themes unlike Nokia 6600 (S60 V2). Samsung GT-i8910 Omnia HD (2009) was the smartphone running Symbian which was the first smartphone capable of playing and recording 720p HD video. There was a gap in demand and need which Nokia was failing to meet. It is not that by not quickly adapting Android Nokia faced disaster. The high-end customers of Nokia realized that Nokia is exploiting them. The first smartphone running Android was the HTC Dream, came in the market in late 2008. The HTC Dream was highly successful because of the chance of an increased spectrum of customizing and modding. Samsung GT-I7500 Galaxy (2009) was the first smartphone from Samsung running Android. Samsung always had a user-base who liked the UI, design of Samsung. Samsung started to see the actual success from the year 2011 when they released the original Samsung Galaxy Note and Samsung Galaxy S. Samsung Galaxy Alpha (2014) was the first Samsung Galaxy A series model which had a metallic frame.

The One UI and Software

It can be well understood that the efforts and experiments by Samsung research and development in the Smartphone segment are too high. Samsung realized the need of the geeky users – they opted for open source software and delivered a beautifully designed UI. iPhone actually “failed” because of the higher cost and limitations of iOS. Samsung is often blamed for “copying” iPhone. As the user-base were geeks, they enjoyed the “mod” from Samsung.
So the present Samsung smartphones have the advantage and freedom of Android OS. Samsung always worked with own firmware and UI and from Android 6 is getting more refined. The One UI is a software overlay for the newer Android devices which is the successor of Samsung’s all efforts since 2001, including Samsung Experience UX and TouchWiz. The visual appealing UI, icon-sets always was a priority to Samsung. Samsung develops a ton of free software for Android, few of them come pre-installed.

Needless to say, Samsung manufactures superb displays which makes the One UI just great. Apart from the vibrant super AMOLED display with very high PPI, Samsung made history with a curved screen and foldable smartphone displays. While smartphones are getting bigger, Samsung is thinking of solving the real problems by making the screen foldable. Samsung had huge success with their flip design phones with colour display & camera.

Samsung not always cost-effective in chipset part. At closer price range, many of the Chinese brands have higher-performing chipsets. Reading our article, latest smartphone GPU technologies will give an idea of what is going in the mobile world. Samsung does quite good experiments with the Exynos processors.

Samsung itself a manufacturer of tons of high-end accessories such as VR headset, smartwatch, earburds, wireless chargers and so on. Samsung distributes software for them as well. Samsung DeX is a native application which allows to use Samsung phone to have a desktop like interface while connected with smartTV, monitor and so on.

Samsung has a good number of online documentation (compared to the cheap China companies) and widely available service network across the globe.

It is not that Samsung smartphones are cost-effective. Purchasing the latest Samsung flagship models with all the accessories is beyond the capability of most peoples. At the same time, today many peoples today can be seen to gaining higher purchasing capability because of the advent of various sources of earning from the internet, some do internet marketing, some play casino games for real money, some work as a freelancer.

A big reason behind Samsung smartphones are so popular is not only the failure of Nokia but the presence of models of a wide range. Samsung Galaxy A series smartphones such as A50s have most of the features of the flagship models except the features like Samsung DeX.

This Article Has Been Shared 607 Times!

Articles Related to What Makes Samsung Smartphones So Popular?