Previously we published a review on Samsung A50s. A50s Has a Good Number of Hidden Features Among the Available Smartphones. I am using a Samsung S10 and this A50s (as an upgrade to J7 Max) among the latest sets. S10 costs so higher for official support of VR, DEX, the display, wireless charging, more features of USB-C, 8GB RAM and so on. Many difference exists between S10 and A50s. But I can say that A50s worth the price. Note 10 is not great about connectivity – Note 10 is not exactly S10 with a pen. A50s is a good phone for day to day usage. It will be offtopic to discuss the problems of S10.

The A50s manual itself a hidden object : 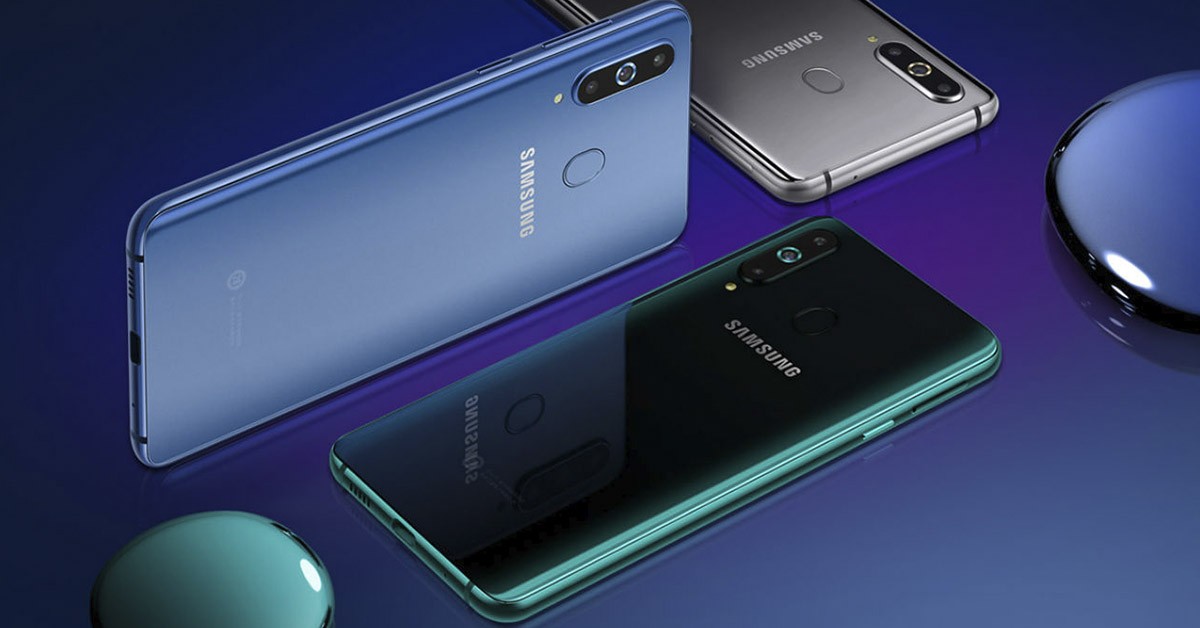 The above things are not any hidden trick of A50s. But those steps will make your A50s both great and saving the display (black on AMOLED means LEDs are off). We are saying “Hidden Tricks” mostly for being too less known.

Front cam: Same thing like above for front cam.

There is not much more fun here other than the graph of the sensors.

*#0808# : Tweak the USB-C settings. I already talked about Media Transfer Protocol in the article on How to Connect Two Android Phones With USB Cable. MTP is the default settings.

Turn on the Vivid mode

Go to Settings > Display > Screen mode. The vivid mode appears nice to me. I am not sure why Samsung wanted to force dull colour settings by default.

Go to the camera and tap the aspect ratio settings, you’ll find a 3:4H option both on the selfie camera and the back camera. I am not sure why Samsung kept 48MP (back camera) and 32MP (front camera) hidden in this odd way.

The selfie and back camera records as 4K – you need to select the UHD from the settings. The selfie camera’s 4K is not just crap on a 4K smart TV. You’ll loss many auto settings such as stabilization with 4K.

Go to settings and enter Apps. You’ll notice that almost all the default applications have a settings gear icon beside them. You have to tap each setting and enable the features. For example :

Make “Caller ID and spam protection” to ON
Make “Recording calls” to ON
In “Answering and ending calls”, the “Read caller name aloud” to “Always”

Go to Settings > About Phone and tap either the Build number or Software info seven times to get the option under Settings.

Go to Settings > Device care and tap the triple-dot icon to get the menu. Tap “Auto optimization”, set it to time like 00:00 and enable “Close apps to free up memory”.

Go to the camera app, tap Bixby Vision and adjust the settings to avoid unwanted features. Auto translate does work to translate the Chinese words on various packages.

The volume key can be used as shutter.

Lack of easy documentation is a matter which can be blamed. By default what Samsung delivers is far lesser than the device can do. The in-display fingerprint sensor is not slow. The GIF animation of S10 was also slow before a patch. Add fingerprints of both hands of different fingers.